5th Place for Clive Fulcher and team at Blyton 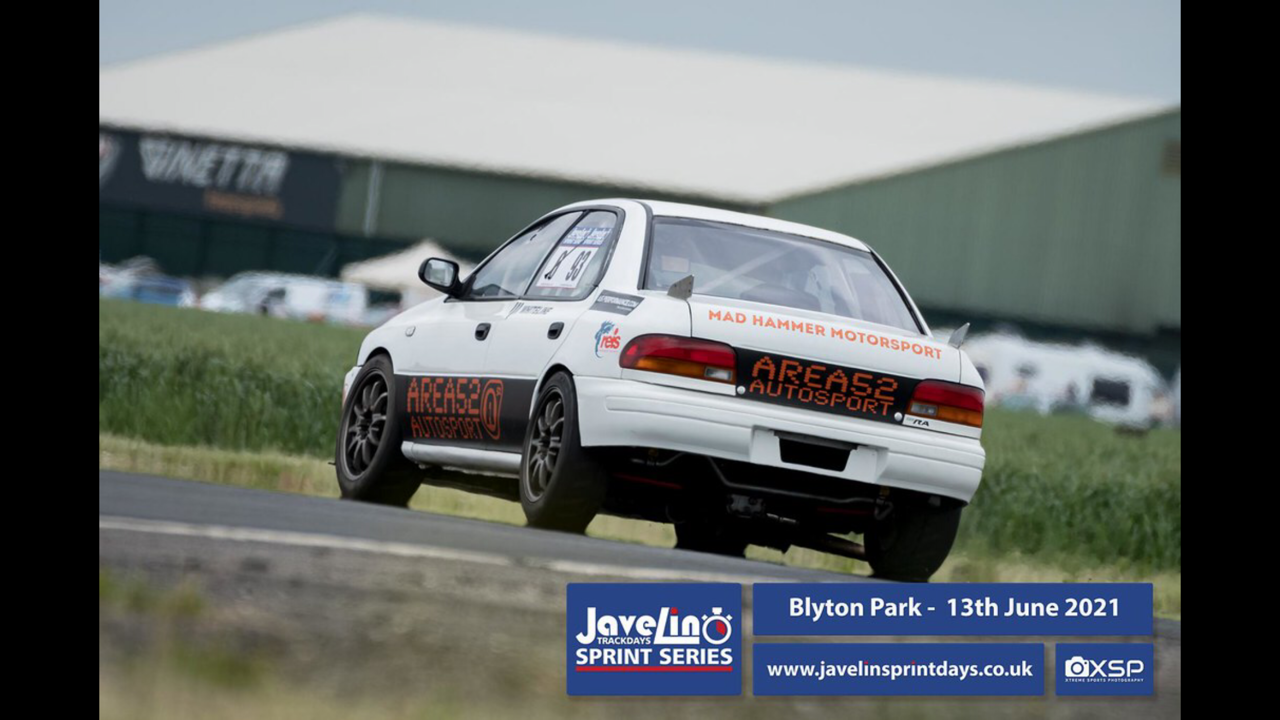 Share
The day after the Javelin sprint series at Blyton… myself and Paul had a great day. Really good to catch up with a few people old and new.
Sprint Shed had undergone some major surgery since the last round at Croft. On the long way back from that last event we decided it was time to look in to some new suspension for the car, it was clear the second hand stuff I fitted some 5 years ago had seen better days.
We decided there was only one way to go after speaking to my good friend Steven Darley at SD Motorsport and I delivered the car to him a couple of weeks back for him to fit a set of Nitron coilovers and for the car to receive SD Motorsport circuit geo.
So brand new set up for us to get our heads around with no testing but hey how hard can it be! Truth be told it wasn’t hard as the set up is amazing but we will need more time to dial our heads in to how different the car is now but I am over the moon with it and the 5th place overall for myself and Paul came as close as he ever has to me just 2 seconds behind in 13th. Given the cars ahead I could not really of expected any better. Massive thanks to Steven for the work he did especially given his current battle with ill health.
The day didn’t run perfect with some lack of driver skill out breaking and boost hose popping off and Paul breaking a driveshaft but overall a massive success. It’s was also very tough double driving on soft tyres with the heat, you will see in one of the pictures we employed tyre covers to shade them from the sun

Big thanks to Ed Heathfield from Area 52 Autosport who came to help us on the day also.
Unfortunately my son Matt in his Mx5 turbo didn’t have such a great day with car issues, limited rpm most of the day to 6k then car cutting out mid way through laps. We haven’t gotten to the bottom of this as yet.
Thanks to all my sponsors
Area 52 Autosport
SD Motorsport
AS Performance
Reis Motorsport Insurance 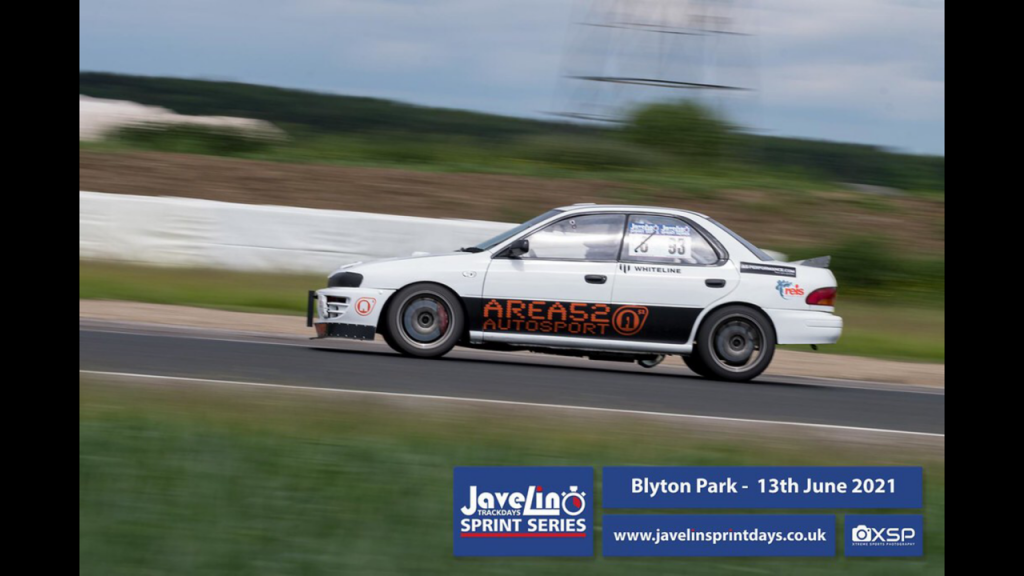 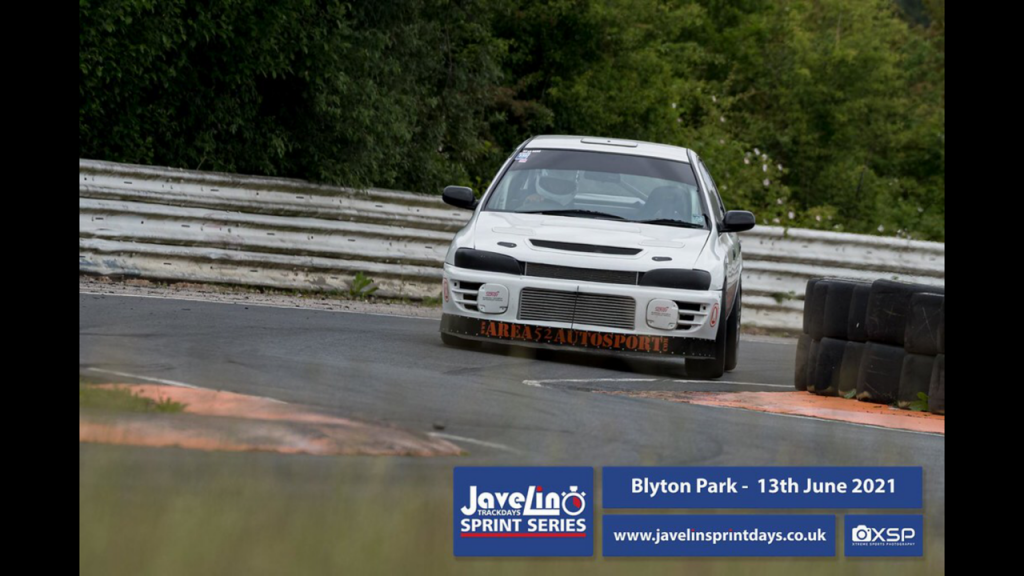