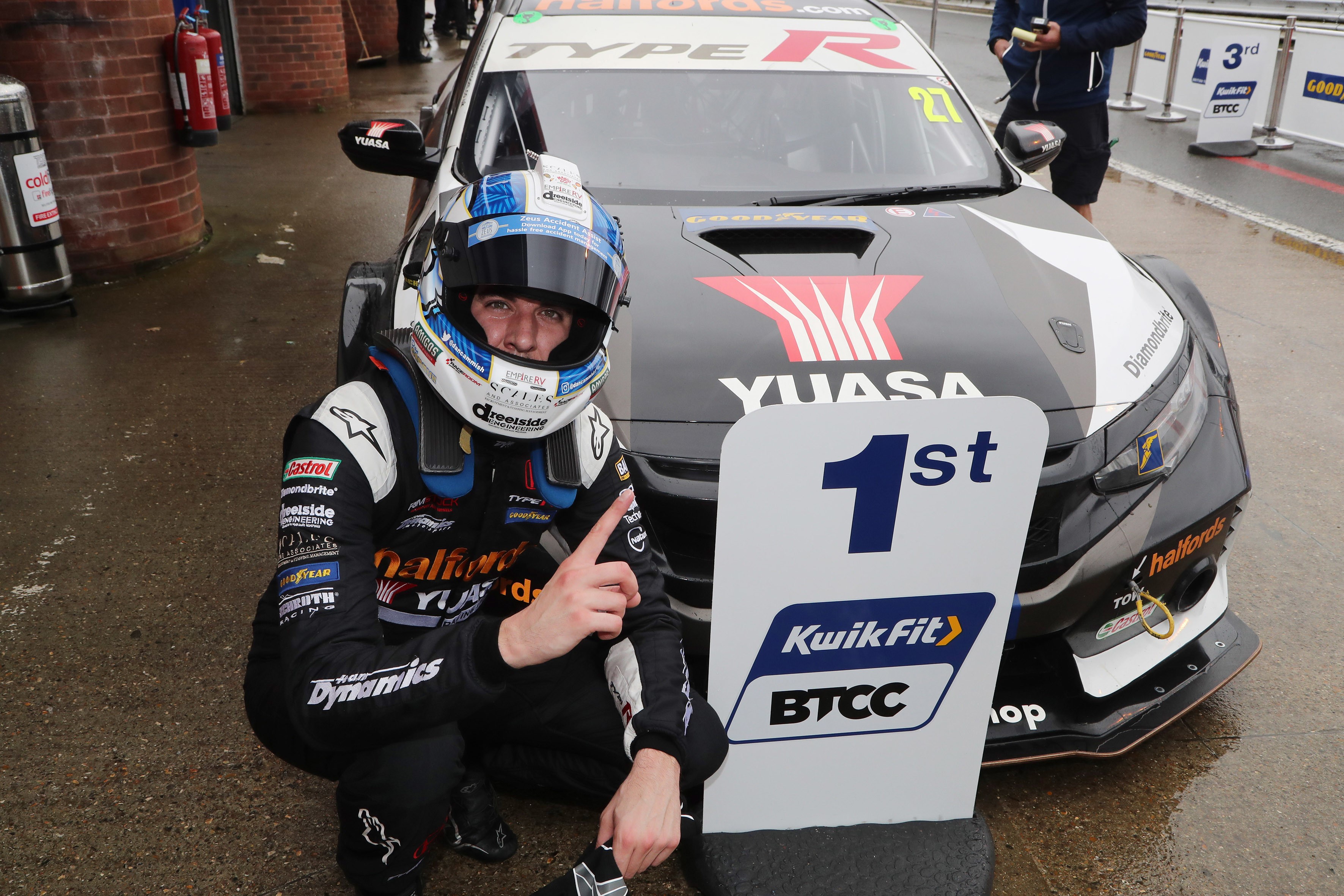 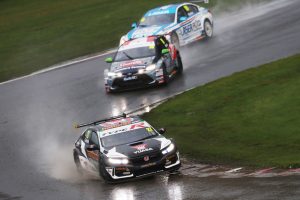 Honda British Touring Car Championship driver Dan Cammish did all he could to take the drivers’ title as the delayed 2020 series reached its finale at Brands Hatch on Sunday (15th November). But a race 1 victory and a podium in the second race was not enough to overtake his rivals in the points, the Honda man finishing third in the standings.

Cammish started the weekend aiming to overcome a 25-point deficit to championship leader Colin Turkington, with Ashley Sutton holding second in the table, 16 points ahead of the Halfords Yuasa Racing man.

Qualifying in changeable weather proved highly challenging and both drivers were caught out by the slippery track, spinning their Honda Civic Type R race cars though thankfully with no damage. Both rose to the conditions, Cammish securing fourth and team-mate Matt Neal seventh spot on the 27-car grid for race 1.

On a soaking wet track Cammish made a good start to immediately move up to third, and within four laps the Honda dived inside the car of title rival Sutton to take second. A safety car period failed to arrest the Honda’s momentum as it closed on race leader Tom Ingram, and on lap 13 Cammish made a brave move inside his rival up the hill to Druids hairpin, the Honda putting a wheel on the grass as its driver skilfully arrested a slide to assume the lead.

Cammish duly took his fourth victory of the season, halving his points deficit to just 13 behind Sutton who moved to the top of the table, two points ahead of Turkington. And with Matt Neal holding onto his seventh spot from lights to flag, Honda took the race 1 manufacturers award.

A rapidly drying track saw virtually the entire field making last-minute tyre changes on the race 2 grid. With his Honda Civic Type R laden with success ballast and on the tricky Brands Hatch pole position, Cammish was beaten away by Sutton at the start, and the Honda was then one of several cars to snap dangerously sideways at the still damp first corner.

A chaotic race followed, as the few drivers still on grooved wet tyres made the most of them in the early laps to move to the front, but then fell back again as the track dried. Cammish withstood great pressure to retain third for almost the entire race, but was then undone when the car of Paul Rivett spun with a lap to go. As the Honda braked hard to avoid the broadside car of Rivett, Turkington seized his chance to snatch third spot.

After the race stewards decided that Turkington’s third spot had been unfairly gained, and demoted him back behind Cammish, but the result still left the Honda man 20 points behind Sutton with only 22 available from the final race. With Neal’s car suffering following its tyre change and slipping back to 16th, Honda’s title challenges appeared effectively at an end for 2020.

The reverse grid draw for the final race put Cammish’s Honda back in ninth grid spot, for a race he needed to win to have any hope of snatching the title. Then the weather threw one last twist, a torrential downpour soaking the circuit and putting everyone back on wet tyres.

Cammish again made the most of the conditions, fighting his way up the field and eventually only just failing to secure his 11th podium finish of the 2020 season. And Matt Neal forced his way up to 14th in the final race, scoring two vital points to secure Honda a clean sweep of the day’s manufacturer awards. But with Sutton finishing sixth and Turkington ninth, they took the top two places in the championship, relegating Cammish to third in the final standings.

At the end of a most challenging BTCC season, Dan Cammish had again taken his title chase to the final race. While he missed out, a record of 13 podium finishes, including four race wins, for the two Halfords Yuasa Racing drivers ended another successful season for Honda in the BTCC. It all starts again, back at Brands Hatch, on 4th April 2021.

“A win, a third and a fourth is a really strong day. On the whole we’ve been really great this season. We’ve had more race wins, two pole positions, – we’ve come so close to the title and to be best front-wheel-drive car in the championship for the second successive year is some accolade. The team has given me a car that was always on the money – I’m proud of the whole team and going home with my head held high, just happy to be involved in this success.”

“Little bit of a frustrating day for me. The weather delivered the curve balls we need to upset the hierarchy but I wish I could have supported Dan a bit better. It was what might have been – we were still best front-wheel-drive car in the championship, and we couldn’t have asked any more of Dan.”

The first three races in the 2021 British Touring Car Championship are scheduled to take place at Brands Hatch, Kent, on Sunday 4th April. 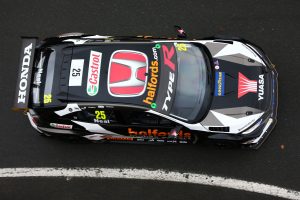 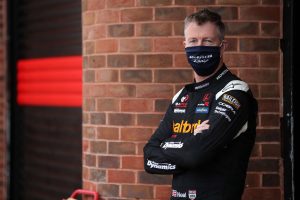 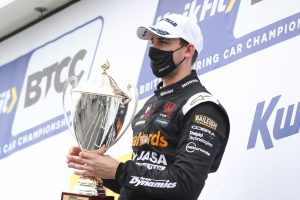 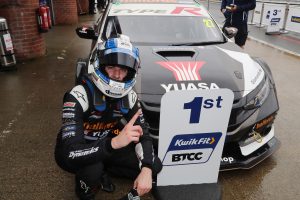 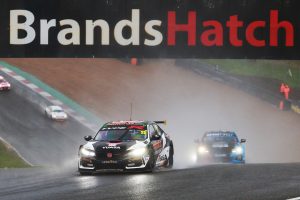