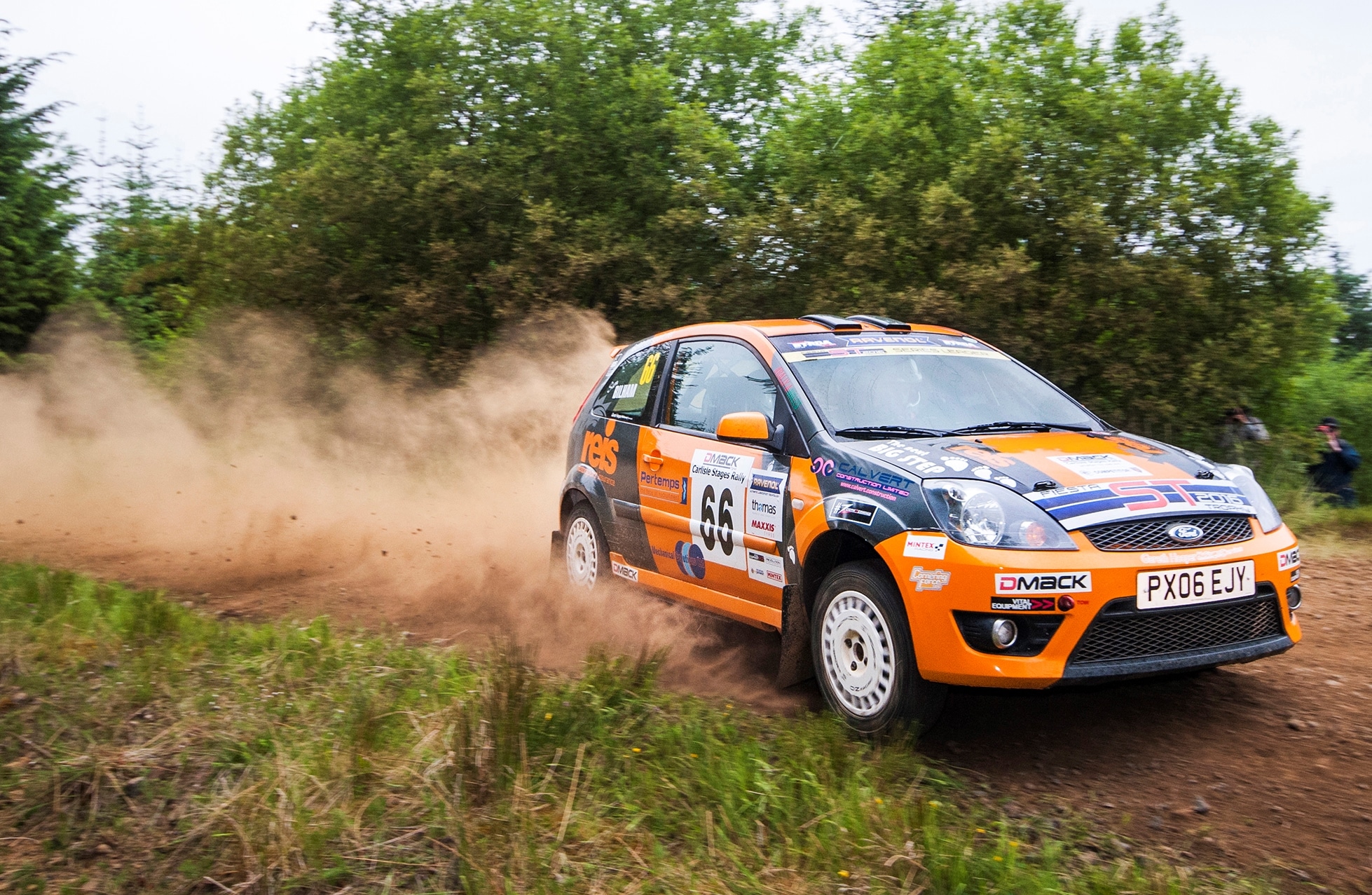 Despite leading the ultra-competitive Fiesta ST Trophy for much of the season, Bingley rally ace Sam Bilham will need a little ‘lady luck’ on his side at this weekend’s Event Signs Woodpecker Stages. Thanks to the drop scores which now come into effect in the series, Bilham heads to the penultimate round of the championship with an uphill task on his hands if he’s to take the title this season.

Bilham has maintained a consistent run of form this season with a 100% finishing record so far and will be looking to maintain this in the Shropshire and Powys forests on Saturday. Coupled with an increase of pace throughout, Bilham has enjoyed topping the table more than any other driver. But, with his first win eluding him so far this season, Bilham now finds himself the victim of drop scores and he will need to choose his plan of attack carefully over the closing two rounds.

To stand a chance of taking the title however, Bilham and co-driver Graham Wild will need to attack from the very first stage at the Ludlow based event. “To a certain degree this year has been all about learning the car and set ups” says Bilham. “But now we are in this position, we do have to alter our plan of attack somewhat and get that first win under our belt. Catching Cameron (Davies, joint series leader) is a tall order but our pace has been improving on each event so it feels right to start to push on a little”.

Bilham is no stranger to the event and it’s one of his favourites in the calendar. “I`ve done the Woodpecker twice now and I really do enjoy the stages. They can be quite deceptive and grip levels change a lot but the Radnor and Haye Park stages are super-fast which should be even more exciting this year in the Fiesta. To a certain degree though we need to do our own thing, have our own rally. But one thing is for sure, we won’t be backing off”.