Cut The Lockdown Boredom with Top Tips from our Partners 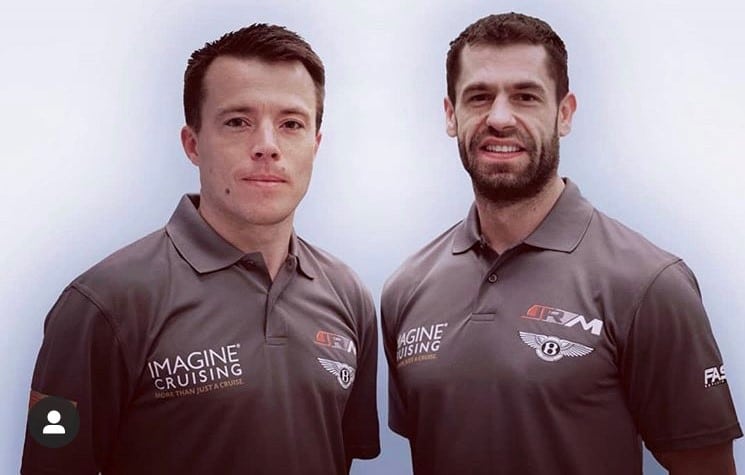 With racing on hold for the immediate future, we caught up with some of our partners to find out how they have been keeping busy and beating the boredom over the last two months. 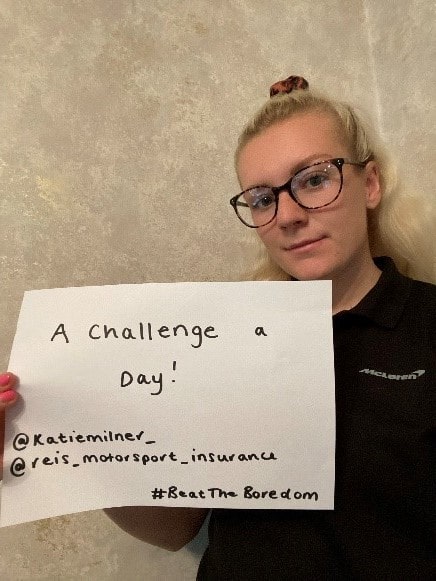 “My tip the Beat the Boredom is to set yourself a new challenge every day. I’ve been doing this for the last 8 weeks, mainly in my fitness training and simulator driving. For example, I’ve been running a distance in a certain time and then the next day I set myself a goal to run it two minutes faster. It could be something as simple as cooking a new recipe or polishing your car. This has made my quarantine much more productive and I’ve achieved something every day – not wasting a day!” 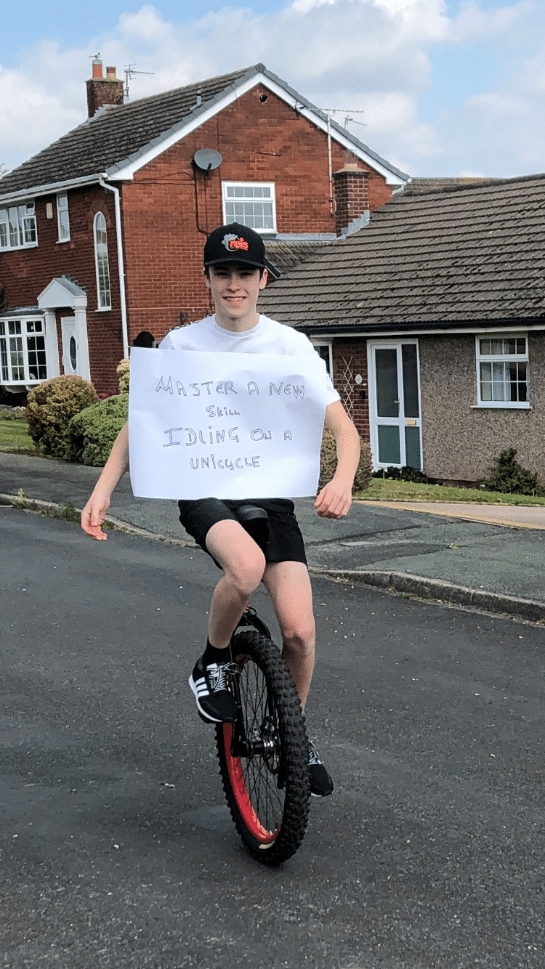 “My top tip would be to master a new skill – mine is idling on a unicycle! My dad completed a coast to coast from Bridlington to Morecambe Bay in the past and I’d mastered riding one years ago. However learning how to idle on one is a whole other skill. It’s a challenge as you are almost stationery but moving backwards and forwards rather than just cycling forwards. I have to say my dad and I probably look a little odd riding around the village – but it’s so much fun!”

“Anyone who is bored during this lockdown is probably, most likely not married….the “honey-do list” I have to do around the house is exponentially growing by the hour. I can’t wait for lockdown to end to get some more free time.”

“My tip for boredom would be to keep a routine. From breakfast time to reading a book or listening to a podcast.  Create structure and follow it and the day flies by!” 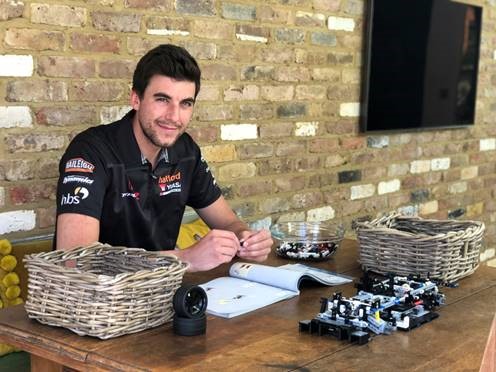 “I have been keeping busy with training and running as much as I can. I have also been doing some Sim Racing to keep sharp and for the sheer fun of it. The garden has also seen some attention which has transformed it just in time for summer. I have built a new pizza oven and I also got a new Porsche Lego model for my birthday that I am hoping to finish shortly. All things considered I have been fairly busy but certainly looking forward to getting back on track as soon as is safe to do so” 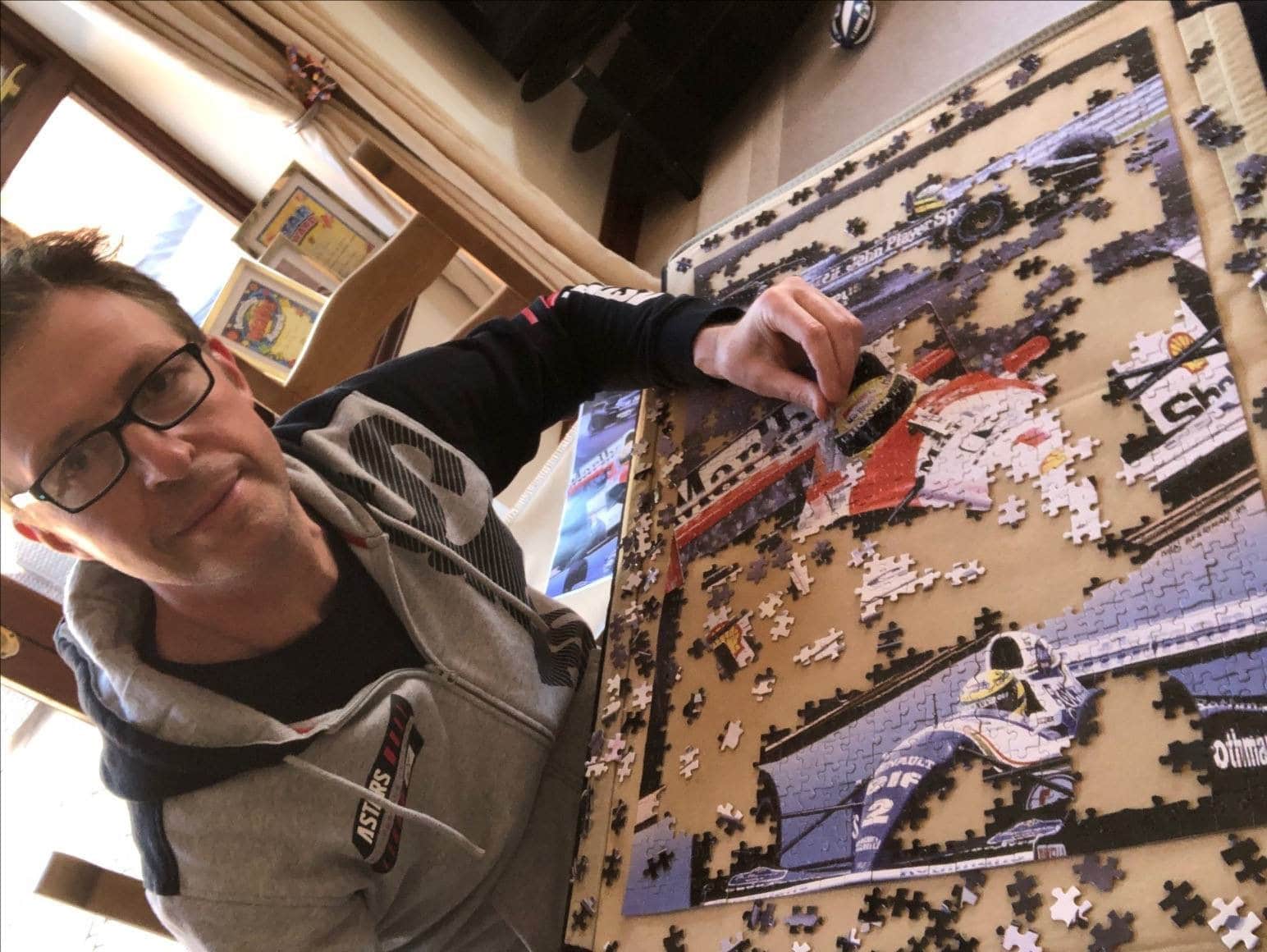 “I’m quite fortunate that I have my home gym, so I’ve been hitting that pretty hard to aid with my recuperation, which is going well, and getting out on my bike with the family. I’ve also got the SIM in my garage from work, so once I can get my daughter off it, I’ve been keeping my eye in on that and playing my Xbox with Forza 7. The garden is looking fantastic as I’ve managed to do all those jobs that I never get time to do during a normal season, with my driving and commentating commitments I normally only have a handful of weekends at home each year, so this time has allowed me to focus on all those jobs, but my wife keeps adding to them! I’ve also been doing a fairly complex (Motorsport themed of course) jigsaw puzzle and collecting stones out the fields with my daughter.  We’ve then been painting those and putting them back on pathways to promote kindness and friendship, which is pretty key at this moment in time.” 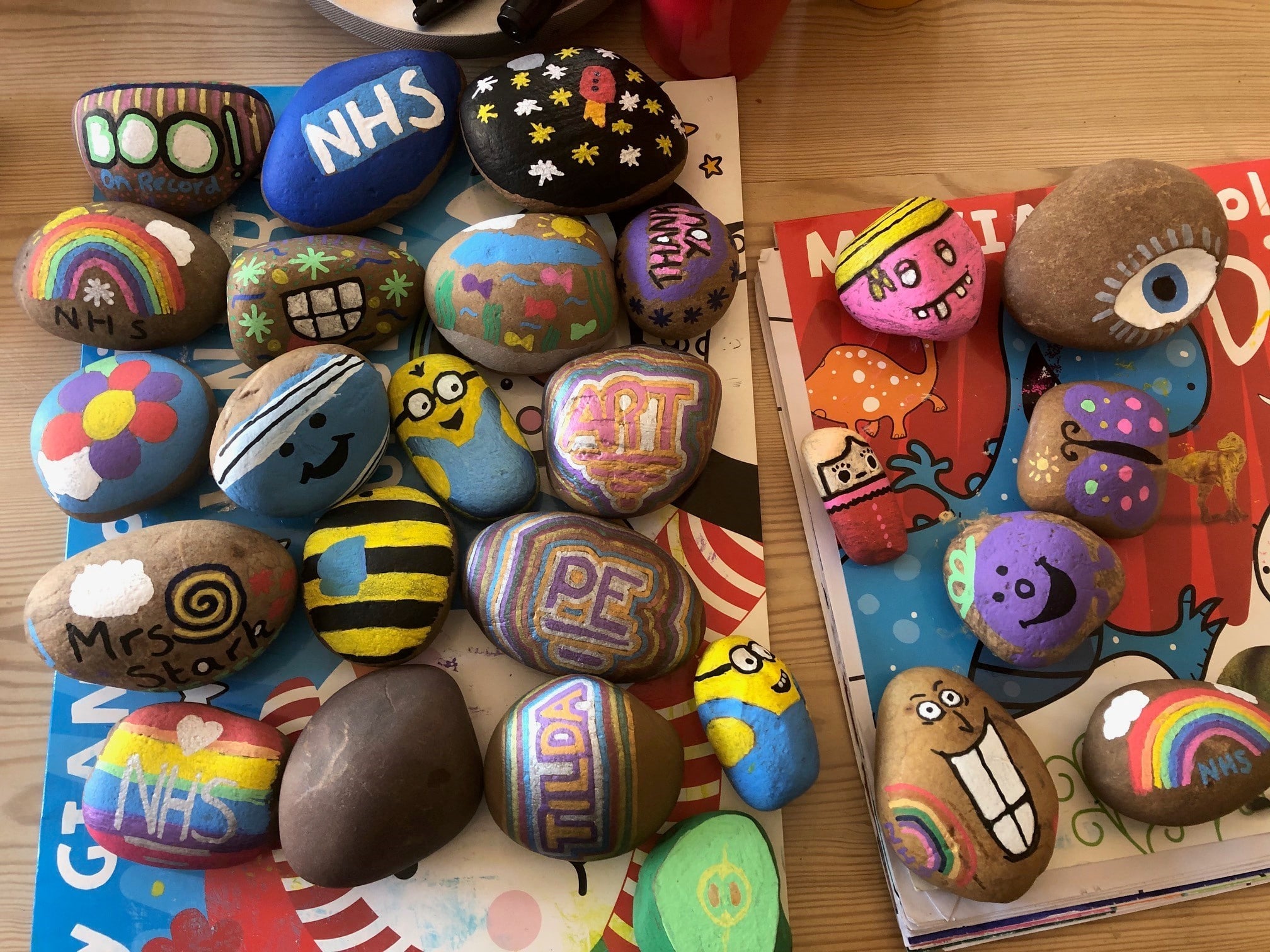