Eyes on the prize: Ingram and Speedworks gunning for glory as BTCC races into life 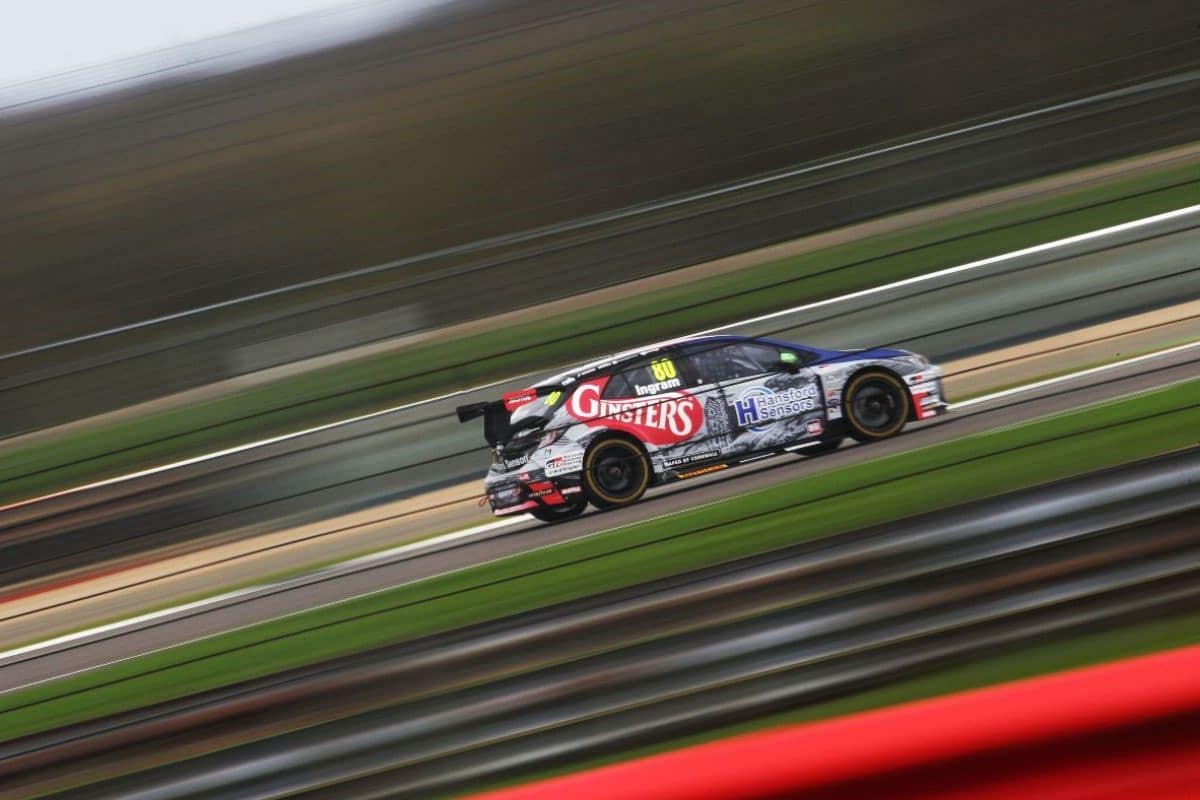 Four months on from its original scheduled start date, the British Touring Car Championship is belatedly set to roar into action at Donington Park in just over a week’s time – and Tom Ingram is feeling ‘pumped’ for what he acknowledges will be ‘a big season’ for Toyota Gazoo Racing UK with Ginsters.

On the same day as the 2020 BTCC campaign was put on hold due to the COVID-19 (Coronavirus) pandemic, 26-year-old Ingram posted the fastest time of the official pre-season test around Silverstone’s ‘International’ circuit behind the wheel of his Speedworks Motorsport-run Toyota Corolla.

Since then, with racing temporarily suspended, the Northwich, Cheshire-based outfit has been working tirelessly to ensure no stone is left unturned in its pursuit of the biggest prize in British motorsport – one that Ingram came close to claiming in 2018. Two years on, both driver and team are brimful of confidence heading into the eagerly-anticipated curtain-raiser at Donington Park – scene of the Corolla’s maiden victory in the UK’s premier motor racing series in only its sixth start.

Earlier this month, Bucks-born Ingram lapped third-quickest amongst the 28 high-calibre contenders at the Goodyear tyre test at Snetterton, where the two-time BTCC Independents’ Champion was on the leading pace come rain and shine. Having twice finished inside the top three in the overall standings in recent campaigns, he has just one goal on his mind going into the new season – and when the starting lights finally go out at Donington Park on Sunday, 2 August, he will be gunning for glory.

All of the high-octane, doorhandle-to-doorhandle action will be broadcast live and in high-definition on ITV4, beginning at 10:40am.

“We feel we are in good shape heading to Donington. We did a lot of work over the off-season – it was probably one of the busiest winters we’ve ever had without a new car build – with the principal focus on honing and refining lots of little areas of the Corolla.

“That was backed up by the Snetterton test, where Tom was very happy in the car and able to keep punching in quick laps whatever the weather, with or without ballast and on different tyre compounds. We didn’t go for any ‘hero’ runs, but concentrated on completing our programme in the changeable conditions and the lap times came very naturally.

“This season is clearly going to be a tricky one due to the quick-fire nature of the calendar and the short turnarounds between events – even so much as a single slip could prove very costly and leave you on the back foot for several races. That means there will be a balance to strike between aggression and caution, and experience will definitely come into play. Although he is still only 26, Tom is now approaching his seventh campaign in the BTCC and has a very wise head on such young shoulders. He has been in title fights before, and his racing instinct has always been strong.

“Donington last year marked the first indication of the Corolla’s performance potential at a very early stage in its BTCC career. We are confident we will go well there again and are very hopeful of a positive start to the season at what is Toyota Motor Manufacturing (UK)’s ‘home’ track. The focus is very much on a championship challenge, so maximising our points score with a rock solid weekend will be the primary objective – and if that happens to yield some silverware, all the better…”

“Naturally, this is a big season for us, and we go into it with a completely different mindset. Last year, we didn’t really know what to expect with the new car, but this time around, there is no question that we are targeting the top prize – that’s the sole focus.

“It’s clearly going to be an intense few months given the compressed nature of the revised schedule, which will make it even more important than usual to maintain momentum – experience and consistency will be key factors, and I think we’re in a really good place.

“We were quick in all conditions at the Snetterton tyre test, particularly in the rain, which was encouraging – I’m no weather expert, but with the season running later into the year, I reckon we could see more wet races than usual!

“It was a really useful couple of days in general, and I’m feeling very comfortable in the Corolla. We’ve done a huge amount of work with it since the end of last season and have improved it in every area, which has been corroborated during testing. We’re very pleased with the progress we’ve made, and we have a much better overall understanding of the car now, which immediately puts us in a stronger position.

“It’s almost as if we’re coming out of a second winter at the moment. From being ready to race back in March following a positive build-up to the start of the campaign, all of a sudden the brakes were applied and we had to go through what felt like another off-season. I’m just really excited now – so, so pumped for this and eager to make up for lost time and put on a great show!” 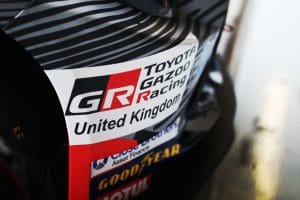 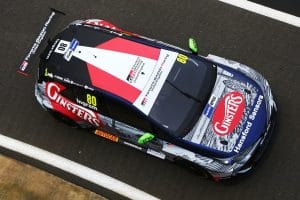 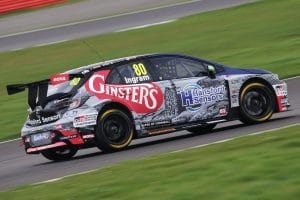 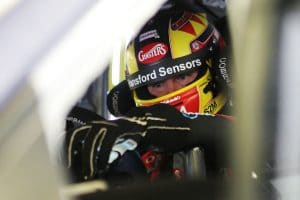 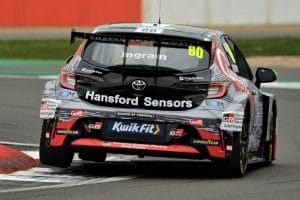 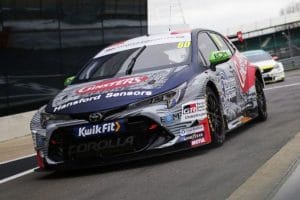 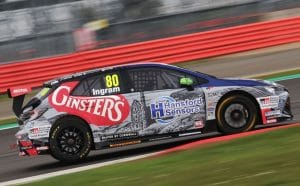 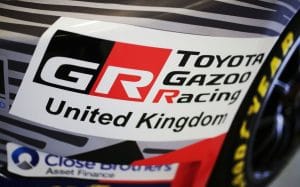 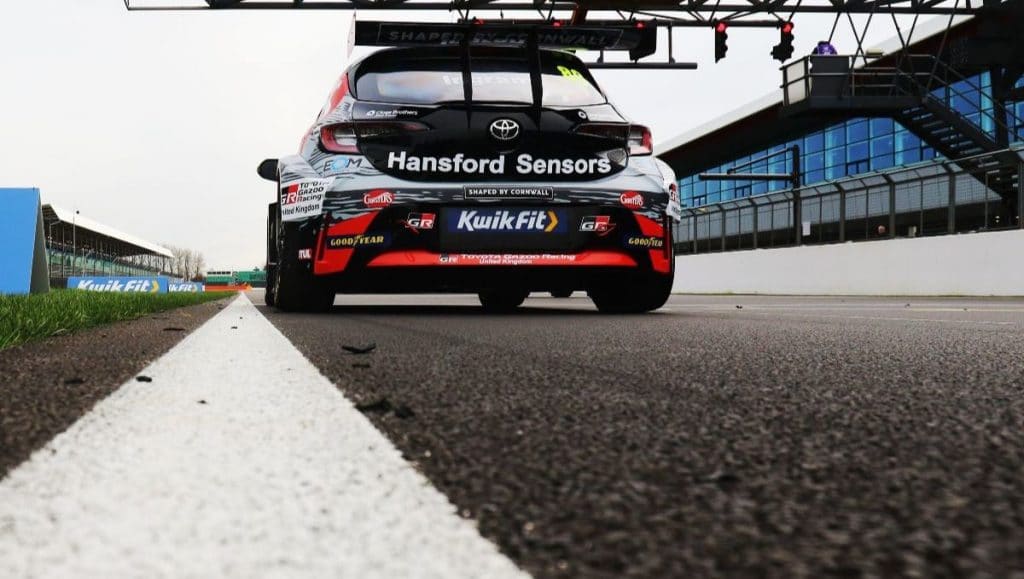 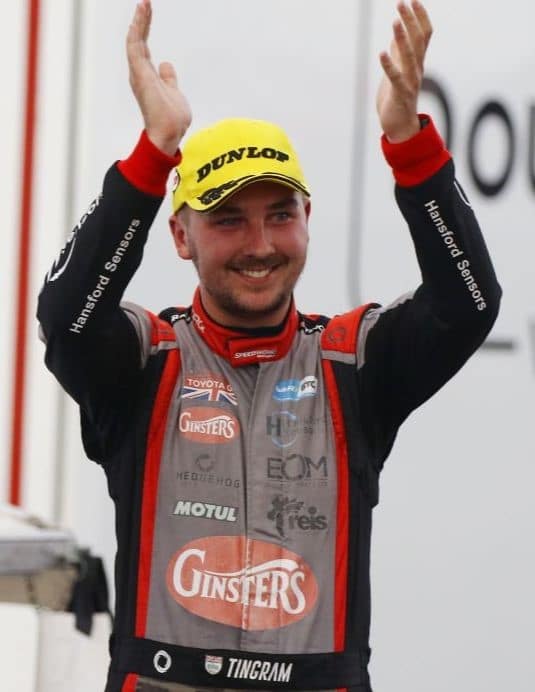