Halfords Racing with Cataclean claim 3 podiums to finish the season on a high! 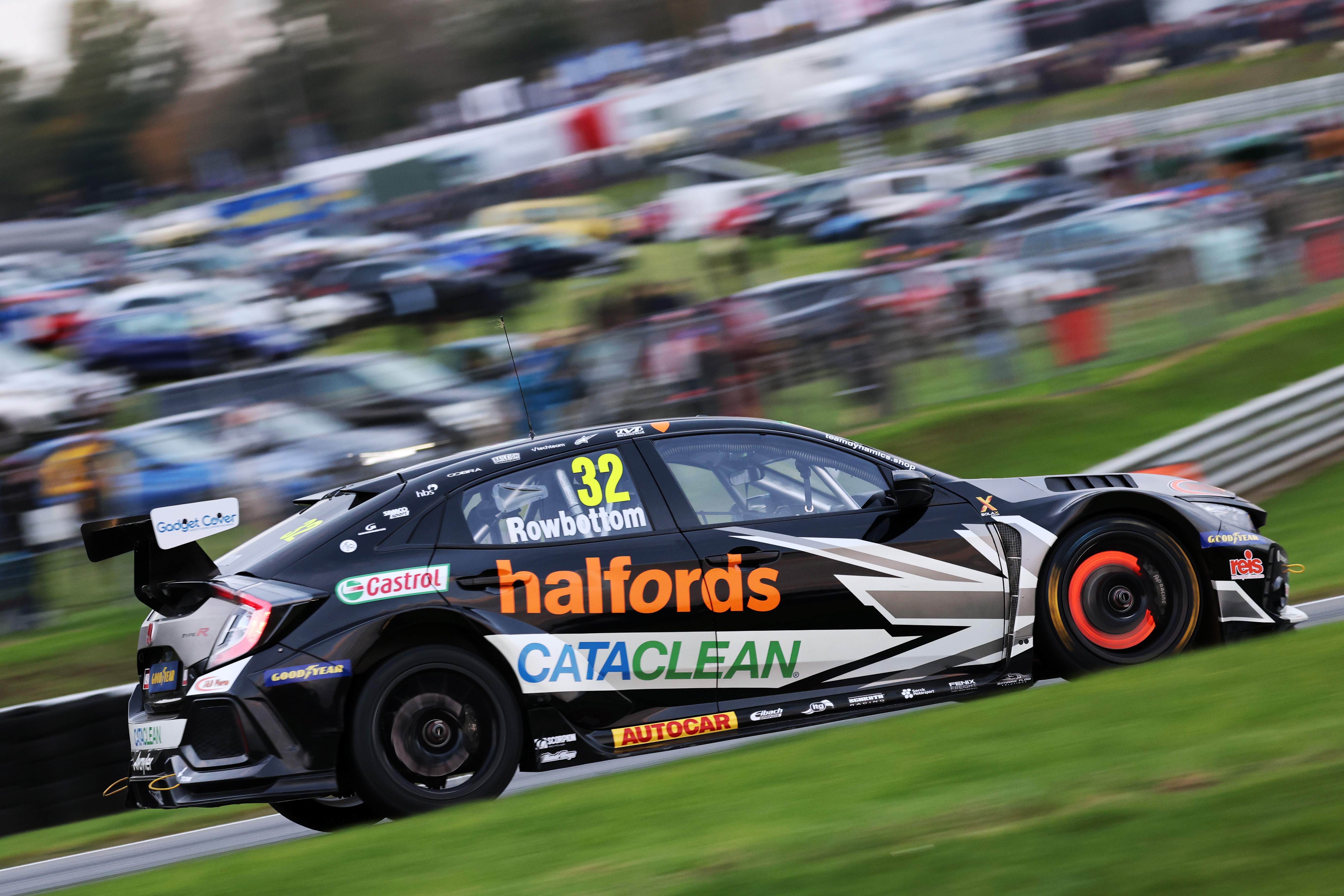 From Saturday Free Practice the cars looked on the pace with Dan Rowbottom and Gordon Shedden topping the times in both sessions at the Kent circuit.

Qualifying was tougher, with both drivers being baulked on their fastest laps, which could have ultimately gained them pole position. They rounded out qualifying with Dan in 3rd and Gordon  in 4th places, just 0.045 seconds off pole! 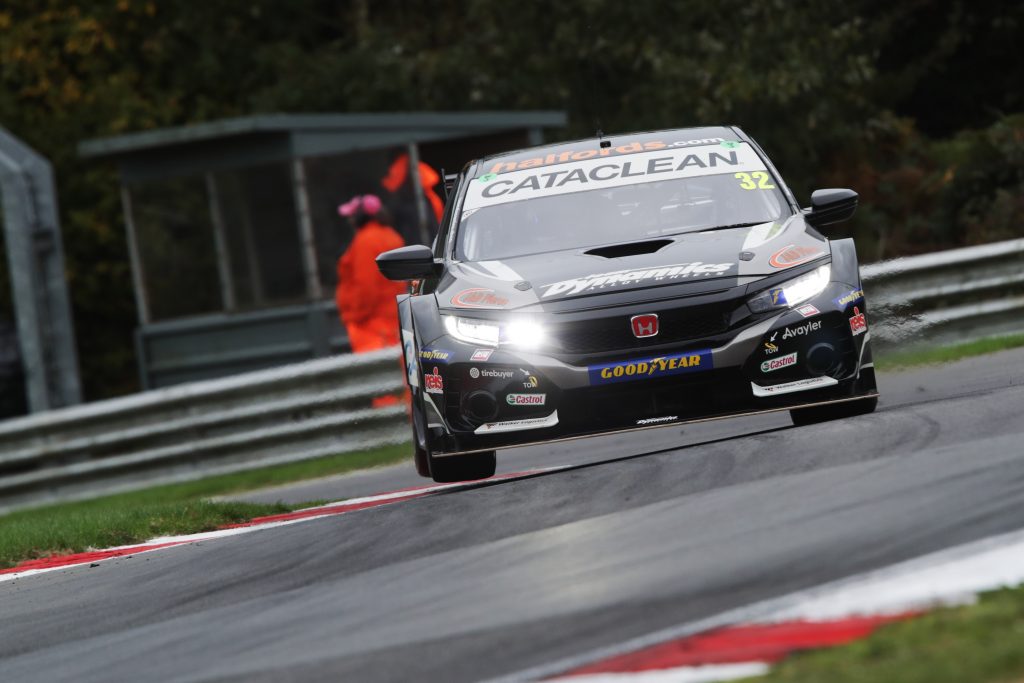 Race 1 saw both drivers get away well, Dan took the tighter line going into Paddack Hill Bend to try and take advantage, unfortunately this compromised his exit speed and it slipped him down the order. Gordon had great pace early in the race and was beginning to reel in the two cars ahead until a safety car period was thrown and then he had to settle for 3rd position with Dan finishing in 5th. 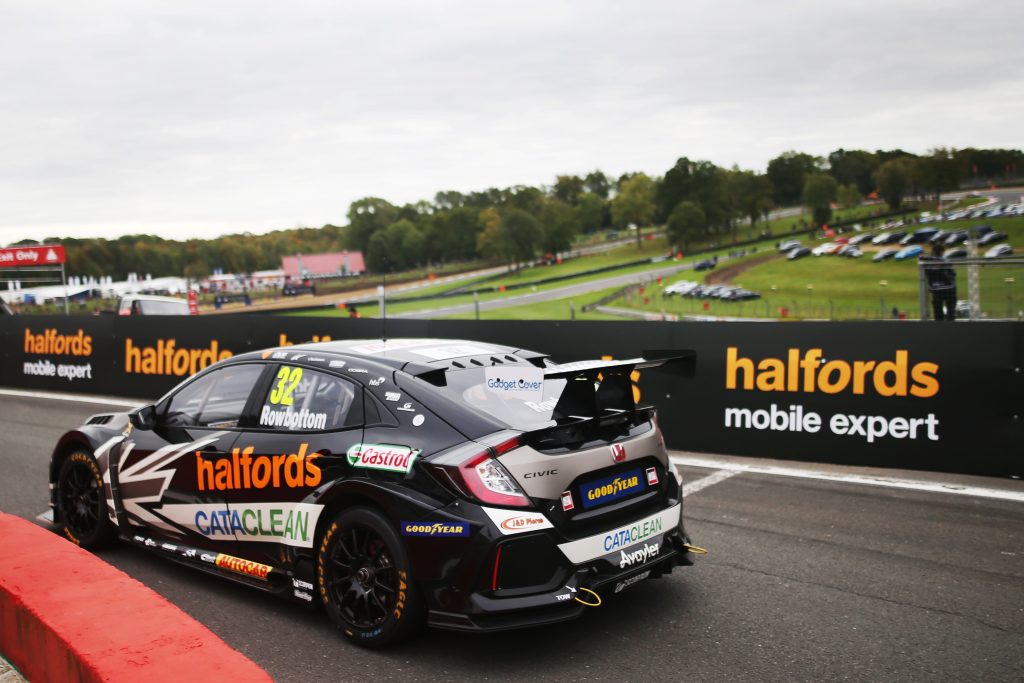 Race 2 was a difficult race where Flash and Dan struggled to make progress in the highly competitive pack, so both settled into a rhythm and again Flash was on the 3rd step of the podium with Dan in 5th.

Race 3 was an amazing conclusion to the season. With the reverse grid Dan started in 5th place and Gordon in 7th, but it was clear from the off that Dan wanted a podium and pulled off several stunning moves to force his way to the front, unfortunately Ash (Sutton) was just too strong at the end and Dan had to eventually settle for 2nd place with Gordon following him home in 7th. 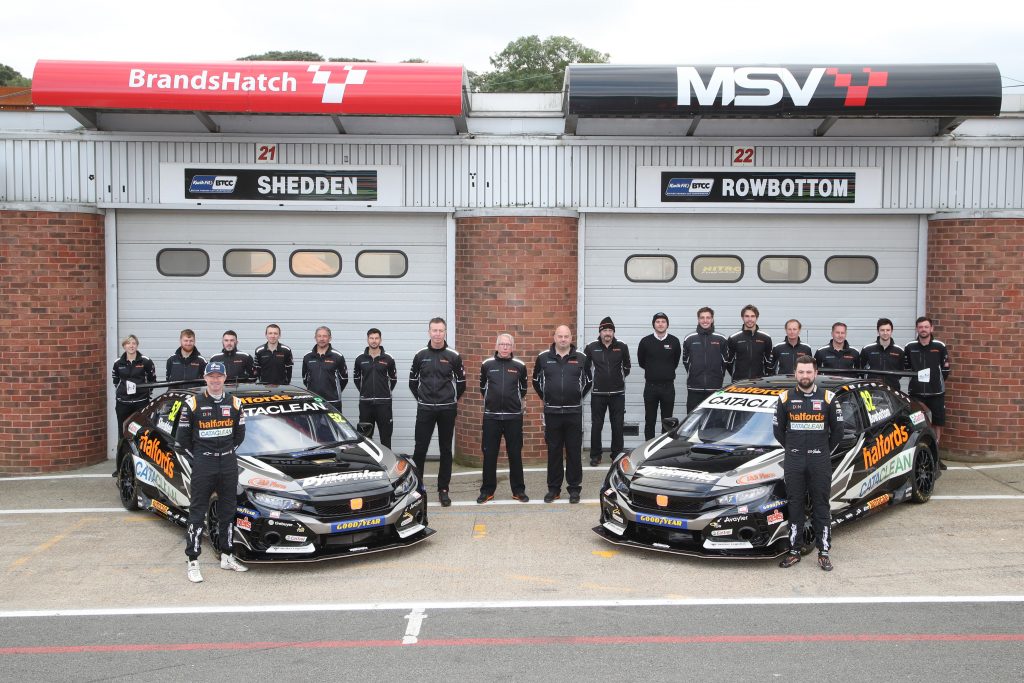 Gordon added “Another great weekend for me, it is so difficult to overtake here and out the back you lose downforce and grip when you are following too close, so you have to back off.  I’m chuffed though to finish the year with two more podiums and more trophies for the cabinet.   It’s been a bit of tough season for me in my first year back,  but I have been getting my momentum of late and lady luck has been on my side a little more!   I’ll go and take a bit of time out now, reflect and relax and then come back all guns blazing for next year, I can’t wait ” 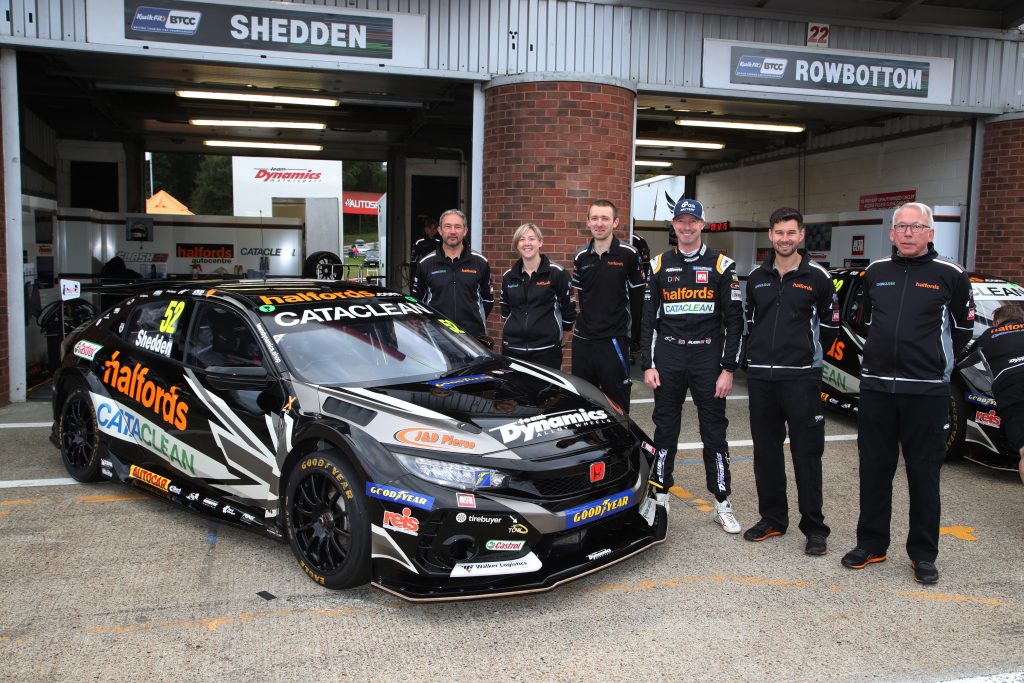 Daniel Rowbottom commented “What a race!  I was desperate to end the season on the podium and that final race was just awesome, the car was hooked up, but by the time I came to challenge Ash the car had given its best, so I had to settle for 2nd. The first two races were a bit frustrating and once you get stuck in the train, it is very difficult to move forward. But I’ve finished in the top 10 in the Drivers’ Championship and won The Jack Sears Trophy which is just awesome. Team Dynamics have given me a great car this year, I must thank them and all my sponsors, particularly Cataclean, for their support this season.  I’ve proven I can race at the very front of the grid and I’m itching to get back out in the new Hybrid era car and see what we can do in 2022”