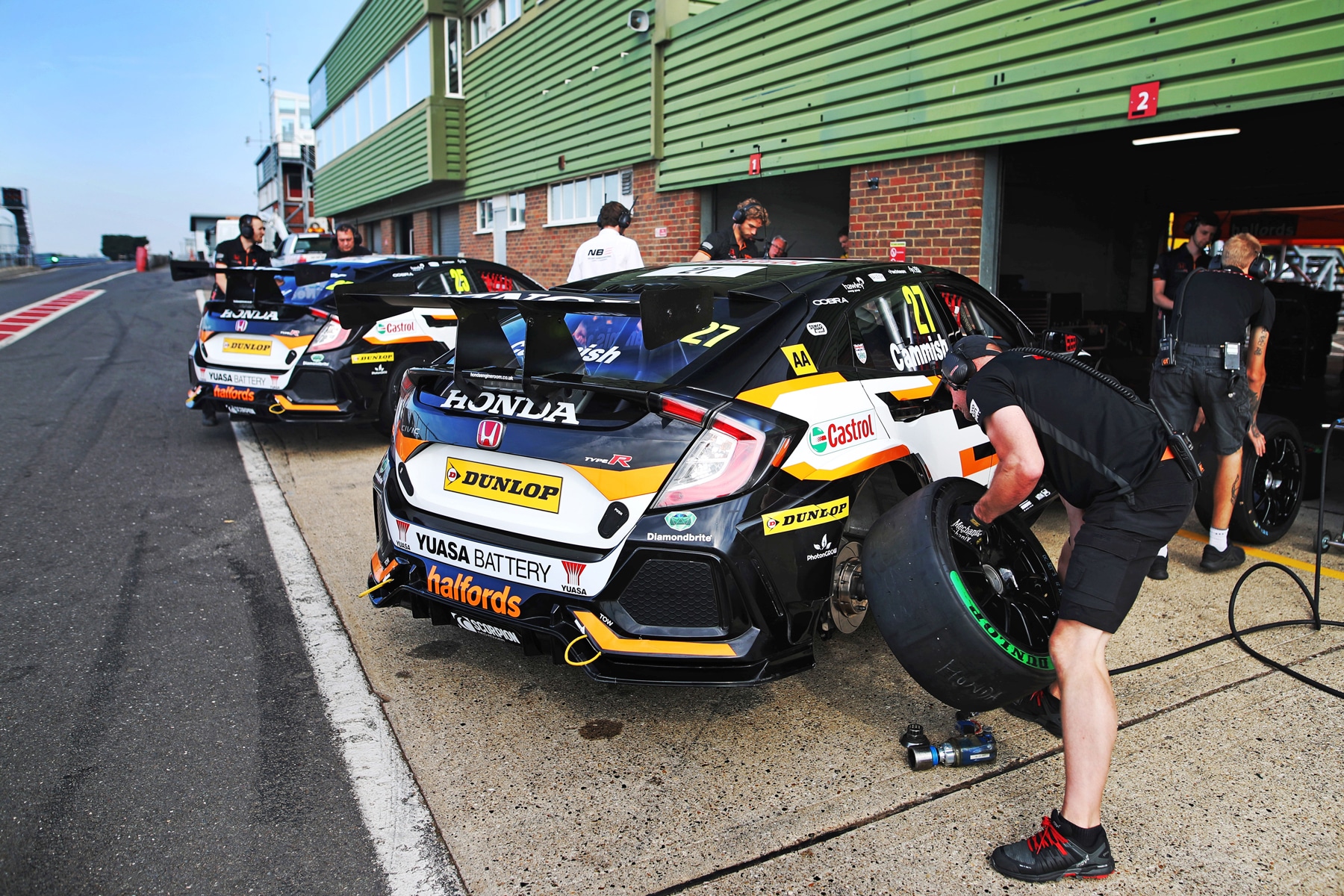 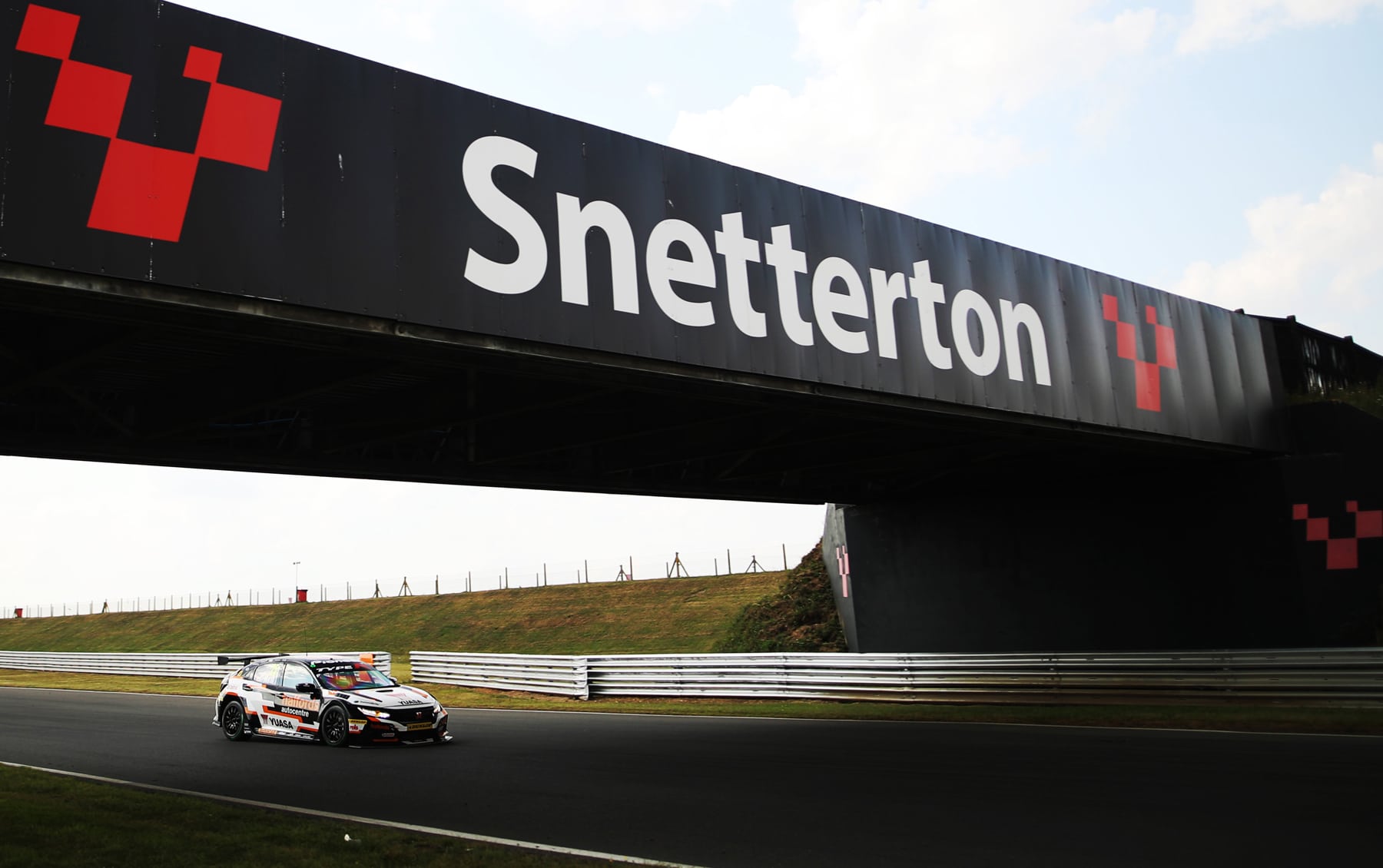 Honda drivers Dan Cammish and Matt Neal will be looking for some luck to go with the pace they have shown in their 2019 British Touring Car Championship campaign as the series returns from its summer break at Snetterton in Norfolk on 4th August.

The Halfords Yuasa Racing team is keen to get back to the action, a month on from the most recent rounds at Oulton Park where the Honda Civic Type R of Cammish scored two more podium finishes to take his total to five this season, but team-mate Neal was spun out of the lead and a potential winning position in the final race.

The fast 2.97-mile Snetterton circuit has been a happy hunting ground for Honda’s BTCC team in the past, yielding six race wins in the last nine seasons. And the track will hold sweet recent memories for Neal, as at the Snetterton meeting in 2018 he took victory in the extended-length ‘Diamond Double’ race celebrating the BTCC’s 60th anniversary.

Cammish, meanwhile, will head for Norfolk with the confidence of a strong performance in a two-day tyre test held at the circuit in July. His Honda Civic Type R was consistently among the quickest cars over both days and he ended the test with second-fastest time.

A double podium at Oulton has put me back into the Championship hunt and I’ll be looking to keep that form for the second half of the season. I ran well in testing at Snetterton recently, being near the top of the time sheets all day, so I go there with my tail held high and looking to keep adding to my points tally and build on my current position.

Oulton Park was another weekend where the luck just wasn’t on our side! The car felt great from the get-go but the day didn’t quite go to plan. But on to Snetterton, I have had some great battles there over the years and obviously want to replicate my Double Diamond win there last year. During the recent test we ran through a number of changes on the car and feel confident that we should have good race pace come the weekend. 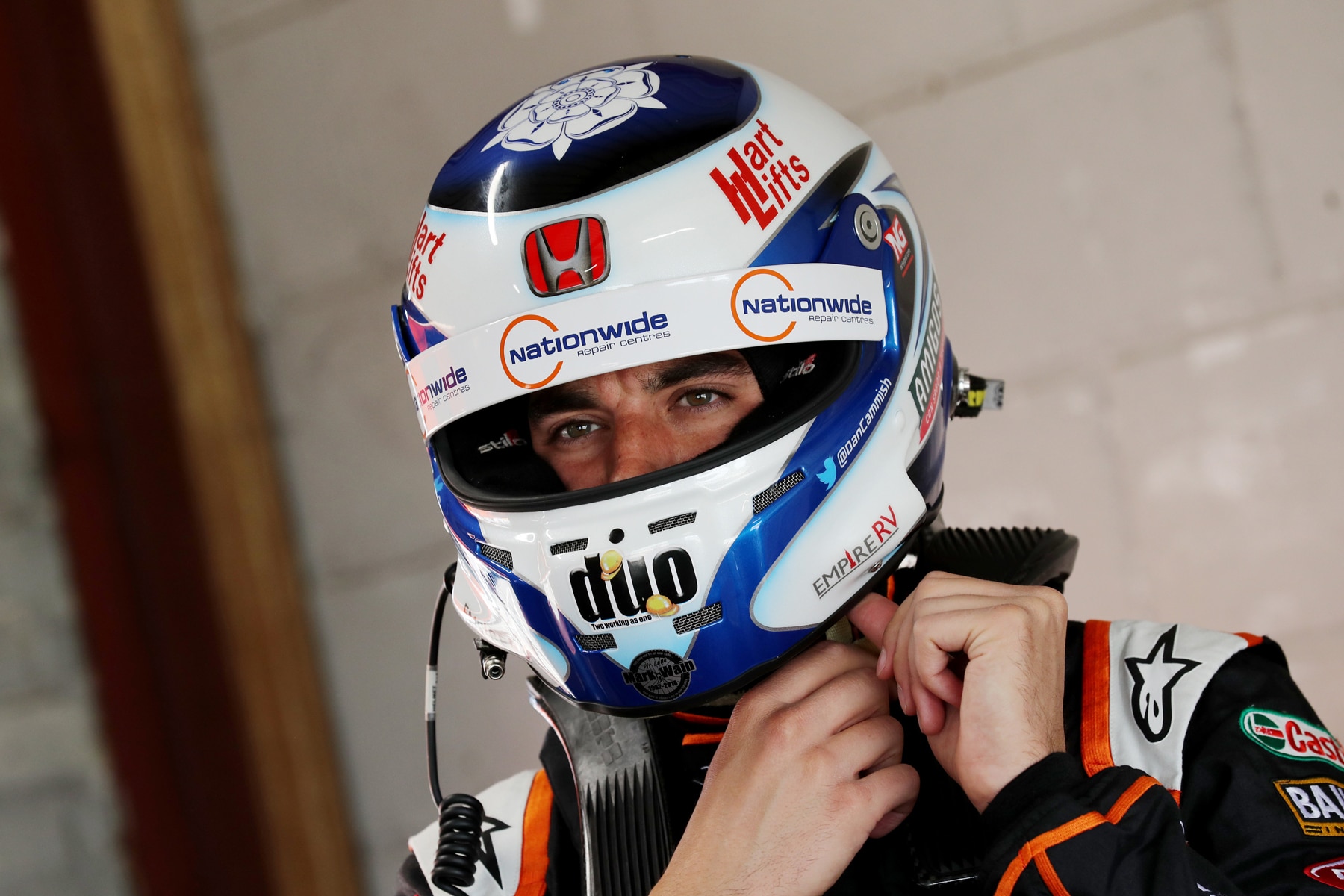