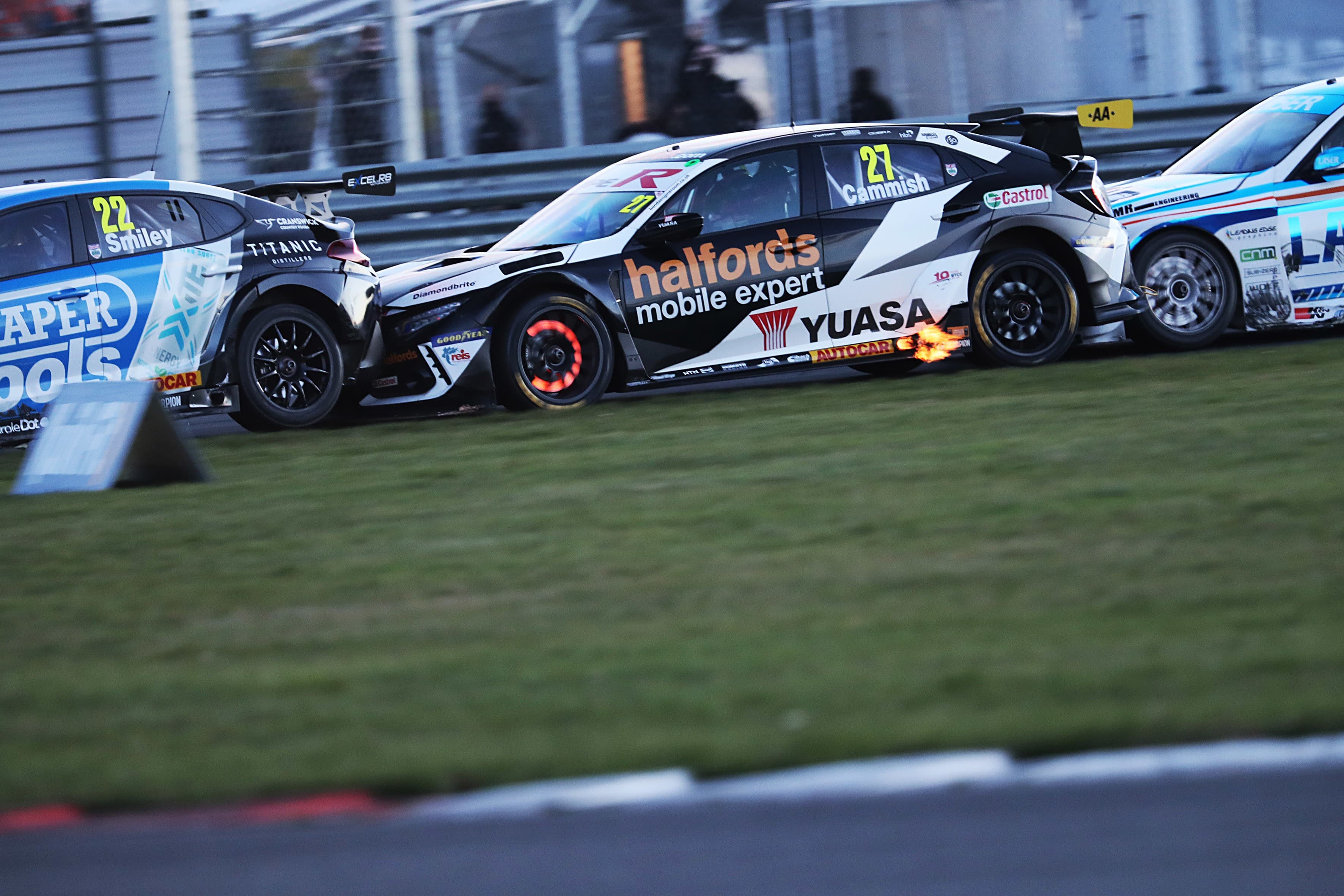 Honda British Touring Car Championship driver Dan Cammish goes into the final weekend of the 2020 series at Brands Hatch as one of five drivers who could still take the title.

Cammish will start the finale at the Kent track on 15th November as one of the underdogs for title success, after enduring a challenging weekend in his Honda Civic Type R last time out at Snetterton in Norfolk.

The Halfords Yuasa Racing driver sits third in the championship table, 25 points behind championship leader and reigning champion Colin Turkington and 16 shy of Ashley Sutton. However there are a maximum of 67 points available from the three races around the tight, 1.2-mile Indy circuit at the Kent venue.

Team-mate Matt Neal will be focused on helping Cammish and Honda’s title ambitions over the weekend. However the three-time BTCC champion will also be keen to add to his 63 race victories over a 27-year career – especially as he came so close to victory on the road at Croft in September, only to be demoted to second for an infraction.

Halfords Yuasa Racing takes form to Brands Hatch – the 15 race victories scored at the venue since the squad became the official Honda factory team in 2010 include seven on the shorter Indy Circuit that will be used for the 2020 finale. At last year’s BTCC finale held on the longer GP circuit, Cammish started as the underdog but won one of the races and came very close to snatching the title.

The challenge is greater this year, with 25 points to make up on the leaders compared to 16 in 2019, but everyone in the Honda team knows that major turnarounds can happen in the sport. They will be fighting for glory all the way to the final chequered flag.

“Snetterton was not what I had targeted. I had high hopes going into the weekend, but unfortunately a few guys who aren’t in the Championship fight hampered my progress – I don’t think I had a straight panel on my car by the end of the day! But it’s all still to play for, I love the Indy circuit at Brands and I’ll be giving it my all to win the Drivers Championship.”

“Snetterton was one to forget for me, we just didn’t seem to have the speed and pace of our rivals. But onwards and upwards – I go to the Brands Indy circuit with little weight on the car and it is a circuit where we have been strong over the years.
My role is definitely as wingman to Dan to try and get him that elusive first championship title. The circuit suits the car so I’ll be giving it my all to go out on a high at the end of the season.” 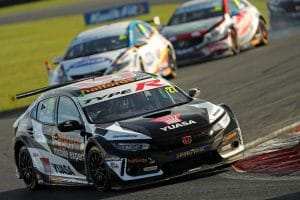 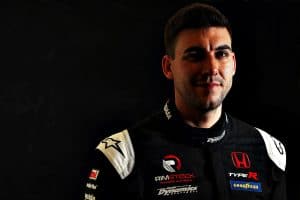 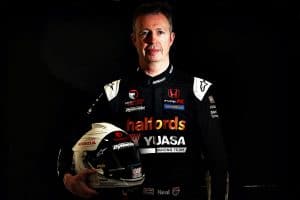 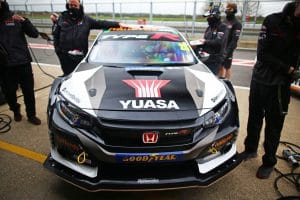 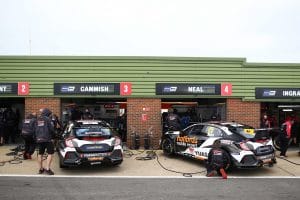