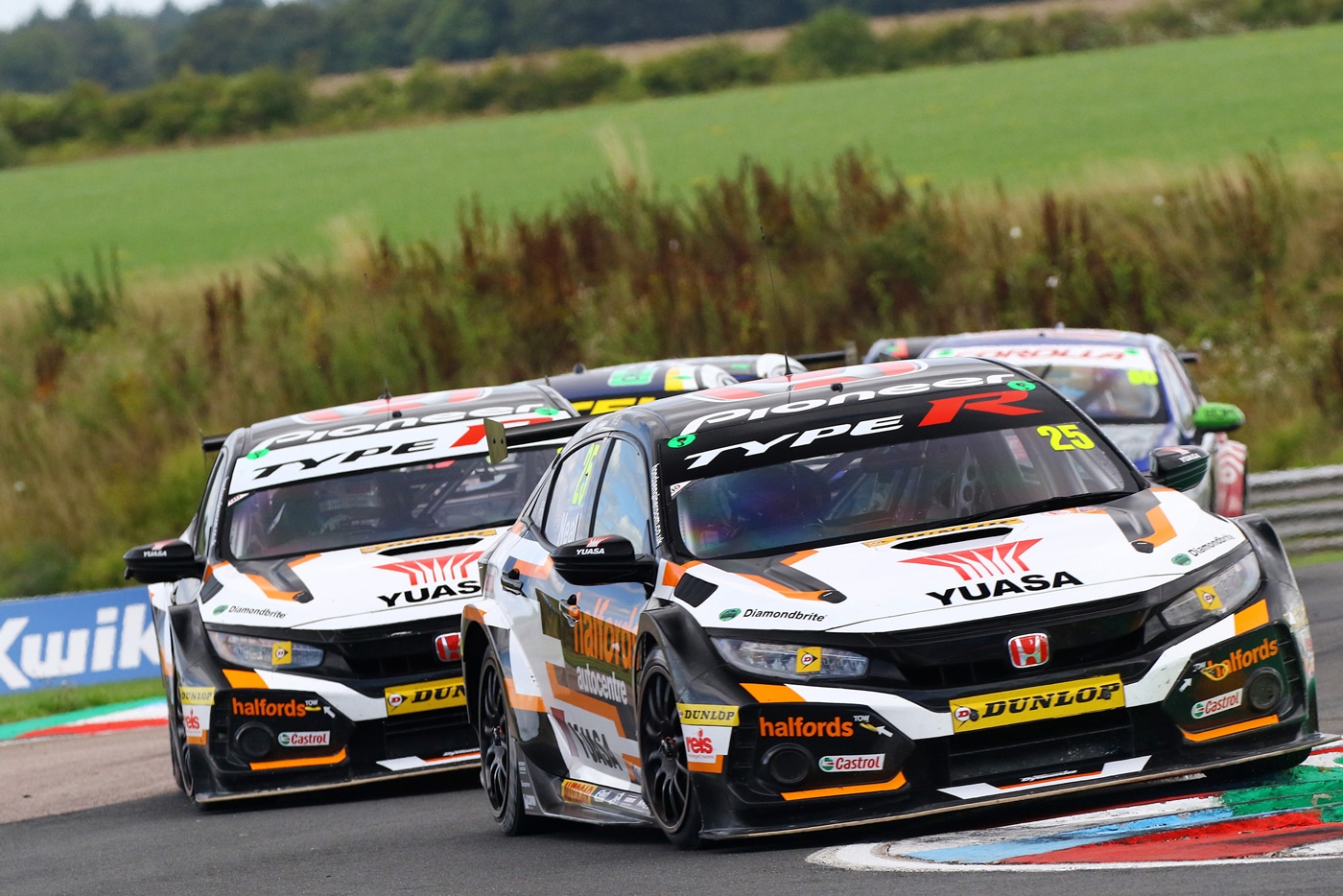 Honda British Touring Car Championship drivers Dan Cammish and Matt Neal head for the Scottish round of the series on 15th September with confidence boosted by their most recent results. In the previous rounds at Thruxton, the team took its largest points haul of the season and Cammish his first race victory in 2019.

The Honda Civic Type R race cars were on the podium in all three races in Hampshire, elevating Cammish to third in the drivers championship, closing up the manufacturer battle and regaining Halfords Yuasa Racing the lead of the teams points table.

The tight and twisting Knockhill circuit in Fife generally favours the rear-wheel-drive cars of Honda’s closest rivals, but the team will be buoyed by its recent form and the knowledge that Cammish was the fastest in qualifying at the 2018 meeting, going on to secure a brace of podium finishes.

With just nine races left in the 2019 championship, the Honda team is hopeful that it is hitting peak form at just the right time.

Thruxton was a great weekend for me and the team, to get the monkey off our back with our first win of the season was awesome, and to come away from that round with the biggest points haul I have ever accumulated in one BTCC weekend was amazing.
I took my maiden pole position at Knockhill last year and I really like the track – it’s great for the spectators as they can get really close to the action and it’s great to drive, there is really no respite and you have to take your chances and be brave to overtake. I certainly have my eye on the prize now being just 34 points off the top of the table so I will be trying to put my Honda Civic Type R at the sharp end again this weekend, I can’t wait. 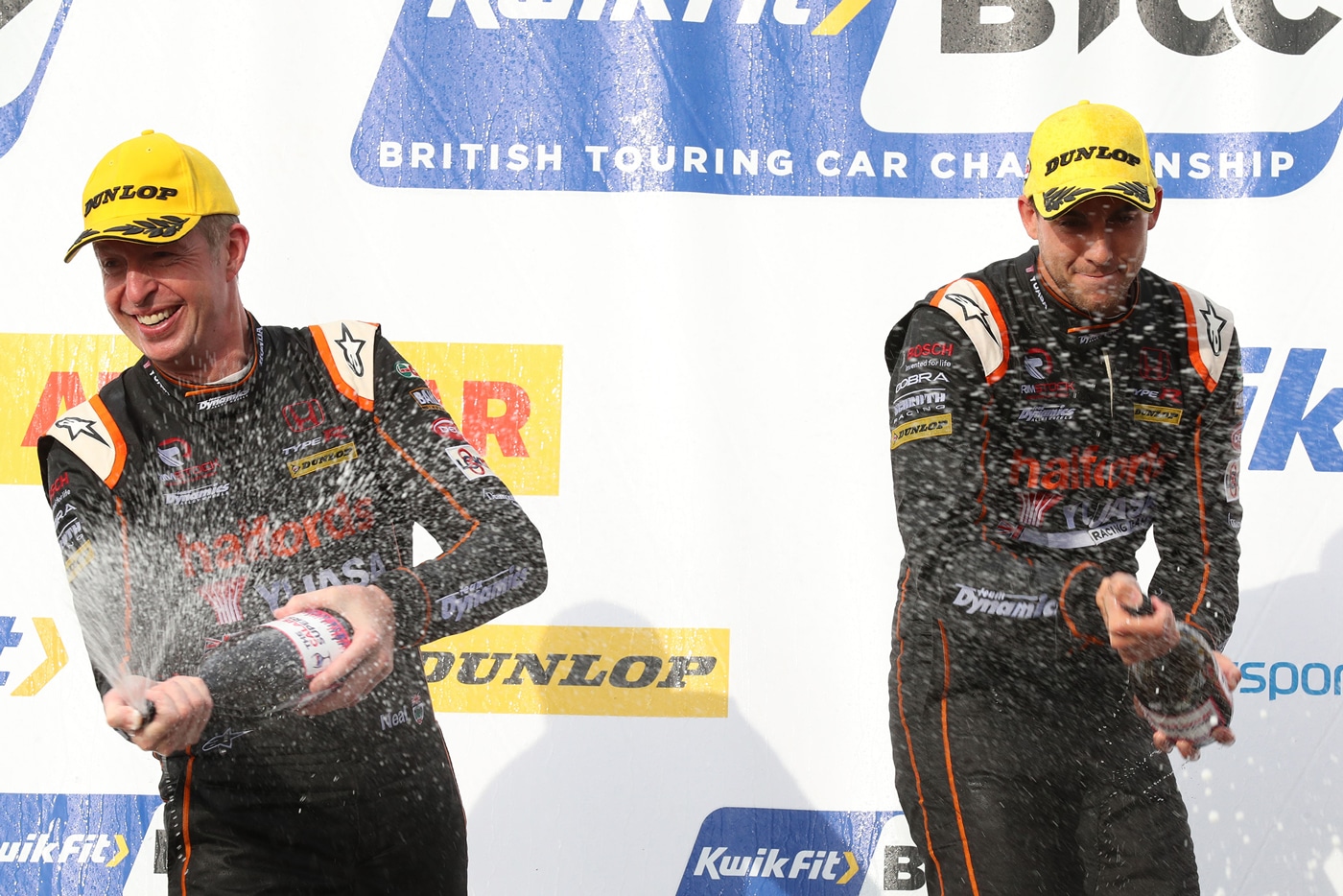 After a tough qualifying at Thruxton, I got my head down and made some great progress in the first race to finish 8th and to complete the day with two visits to the podium was fantastic. This has brought us right back in the game now for the drivers, teams and manufacturers championships, so onwards and upwards!
I love Knockhill, it doesn’t necessarily suit front-wheel-drive cars with the slow hairpin at Taylors and then the steep uphill climb on the main straight. But our tails are most certainly up, so we’ll be taking the fight to our rivals for sure. I’m raring to go.