Ingram: Corolla in best shape yet ahead of second half of BTCC season 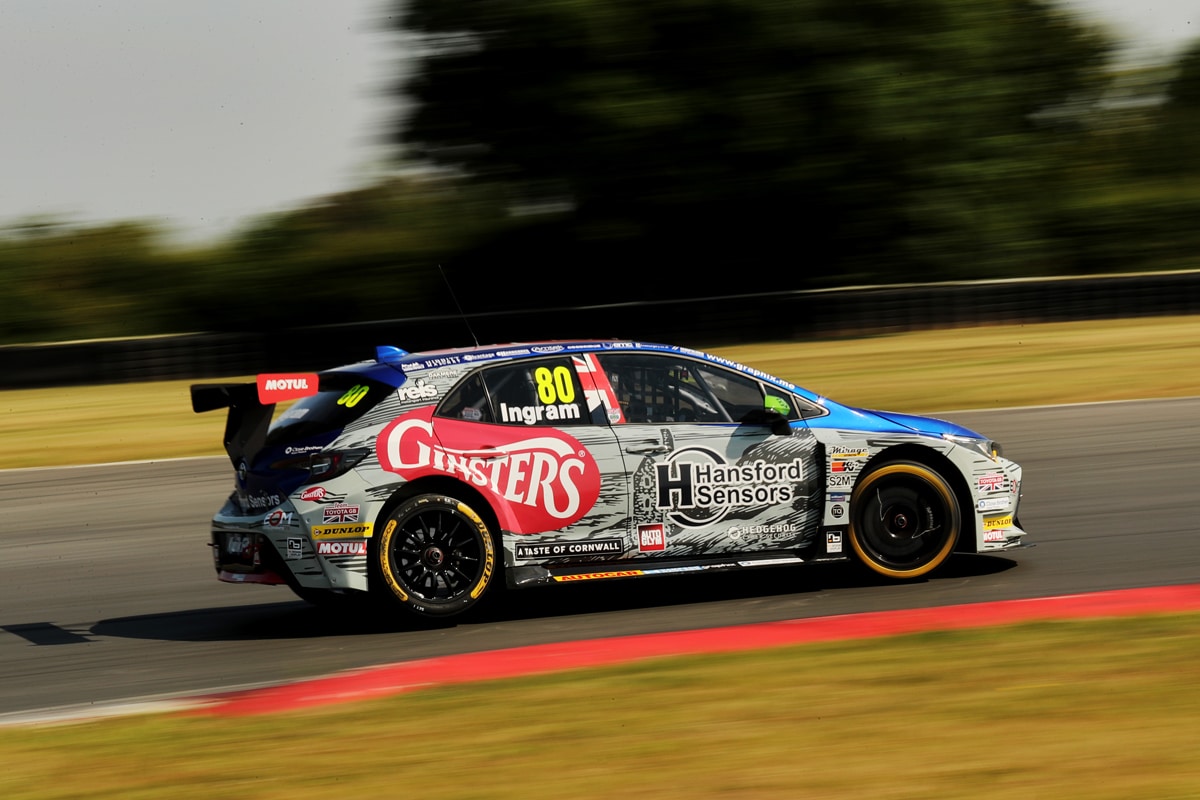 Tom Ingram is fired-up to fight for podium finishes and race wins over the second half of the 2019 British Touring Car Championship campaign, and the Team Toyota GB with Ginsters star is quietly confident about his chances ahead of the resumption of battle at Snetterton this weekend (3/4 August).

Ingram concluded the opening half of the season – Speedworks Motorsport’s first with the all-new Toyota Corolla – sitting ninth in the Drivers’ standings amongst the 30 high-calibre contenders in the UK’s premier motor racing series, with Team Toyota GB with Ginsters occupying the same spot in the Teams’ table.

That means the 25-year-old Bucks-born ace will travel to Snetterton carrying just 6kg of ballast, and buoyed by a productive two-day test at the Norfolk circuit – the longest on the BTCC calendar at a fraction under three miles – earlier this month. Logging more than 100 laps of the track’s ‘300’ layout behind the wheel of the #80 Corolla, Ingram sent a warning to his rivals by placing inside the top five in three of the four sessions.

What’s more, the series’ reigning two-time Independents’ Champion achieved a brace of rostrum finishes at Snetterton last year – the first of them, astonishingly, from virtually the back of the grid following alternator failure in the opening contest. Twelve months on, he has his sights firmly fixed on more champagne celebrations.

To add a curve ball and extra tactical gamesmanship into the mix, for the first time in BTCC history, drivers will have to use each of the three Dunlop tyre compounds – soft, medium and hard – over the course of race day, which will be broadcast live and in high-definition on ITV4, beginning at 10:45am on Sunday (4 August). 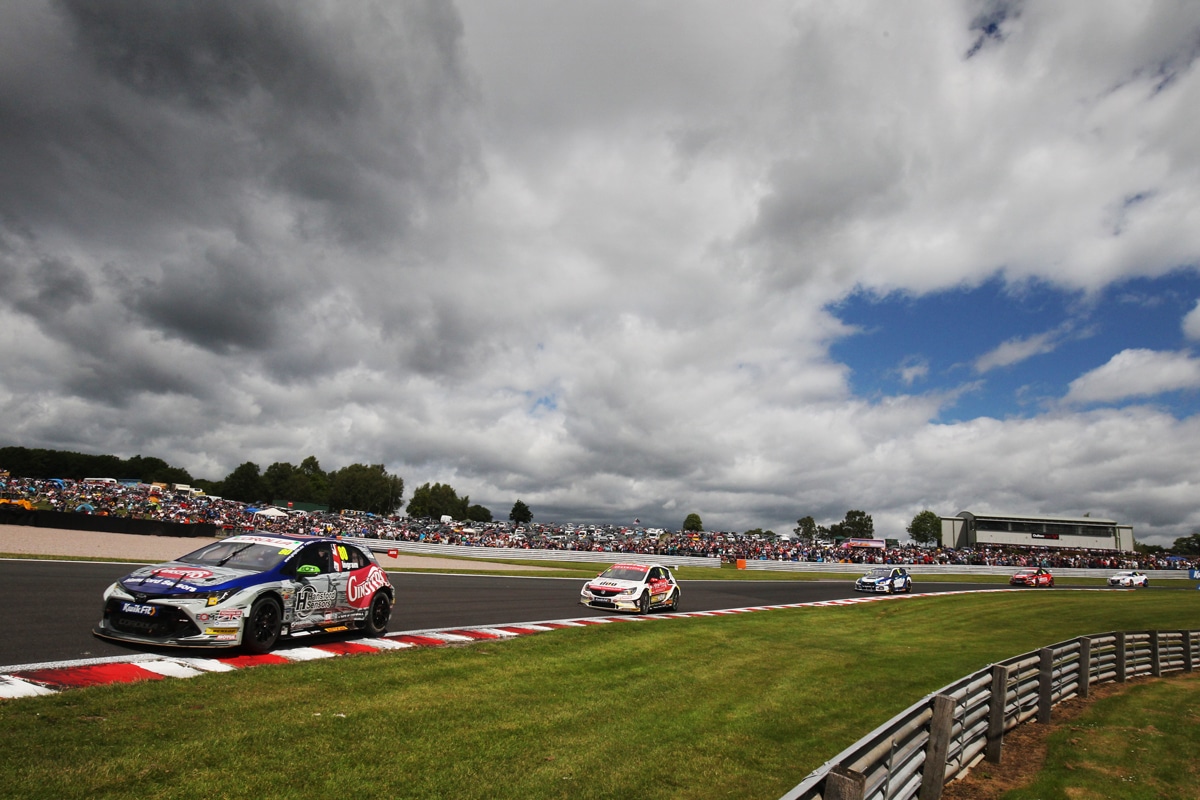 “I think we can go into the second half of the season with a justifiable sense of optimism. Given that we entered 2019 with a completely new car, to come away from the first half of the year with 13 points finishes out of a possible 15 – including a hugely popular victory in front of 4,500 members and families from Toyota Manufacturing UK at Donington Park – was a very positive achievement, and puts us in a position to really step things up a gear from Snetterton onwards.

“The five-week gap since Oulton Park might officially be termed the BTCC’s summer ‘break’, but I can assure you there has been very little rest back at our Northwich base as we continue to work tirelessly to extract every last thousandth-of-a-second out of the Corolla and narrow the margin to our competitors.

“The Snetterton test was very useful, allowing us to put lots of miles on the car around what is one of the BTCC’s trickier circuits to master. We kept our heads down and followed our own programme, and hopefully that will pay dividends when we hit the track in anger.

“The tyre situation will certainly inject an element of the unknown and should lead to some exciting racing – not to mention unusual results. Getting that right or wrong could ultimately prove to be the difference between a winning and losing weekend.” 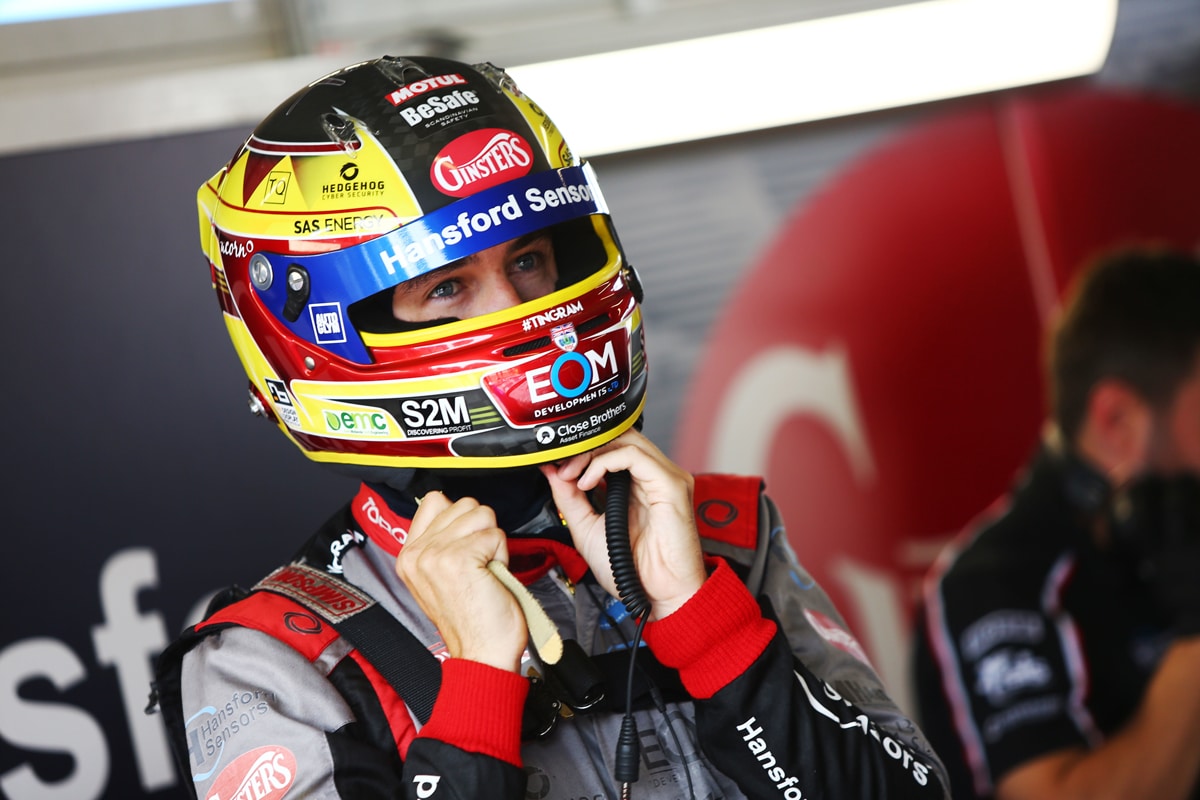 “We’ve definitely taken a big step forward with the Corolla and found some more speed over the summer break – both at the factory and on the track – and I would be confident to say we came away from the test with top six pace.

“As ever in these scenarios, you don’t really know what everybody else is doing with regards to tyres and ballast, and the quickest lap times were almost certainly set on soft tyres and with no weight. The true order won’t become apparent until we’re in the heat of battle at the race weekend, but we didn’t go chasing any headlines and were happy with where we were. We managed to work through most of our planned programme and overall, it was the best and most competitive the Corolla has felt yet.

“We’ve seen in previous years that short-wheelbase cars tend to go well at Snetterton, and I’m excited to go back knowing we have a real fighting chance. I’m optimistic that we’ll be much stronger over the second half of the season than we have been so far, which is what we always said was the goal.

“The first half was very much a learning curve, and while we still clearly have more learning to do – there’s plenty more experimenting, understanding and refining yet to come – we’re increasingly getting the Corolla into the right kind of window. I think we’re in a really positive place and am looking forward to genuinely going on the attack over the second half of the season, which will set us up nicely for a proper title tilt next year.”