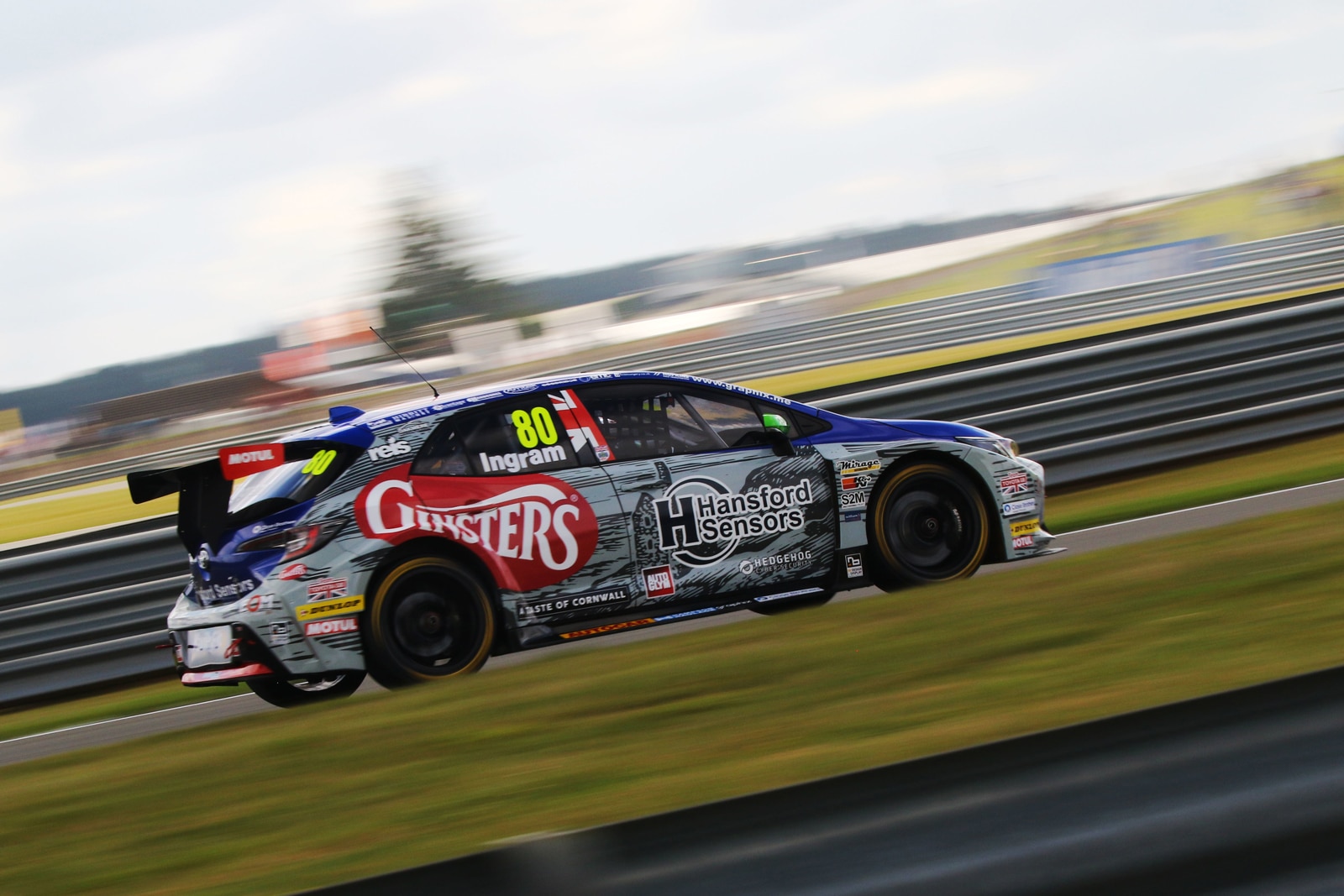 Tom Ingram is confident that the improvements made to Team Toyota GB with Ginsters’ Corolla over the British Touring Car Championship’s summer break will enable him to continue challenging for pole position, podiums and race wins at Thruxton this weekend (17/18 August).

Following a productive pre-event test and a tireless development drive at Speedworks Motorsport’s Northwich, Cheshire workshop, Ingram and Team Toyota GB with Ginsters came out-of-the-blocks quickest of all a week ago at Snetterton.

After annexing the new Corolla’s first pole position in the UK’s premier motor racing series in qualifying, the 25-year-old Bucks-born ace charged to a commanding victory in the opening contest in Norfolk – prompting his closest rival to candidly admit that he simply couldn’t keep up.

Despite carrying maximum success ballast as a result, Ingram similarly set the pace in race two and looked to be on-course for back-to-back triumphs until turbo wastegate issues dropped him down the order. That disappointment, however, provided the catalyst for a stunning charge through the field in race three from 23rd on the grid to eighth at the chequered flag – proving that Team Toyota GB with Ginsters has truly turned a corner with its 2019 contender.

This weekend, the BTCC returns to Thruxton – Britain’s fastest circuit, where top speeds reach an eye-watering 160mph – for its second seasonal visit to the popular Hampshire track. Back in May, Ingram secured a points-scoring hat-trick with 12th, eighth and fifth-place finishes amongst the 30 high-calibre protagonists; three months on, the series’ reigning two-time Independents’ Champion has rather loftier ambitions.

All of the race day action will be broadcast live and in high-definition on ITV4, beginning at 11:30am on Sunday (18 August). 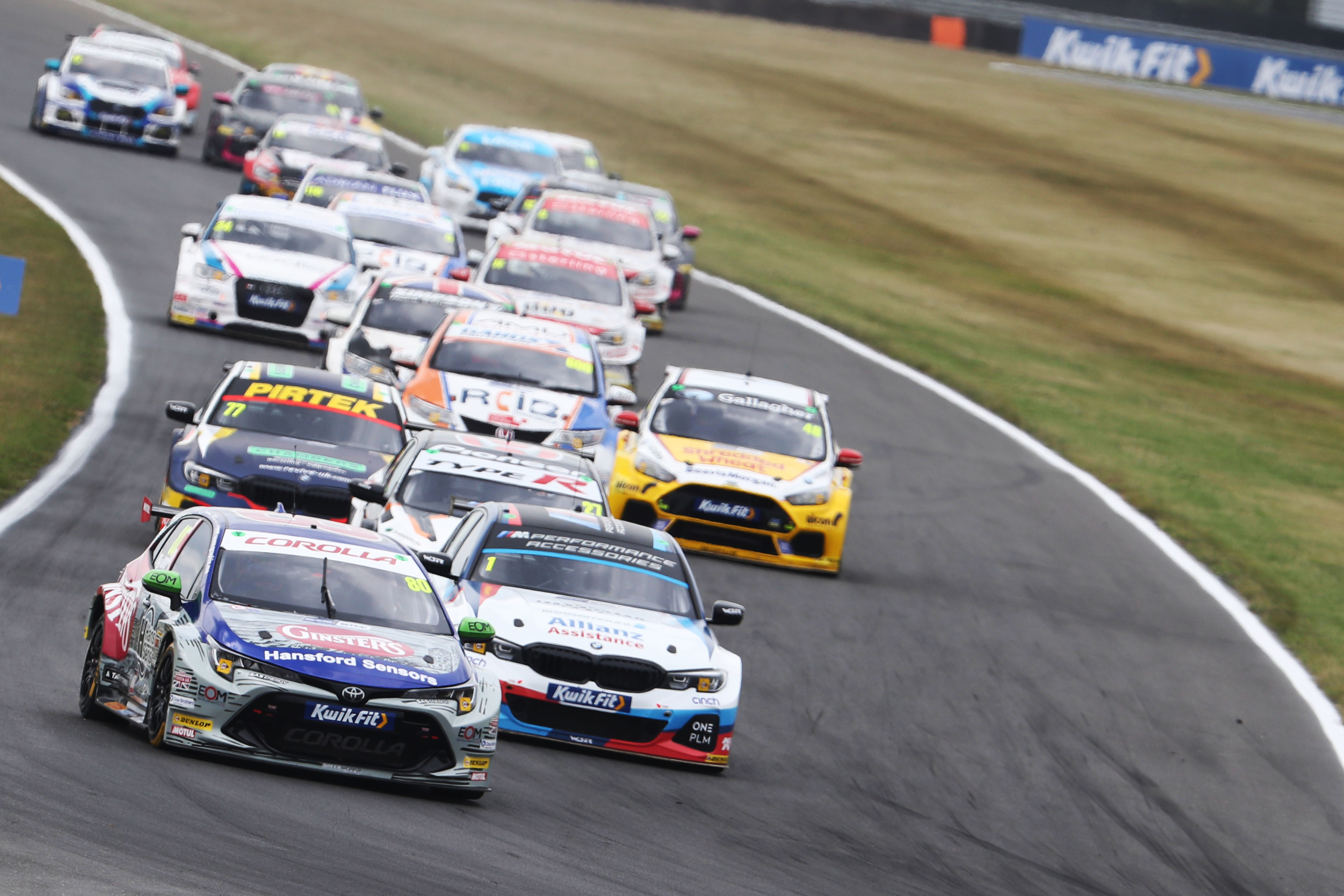 “We started out on the back foot at Thruxton earlier in the year by qualifying lower than we should have done, which compromised our race day chances, but we still came away with a full house of points finishes and we’ve taken a clear and significant step forward since then.

“The win at Snetterton proved that the progress we made with the Corolla over the summer break is real – it worked both with and without weight, on all three tyre compounds and in race and qualifying trim alike, and Tom led more than twice as many laps as anybody else over the course of the weekend.

“With that in mind, I’m confident of a much stronger qualifying performance than last time at Thruxton and from there, we want to push for more victories – and I think we have a great chance of doing just that. We’ve gained a little bit of success ballast following the results at Snetterton, but we’re still going to be reasonably light, and of all the tracks on the calendar, Thruxton is probably the least damaging at which to carry weight.

“One major difference to Snetterton is that we will be using just one tyre compound this weekend, and the Corolla showed in all three races at Snetterton that it is fantastic at looking after its tyres. That could be a major factor at Thruxton given the nature of the lap, and may allow us to be a bit more aggressive than our competitors with regard to set-up. We’re really looking forward to the challenge.” 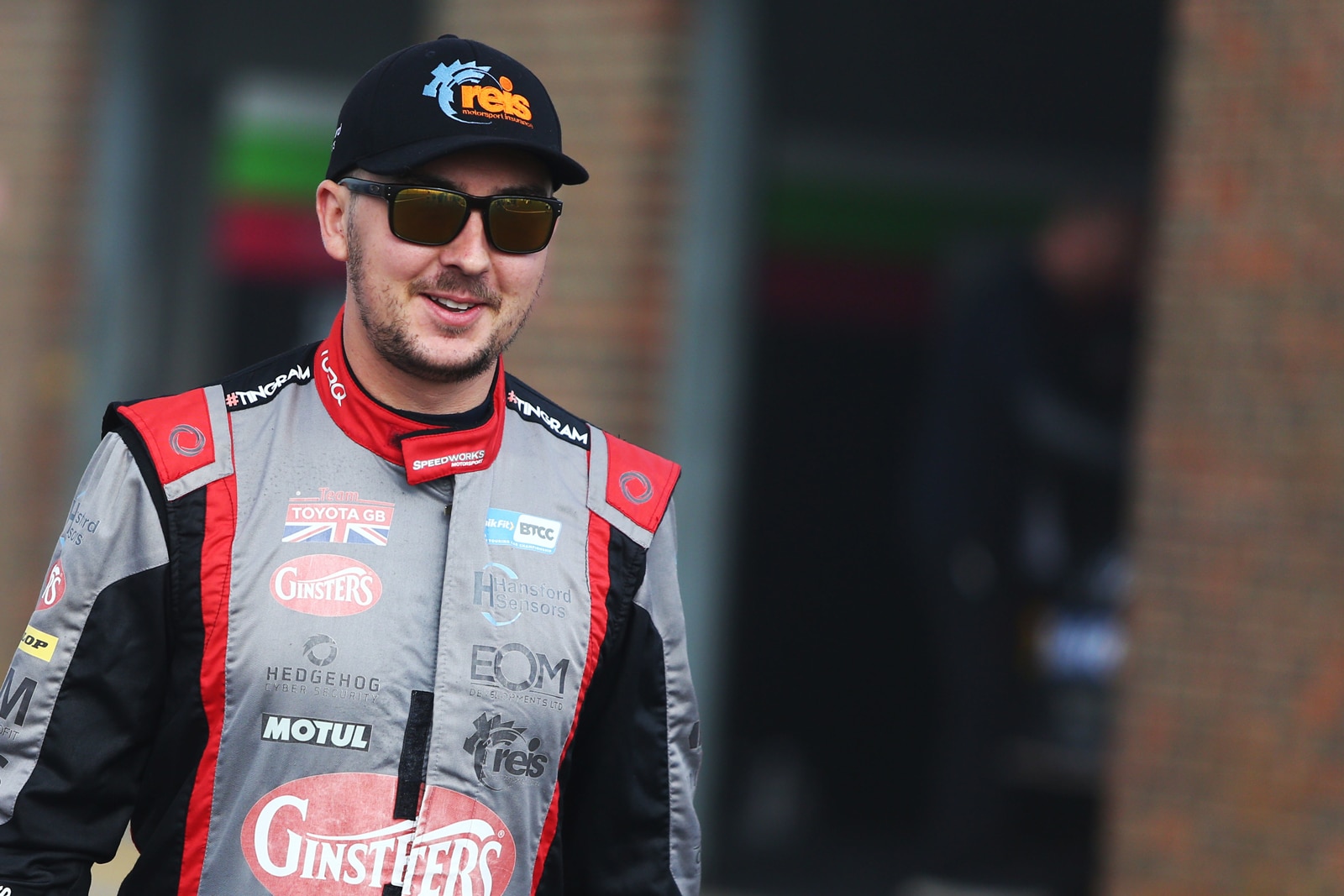 “I love Thruxton – it’s proper old-school and truly rewards bravery and commitment – and I’m optimistic that we’re going to have a completely different kind of weekend to the one we had in May. Everybody back at base has worked so hard to extract every last little bit of performance out of the Corolla over the summer, and the test at Snetterton was so important for our development of the car.

“The way a BTCC race weekend works, once you’ve scrubbed in tyres and done your housekeeping in practice, you’ve run out of time to try any major changes. The test allowed us to do just that, and we found a lot of small improvements that have all added up to make a pretty big difference to our performance level. It feels like we’ve genuinely turned a corner, and that we can go into race weekends again confident of challenging for victory.

“The Corolla really came into its own through the high-speed sections at Snetterton – it felt phenomenal in the fast corners, properly planted – and that bodes well for Thruxton. Similarly encouraging was the way it looked after its tyres in all three races, which is crucial at Thruxton. That was something we worked very hard on with the Avensis, and we have adopted the same approach with the Corolla.

“We always said the first half of this year was about learning, understanding and developing the car, and the second half would be about pushing for poles, podiums and race wins. We came out at Snetterton and did exactly what we had promised to do – and there’s no reason not to target more of the same at Thruxton this weekend.”