Ingram the Brave ready to ‘push the limits’ at Knockhill 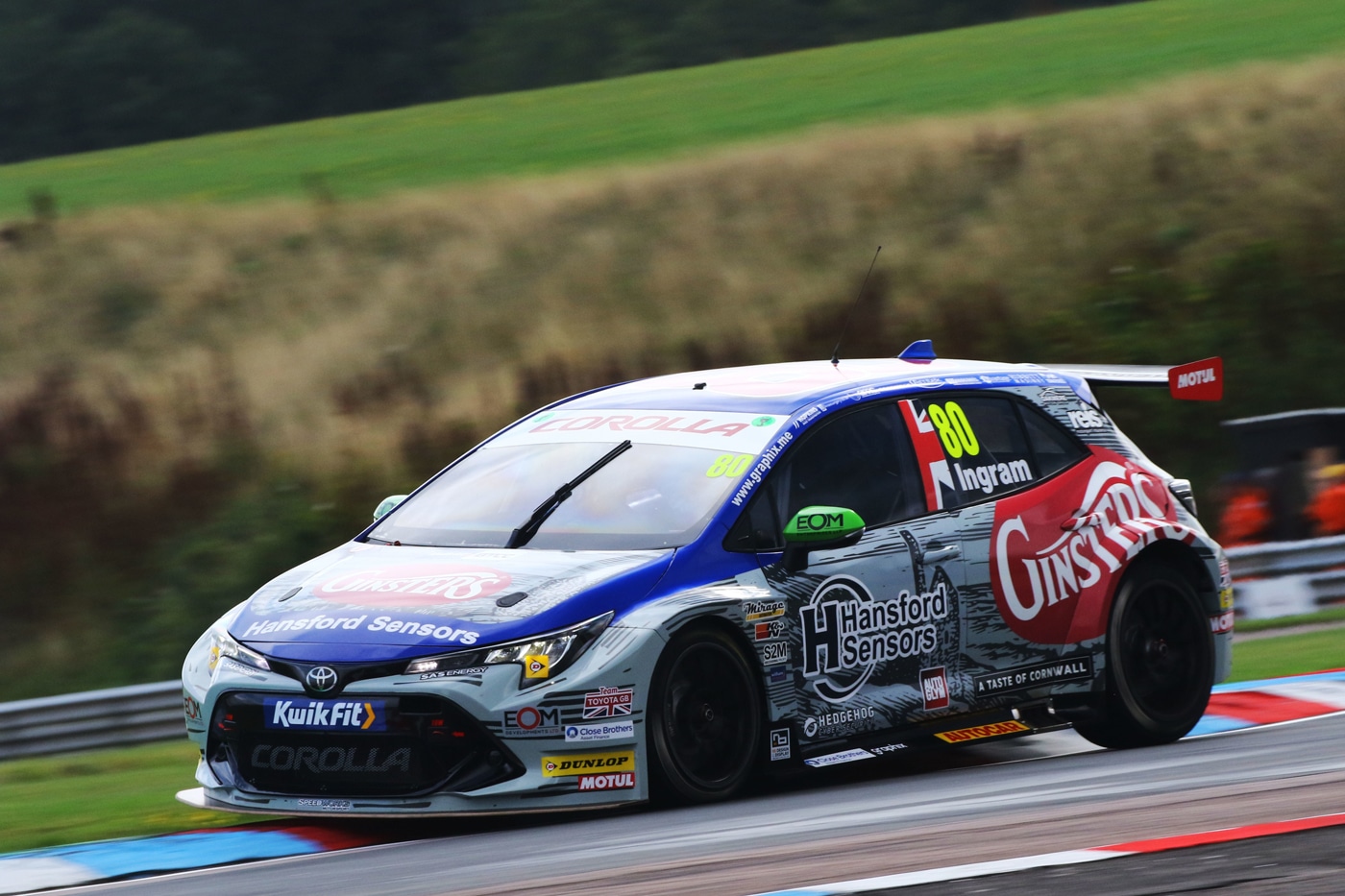 -Team Toyota GB with Ginsters heads north of the border

Tom Ingram and Team Toyota GB with Ginsters are Scotland-bound this weekend (14/15 September), as the British Touring Car Championship races north of the border to picturesque Fife circuit Knockhill – where the Bucks-born ace makes it clear he has silverware in his sights.

A BTCC front-runner ever since making his debut in the UK’s premier motor racing series in 2014, Ingram boasts a strong record at Knockhill, piloting his Speedworks Motorsport-run car to a commanding triumph two years ago and taking the chequered flag an excellent second last season prior to post-race ride-height failure, the legacy of front splitter damage in deteriorating conditions.

The 26-year-old similarly shone at Knockhill on his way up the ladder in the support series, with victories in multiple categories, and he returns sitting eighth in the BTCC standings amongst the 30 high-calibre contenders, barely 20 points outside of the top five. That means he will carry just 12kg of success ballast into qualifying and race one, around a track where additional weight is a greater handicap than usual.

Ingram warmed up for his forthcoming Scottish jaunt by dropping into Silverstone late last month for the opening round of the 2019/20 FIA World Endurance Championship, where he enjoyed a privileged up close and personal peak at Toyota Gazoo Racing’s world-beating, state-of-the-art TS050 Hybrid sports prototype. Inspired by that experience, he is now ready to put on a spectacular show for the BTCC’s loyal Scottish fans behind the wheel of his Team Toyota GB with Ginsters Corolla this weekend.

All of the Knockhill race day action will be broadcast live and in high-definition on ITV4, beginning at 11:00am on Sunday (15 September). 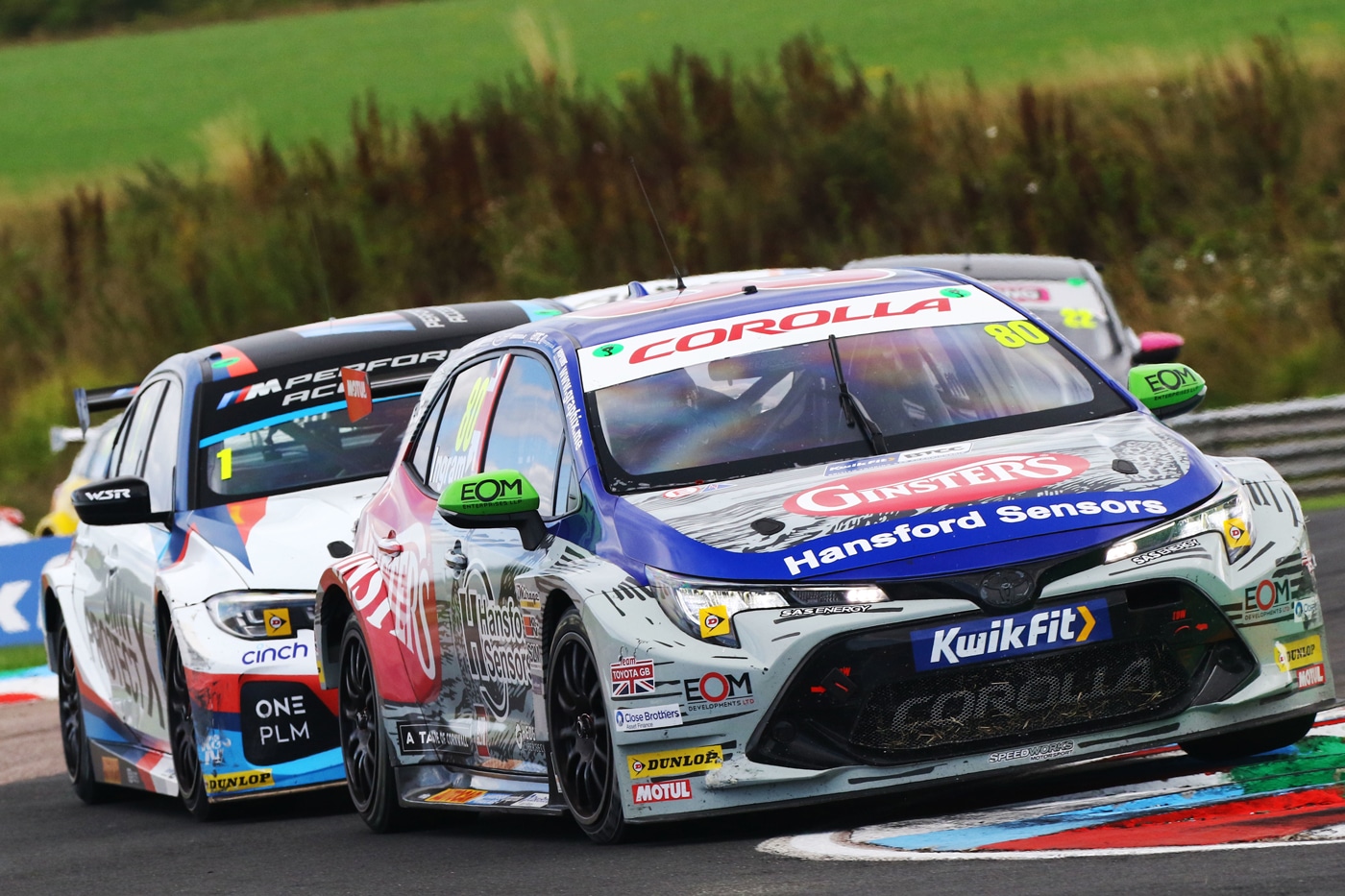 “We’ve been quick at Knockhill in previous years, so we understand what makes a front wheel-drive touring car tick round there – indeed, I think it’s fair to say we’ve had the strongest FWD package on the grid in Scotland in recent seasons.

“Obviously this time we arrive with a new car and we’ve not been able to test there ahead of the race weekend, which does leave us slightly on the back foot compared to some of our rivals, but there’s absolutely no reason why the circuit shouldn’t suit the Corolla so we’re in positive mood.

“In theory, the fact that the Corolla has a shorter wheelbase than the Avensis should play in our favour around Knockhill’s tight-and-twisty layout, and hopefully we can come out-of-the-blocks in good shape in free practice and then just fine-tune from there. Qualifying will be key because there’s only really one clear-cut overtaking opportunity, and the race weekend is taking place a little later in the year than usual which could impact upon the weather, but we are confident in all conditions.

“The resurfacing in 2018 definitely helped front wheel-drive competitors, but Knockhill remains inherently a rear wheel-drive track. Have we got something for them this year? I think we have. We’ve given them a real run for their money over the past couple of seasons, and that leaves us optimistic of putting in a good performance and coming away with a clutch of strong results this time around, too.” 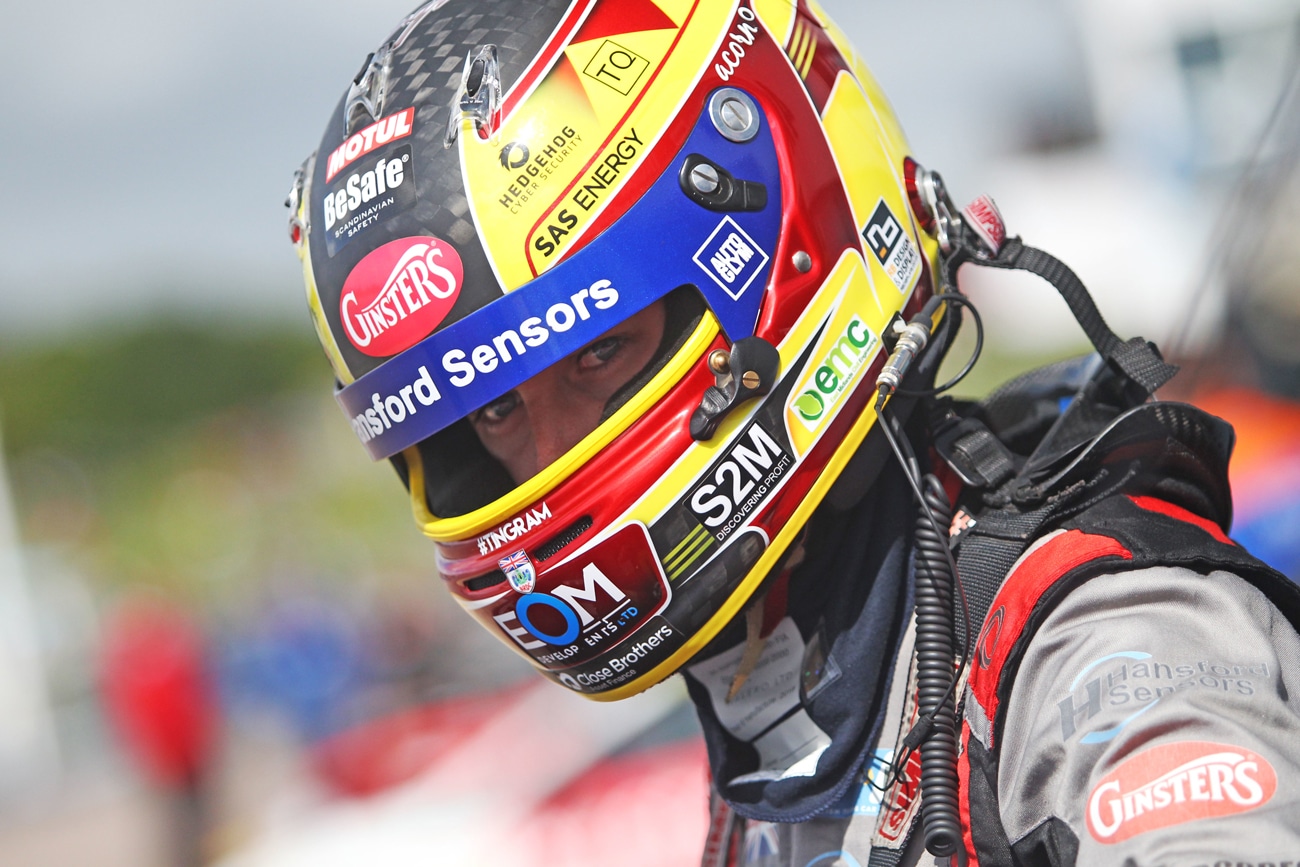 “I’m really looking forward to Knockhill. I’ve always gone well there and I enjoy the unique challenge the circuit presents. The driver can make more of a difference than at most tracks in the UK – there’s time to be found if you are willing to down a few brave pills and push the limits.

“I’m optimistic we will have a more successful weekend than we did last time out at Thruxton, which we knew would probably be a bit of a struggle. We were definitely more competitive than we had been there earlier in the year, but the results didn’t really reflect our improved pace and I think we now understand why that was, so hopefully we can turn it around at Knockhill.

“I’m confident the analysis we have done over the past three weeks will pay dividends, and whilst we’re still getting to grips with the Corolla, it should be well-suited to the circuit so on paper at least, we should be reasonably quick.

“We’ll be playing catch-up to a certain extent in free practice, but nobody has any truly representative testing under their belt at Knockhill this year. Yes, a lot of teams have data from last season that they can fall back upon, which we obviously don’t have with the Corolla, but all the work we’ve done so far with the car will hopefully stand us in good stead. Ultimately, it’s all guesswork anyway until FP1!

“Saturday (qualifying) is likely to be the most important day of the weekend, because you need to be significantly faster than the driver ahead at Knockhill to make any real headway in the races. With that in mind, my aim is to qualify inside the top five and then come away with a podium finish on Sunday – at the very least…”