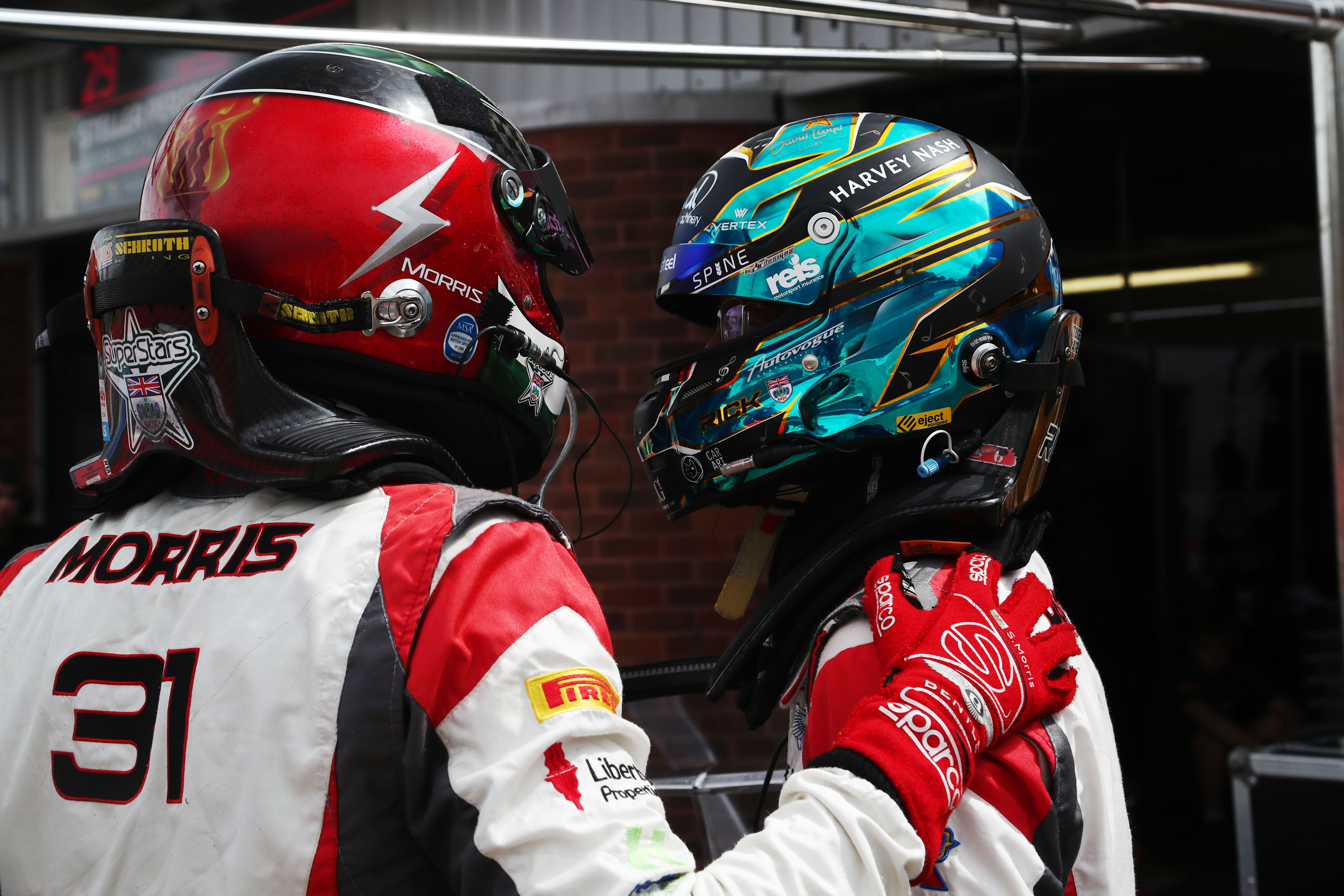 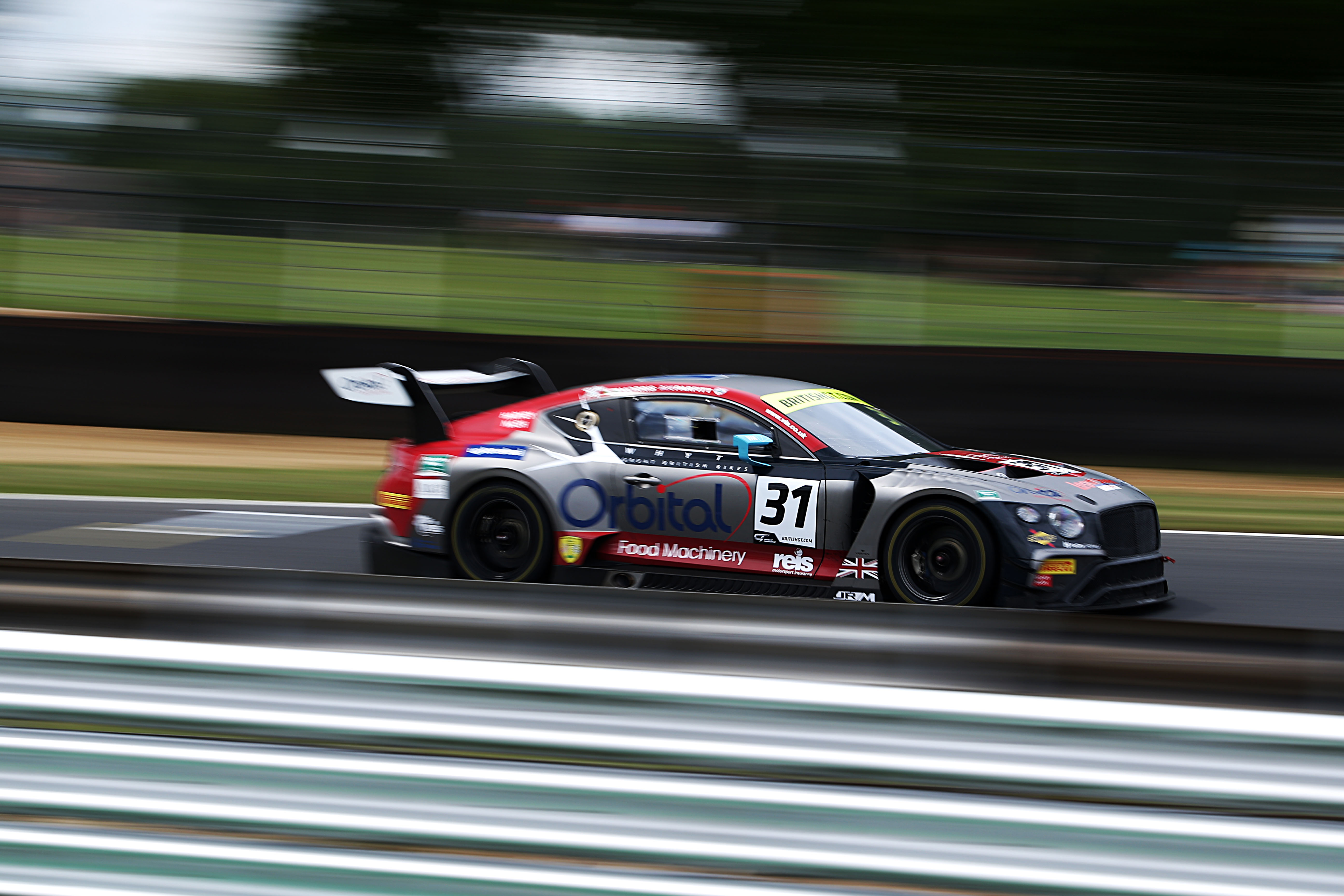 JRM Racing achieved P9 in the penultimate race of the British GT Championship season despite an incident in the first stint that took out the car’s ventilation system.

​The two-hour race at Brands Hatch circuit saw am driver Rick Parfitt Jnr compete in an epic battle in an attempt to bring the Bentley closer to the leaders.

However, a spin-off into the wall resulted in damage not visible to the crew when it came in to pit – the in-car ventilation system had been broken meaning that Pro driver, Seb Morris had no way of keeping cool during his one hour stint to complete the race.

​Despite suffering the effects of heat exhaustion, Morris kept his driving standards high to record fastest stint (fastest racing laps) for the race and held the fastest lap of the race for a while.

Jason King JRM Managing Director comments “For Seb to record the fastest average stint in those conditions is incredible.

The fact that he was determined to finish the race despite how much he was suffering is proof of the athleticism and competition racing drivers like Seb have in them.

I’m so proud of the team for reacting quickly to help him and grateful to our neighbouring teams in the pit lane for their assistance too. The marshals and medics did a great job and he was back in the office wanting to go through onboard footage after an hour of monitoring.”

​Seb Morris says “In the whole of my stint the car was over-heating, the heat was coming straight into the car and I started to feel really strange”, explained Morris, “There was no air coming in with the ventilation having been damaged after Rick’s accident, I really did start to struggle and I was even being sick in my crash helmet.

I started to feel like I was passing out.

“The temperature inside the car was hitting 70 degrees… and the heat was coming direct into my face.

Somehow, I managed to keep going and I think that’s a testament to my fitness.

“When I got into pit lane the team had to drag me out of the car as I’d passed out, they started throwing water on me and trying to cool me down…They took me away on a stretcher to the medical centre and I was in there for an hour while they started to rehydrate me and keep a check on my body temperature and all my fluid levels. It was really frightening, all I can think is I’m so thankful I’ve trained as hard as I have with my fitness, that definitely helped to save me from a potentially massive accident.” 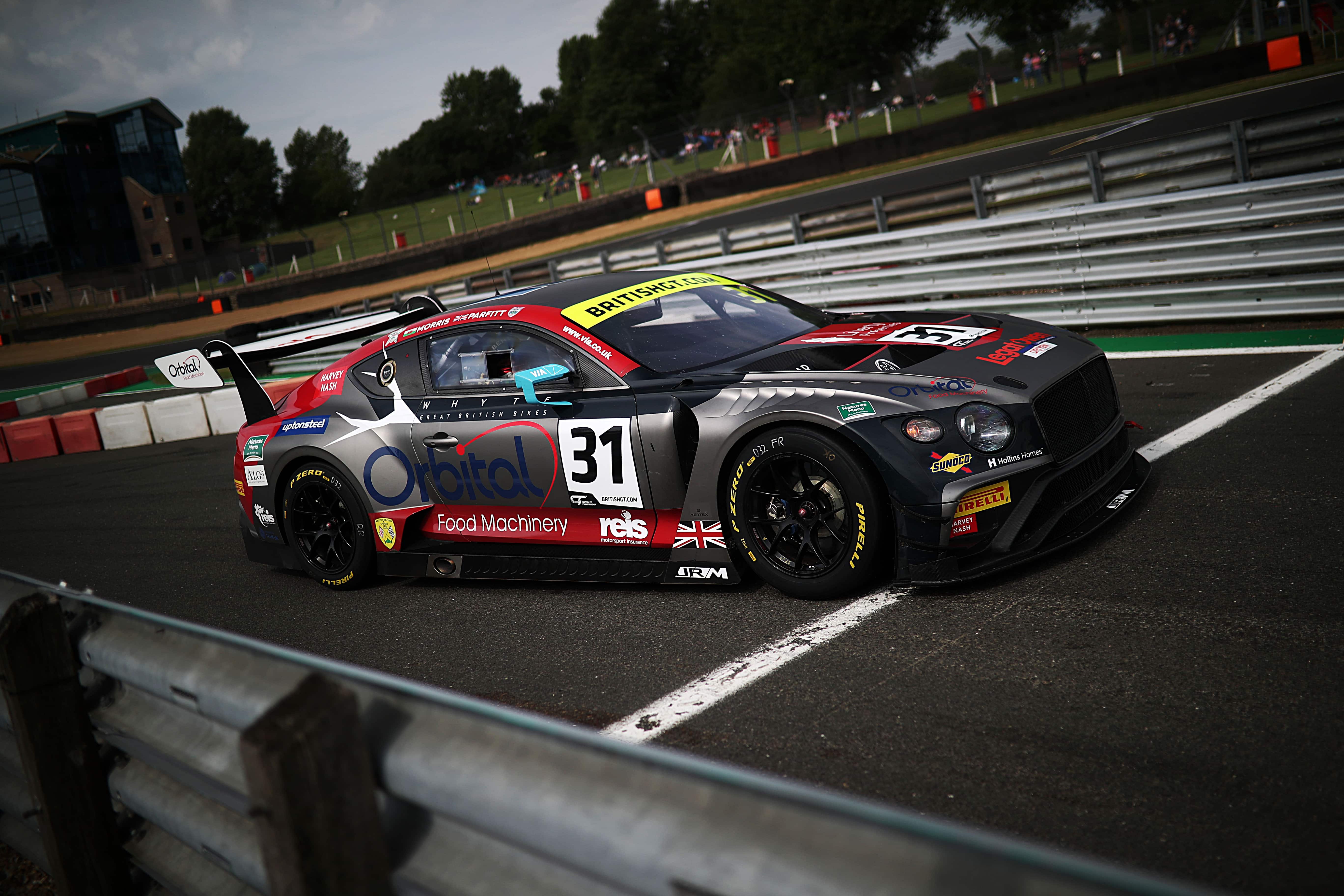 The next race sees the team head to Donington Park on 15th September to conclude the British GT Championship season.