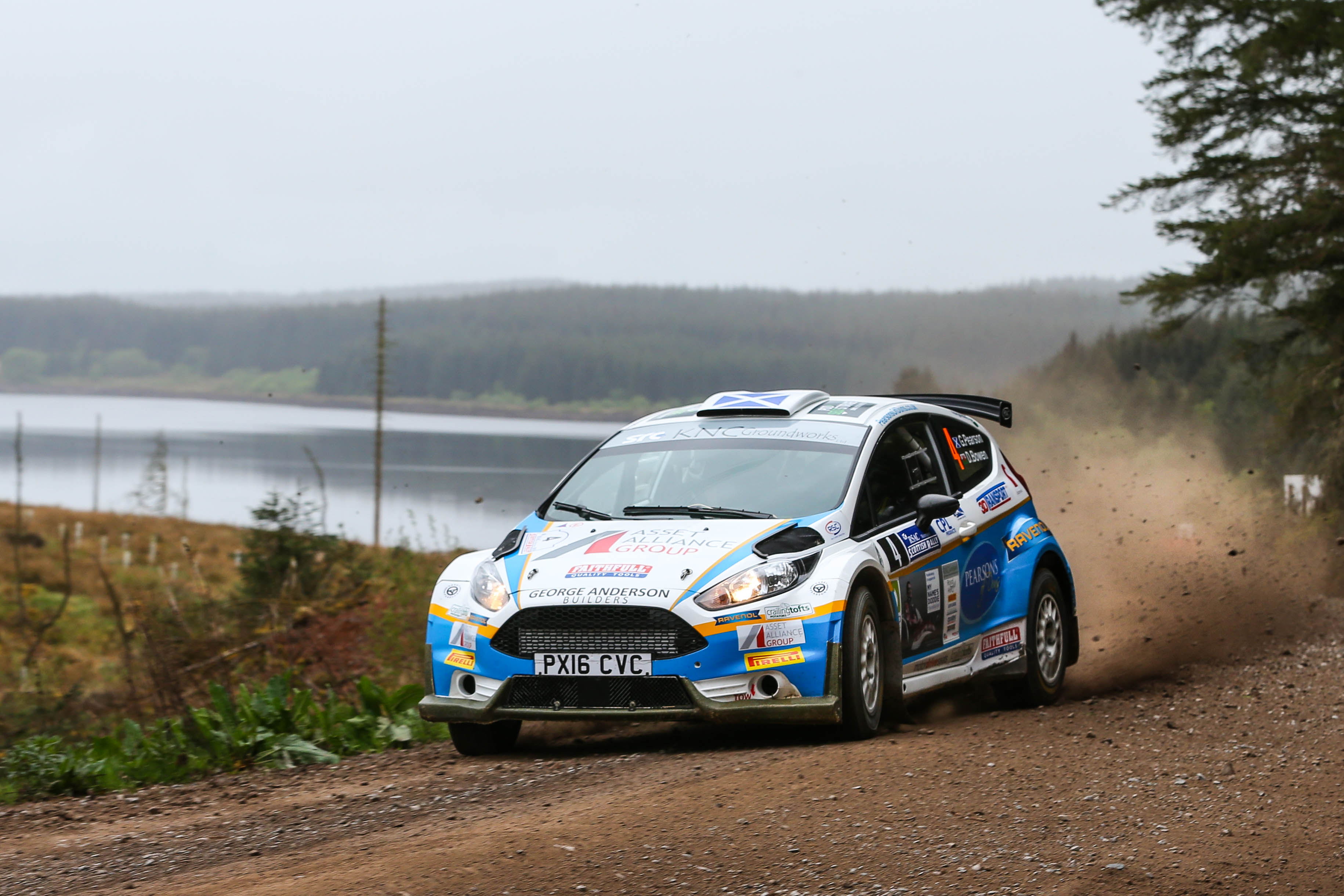 First launched in 2017, the SRC John Horton Star Driver Award was introduced to reward competitors up and down the ultra-competitive SRC field. The pedigree of the award is unquestionable with previous winners including Keith Riddick, Michael Binnie and Max Redpath.

Following each championship round, judges will select an event winner from a shortlist of competitors who catch the judging panel’s eye with their performance. Each event winner will also receive a virtual mentor training session with Matt Edwards, who will analyse their driving performance using in-car footage enabling the competitor to improve their driving.

At the end of the season, in a change from previous years, the event winner’s performances will be compared against each other without a final shootout. Instead, the winner will be selected based on their performances which saw them nominated for the award, with input from Edwards taken into account. 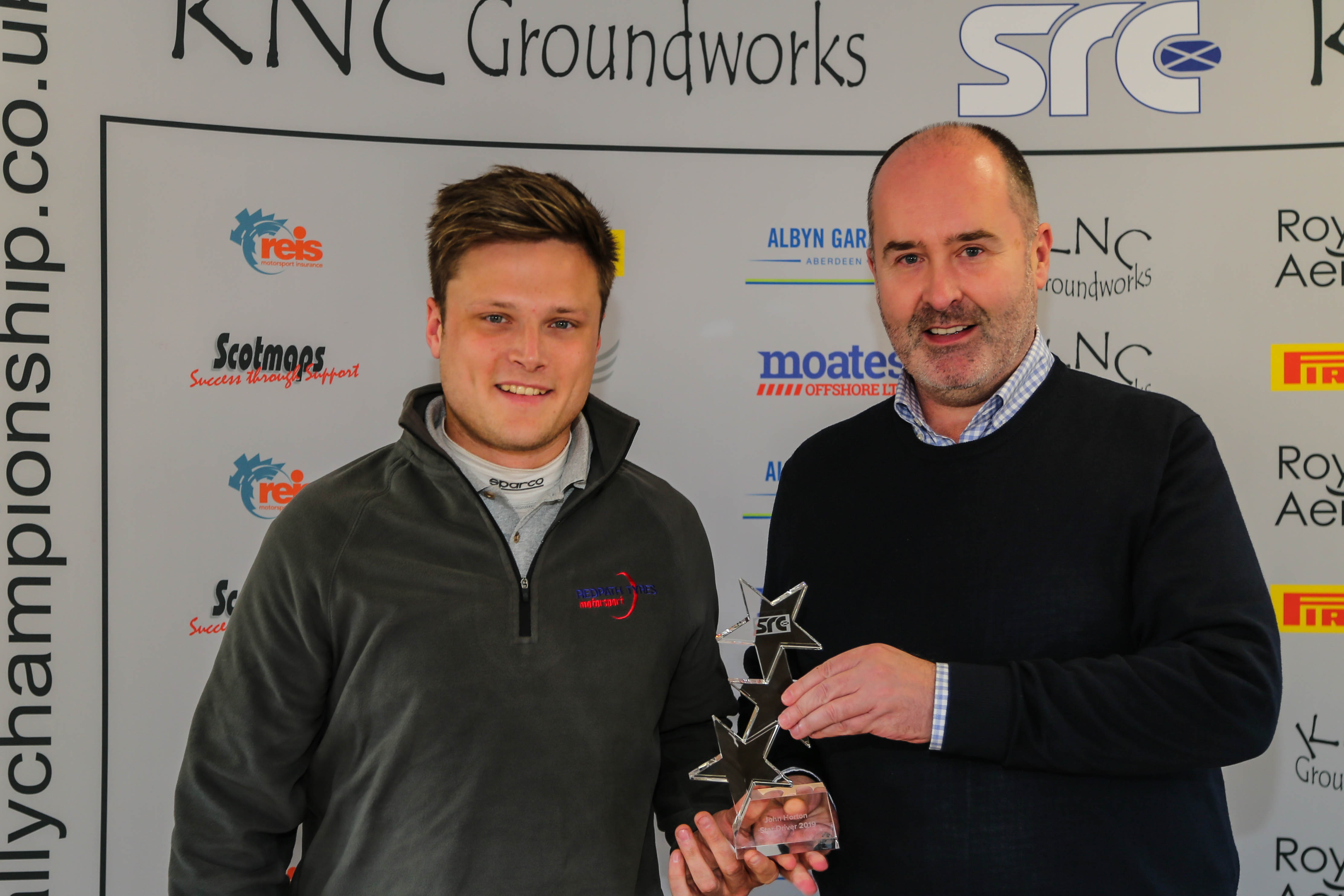 SRC Chairman Gordon Adam is delighted with the incentives on offer and thanked all involved for securing such a fantastic prize bundle.

“We have been working on this for some time, and we are delighted that with Dommy [Buckley]’s help, we have been able to put together a fantastic package,” he said.

“What makes this even better is that the John Horton Star Drive is open to every SRC registered driver, and for some they couldn’t have dreamed of being able to drive an R5 car without this prize.

“To have Matt casting his eye over the winner’s performances may well be another first for the JHSD nominees, and we think they will be amazed at just how they can improve their performance with this. We believe this is one of the best, most inclusive schemes, in British rallying where drivers can catch the eye purely on merit regardless of what they drive.”

“The winner will really deserve their accolade and will be rightly rewarded with a test in an R5 car and it is an opportunity they’ll all be gunning for.”

The opening round of the season is the Coogie Urquhart Snowman Rally, held in Inverness, on Saturday 7th March. 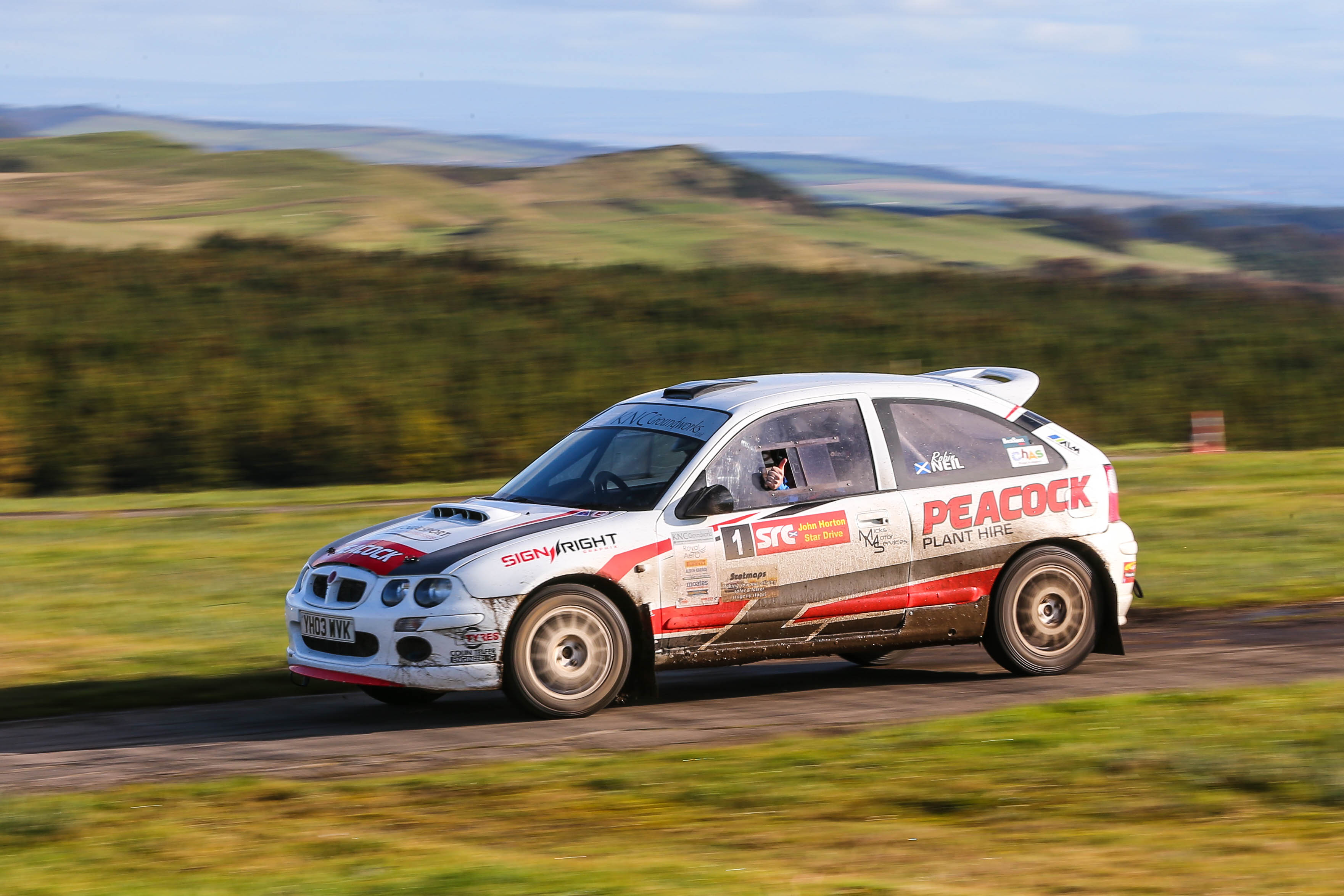