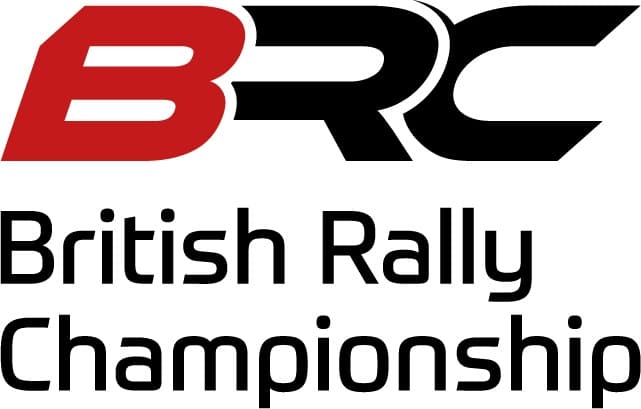 The instantly-recognisable brand is a name synonymous with motorsport across the country and has arranged motorsport insurance cover for a huge range of drivers, teams, events and businesses for many years.

From club motorsport to the British Touring Car Championship and beyond, Reis Motorsport Insurance has an enviable background in the sport with a knowledgeable and dedicated team of enthusiasts behind the brand, helping a wealth of customers with their insurance needs.

Now, the firm will partner with the scintillating British Rally Championship in a new commitment for the upcoming seven-round season and BRC Championship Manager Reece Tarren is delighted to welcome Reis Motorsport Insurance to the series.

“It’s fantastic to have such an iconic name such as Reis Motorsport Insurance join the British Rally Championship as Official Insurance Partners this year,” says Tarren.

“Their commitment to the BRC is a sign of the growth of the series over recent times and Reis’ excitement and enthusiasm towards the championship really resonates with us. Our competitors will all require a range of insurance cover from personal accident to full commercial policies so to have Reis on board as a supporter is a logical tie-up. It’s looking like an exciting season ahead and we look forward to working with them throughout 2022”.

“We are very excited to be partnering with the British Rally Championship in 2022” says Mary Singleton, Senior Operations Manager at Reis Motorsport Insurance.

“The calibre of competition in series is second to none and it certainly aligns with the Reis brand, something we very much wish to support.  It has been a difficult couple of years for Motorsport across every discipline and it’s exciting to see a return to a full season once again. We are eager to work with BRC organisers, teams, and competitors to make 2022 a great year and are excited to offer competitors and teams specialised Insurance products to cover their needs. I’m looking forward to meeting everyone at the first event of the season”.

Rich Morley Broking Director for Reis Motorsport Insurance commented “This is a great opportunity for us to become official partners for the British Rally championship, we see some very clear synergies between our fast-growing operations and the enthusiasm and ambition of drivers and rally teams competing this year and we look forward to a prosperous partnership for many years to come.”

The gripping seven-round calendar gets underway at the end of April with the fan-favourite Corbeau Seats Rally Tendring & Clacton.

Regulations and Registrations for the eagerly anticipated 2022 season are available at www.britishrallychampionship.co.uk

Keep tabs on all the latest BRC developments by following us on social media: