Turbocharged cars, eye-boggling entertainment and the latest in racing technology are all promised at the two-day Modified Nationals event next month.

Reis Motorsport Insurance will be there too, having secured a stand at one of the largest modified car events in Britain.

Reis staff will be accompanied by two souped-up Nissan Skylines, which are the epitome of modified racing cars. One, a jet-black R33 Skyline (with nearly 600 BHP, forged pistons, big turbo and tonnes of carbon fibre, among other numerous modifications) belongs to Reis’ Business Development Manager, Lee Shakespeare. The other, an R32, is currently having some finishing touches before its unveiling at Modified Nationals.

Visitors who stop by Reis’ stand in the main arena will also have a chance to win some tickets to the British Touring Car Championship for a competition over the two days.

He commented: “Modified Nationals is a spectacular event that shouldn’t be missed. It couldn’t go ahead last year due to lockdown, so we’re really looking forward to setting up and meeting enthusiasts, experts, race teams, drivers and more.

“If you’re coming along, why not stop by our stand in the main exhibition hall to get a look under the bonnet of Lee’s Skyline? It really is quite something.”

Modified Nationals takes place in Peterborough on 2-4 July 2021. It attracts more than 22,000 visitors a year and includes a Hot Rod Show, superbikes, a ‘Drift Arena’ and much more. Click here to see what else is in store. 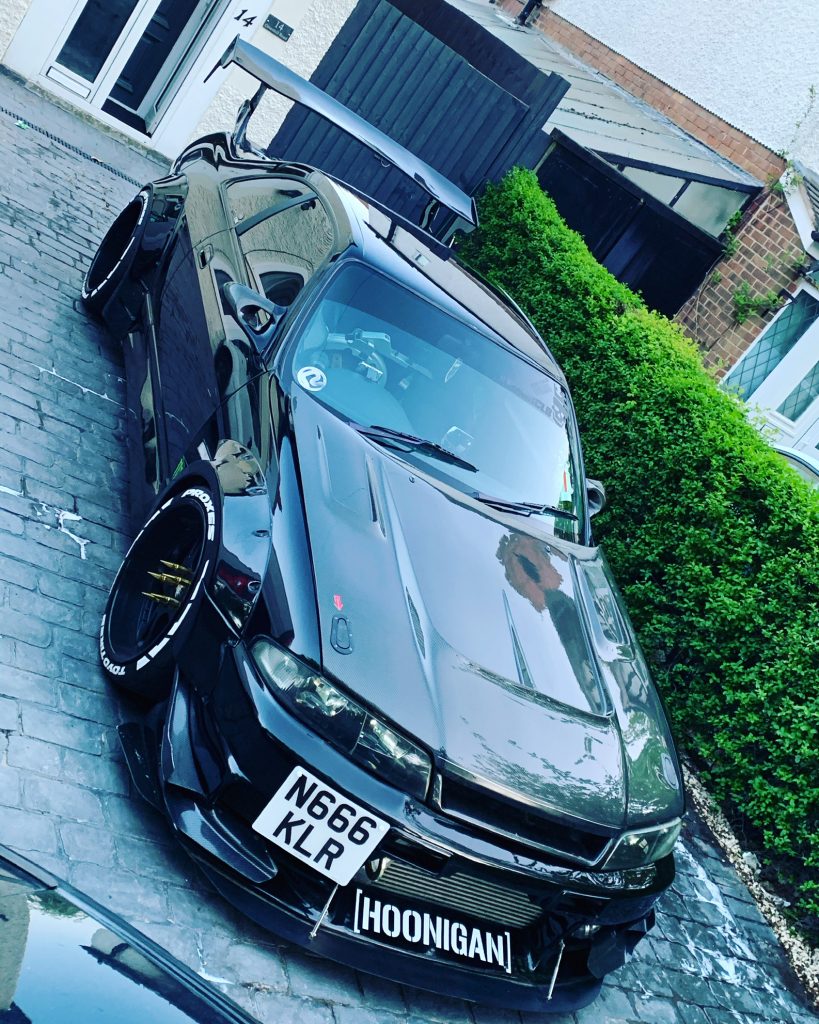