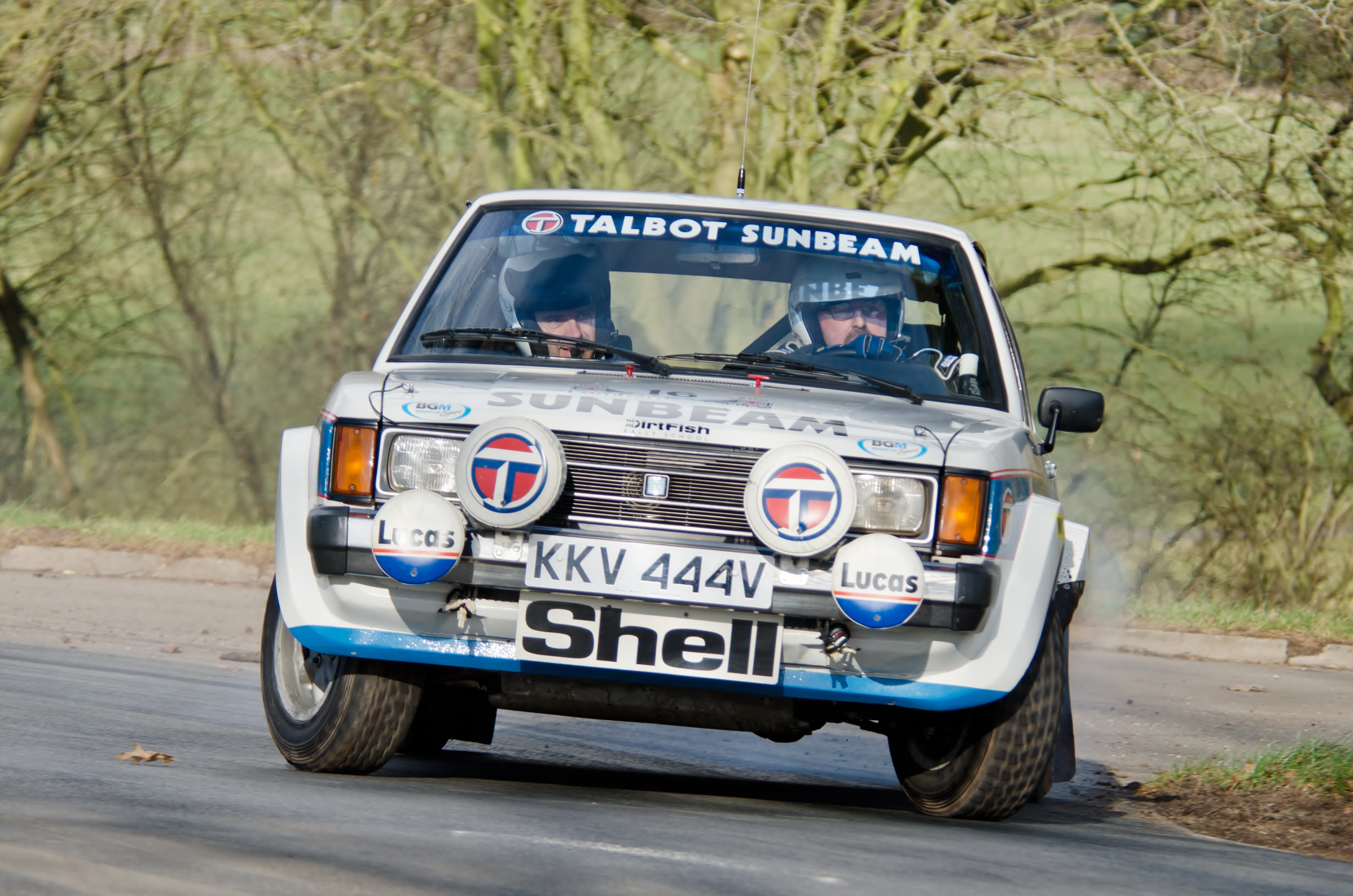 After making his World Rally Championship debut in 1975, Henri won the 1980 Lombard RAC Rally in his diminutive Talbot Sunbeam Lotus and was catapulted to stardom. Henri beat his more experienced and fellow countrymen Hannu Mikkola and Timo Makinen in the process and became the youngest driver to win a WRC event, at 24 years and 86 days old. He held that record for nearly 30 years until his countryman Jari-Matti Latvala won the 2008 Swedish Rally at 22.

Mark Taylor, Operations Manager at Reis Motorsport Insurance, comments: “We actively support all levels of motorsport from grass roots through to national level and we’re absolutely thrilled to have Henri Toivonen’s RAC Rally winning Talbot Sunbeam Lotus on the stand! Henri showed true dedication, skill and passion to the sport throughout his career, qualities we pride ourselves on here at Reis. I am sure the car will be a real crowd pleaser!”