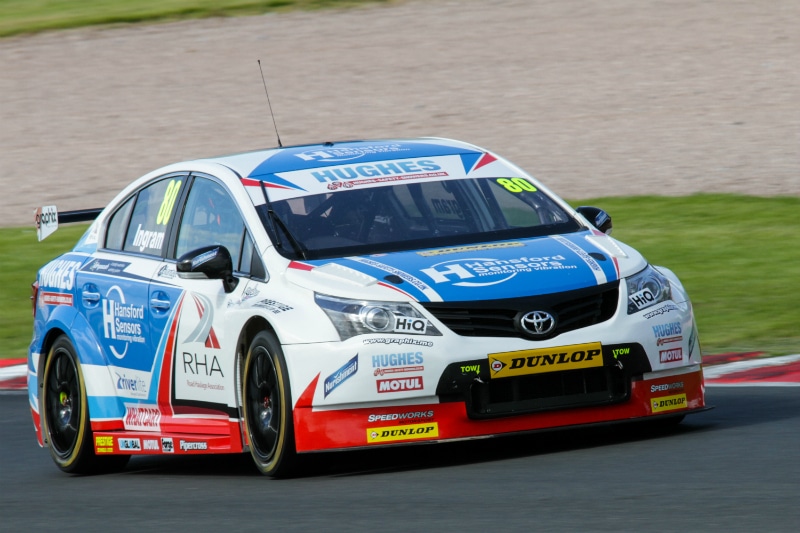 Being the first time Reis Motorsport Insurance has supported a BTCC team, it is an exciting time for both parties. Speedworks Motorsport will be spearheaded by Tom Ingram and will be looking to build on last year’s successful season, after two podium finishes and achieving second at Rockingham and at the final round at Brands Hatch.

Mark Taylor, Deputy Head of Motorsport Broking at Reis Motorsport Insurance, comments: “I am delighted to announce our sponsorship of the Speedworks Motorsport team in the 2016 British Touring Car Championship. The 2016 season is set to be an exciting year for Reis; we have a new brand and it’s our first time in the BTCC supporting top class motorsport, and we’re really looking forward to working with Christian, Tom and the Speedworks Motorsport team as they embark on another thriving season, aiming for podium positions.”

Speedworks Motorsport Team Principle Christian Dick said, “After a good year with Tom Ingram in 2015, we are feeling very confident about making further progress this year and of course more podium finishes, to have Reis Motorsport Insurance as a new partner is a big boost for our team. We are proud to carry the new Reis brand identity as well as assisting them in communicating their services within motorsport.”