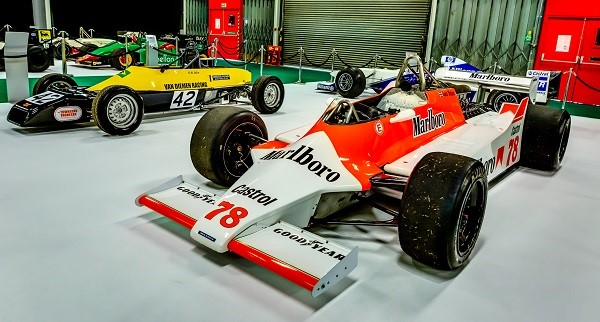 New for the 2020 show, Reis Race Retro will celebrate 70 years of Formula One with the creation of ‘The Greatest Grid’.

The display will feature ground-breaking ‘F1’ cars as well as the machines driven to victory by iconic drivers. The feature will showcase those that raced back in 1950, as well as World and Constructors Championship winning cars that are being raced today.

“Regardless of what type of motorsport you are into, there is no denying the power of F1 and the significant achievements that have been made, both on a technical and performance level” Lee Masters, Show Director 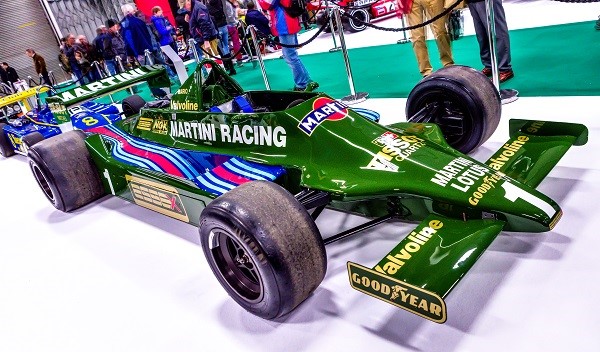 The Greatest Grid will showcase the work of Formula One drivers, designers, and engineers from the world’s most famous manufacturers such as Williams, McLaren, Lotus and Mercedes.

The celebratory feature will be part of the Hall of Fame, the centrepiece of the show, which will also host the Reis Live Stage with special guests and the Pride of the Paddock competition.

Join us in February and be ready to admire iconic cars that have graced motorsport history.