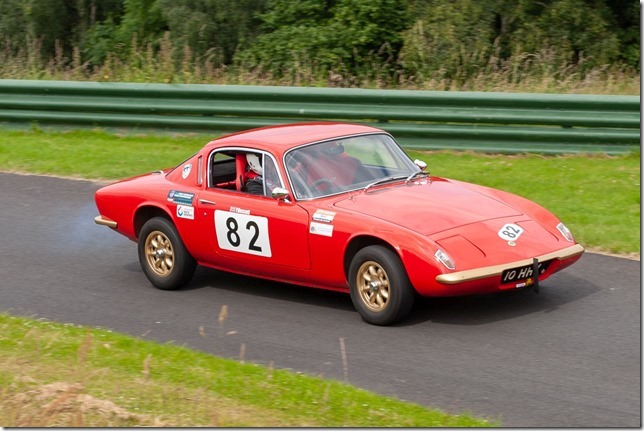 Reis Race Retro has revealed the first finalists in the Reis Pride of the Paddock competition, held at Stoneleigh Park, Warwickshire, from 21-23 February 2020.

Featuring a mix of race and rallying cars, the first competition vehicles range from a 1937 Hillegass Sprint car to a pair of racers from the late 1960s. 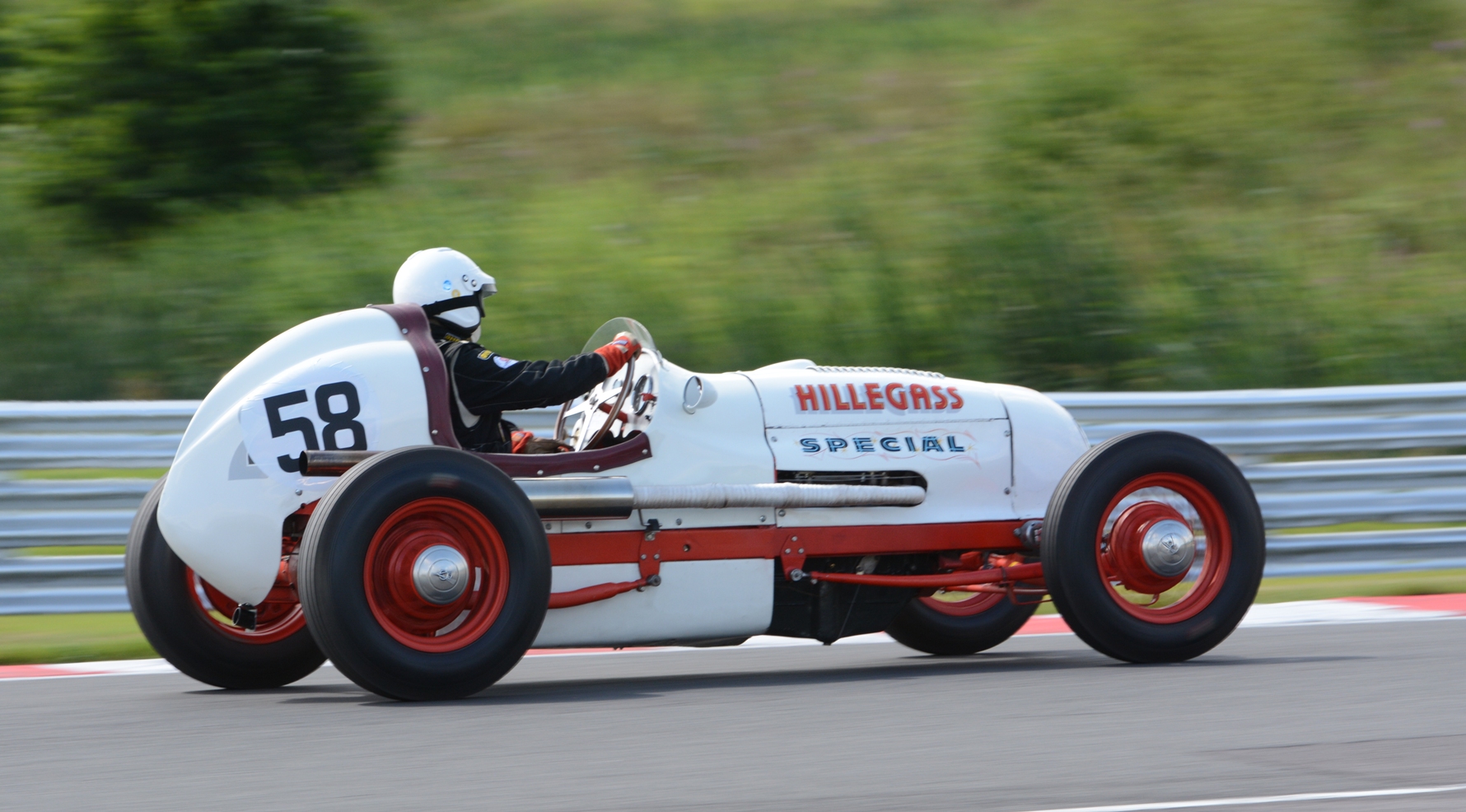 The car combines a 1937 Ford V8 axle with a Ford Model B engine and gear box. Bought from Ohio in 2014, Doug has fully rebuilt the car with a full pressure engine, crower rods, full race camshaft, a Thomas head and a pair of Stromberg 97s.

The Hillegass has secured podium wins at Silverstone and Mallory Park, and regularly places at Vintage Sports Car Club races and hillclimbs.

Paul Hogan’s 1959 Triumph TR3 Le Mans is an accurate reconstruction of XHP 939, one of the three cars entered into the 1959 Le Mans 24hr race that sadly didn’t finish and was dismantled and later rebodied into the more modern looking TRS. 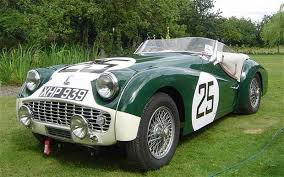 Paul’s car bears the correct number and chassis plate, but not the original engine. However, the rest of the car has as many original parts as possible. It competed in the Le Mans Legends race followed by the Le Mans Classic and is a regular at Goodwood.

According to Chris Greville, his 1964 Modsports VUD 701 has never been beaten since its original development in 1963. This British car uses a Ford Cosworth AX All Steel Screamer 1824, weighing 485 kilos. 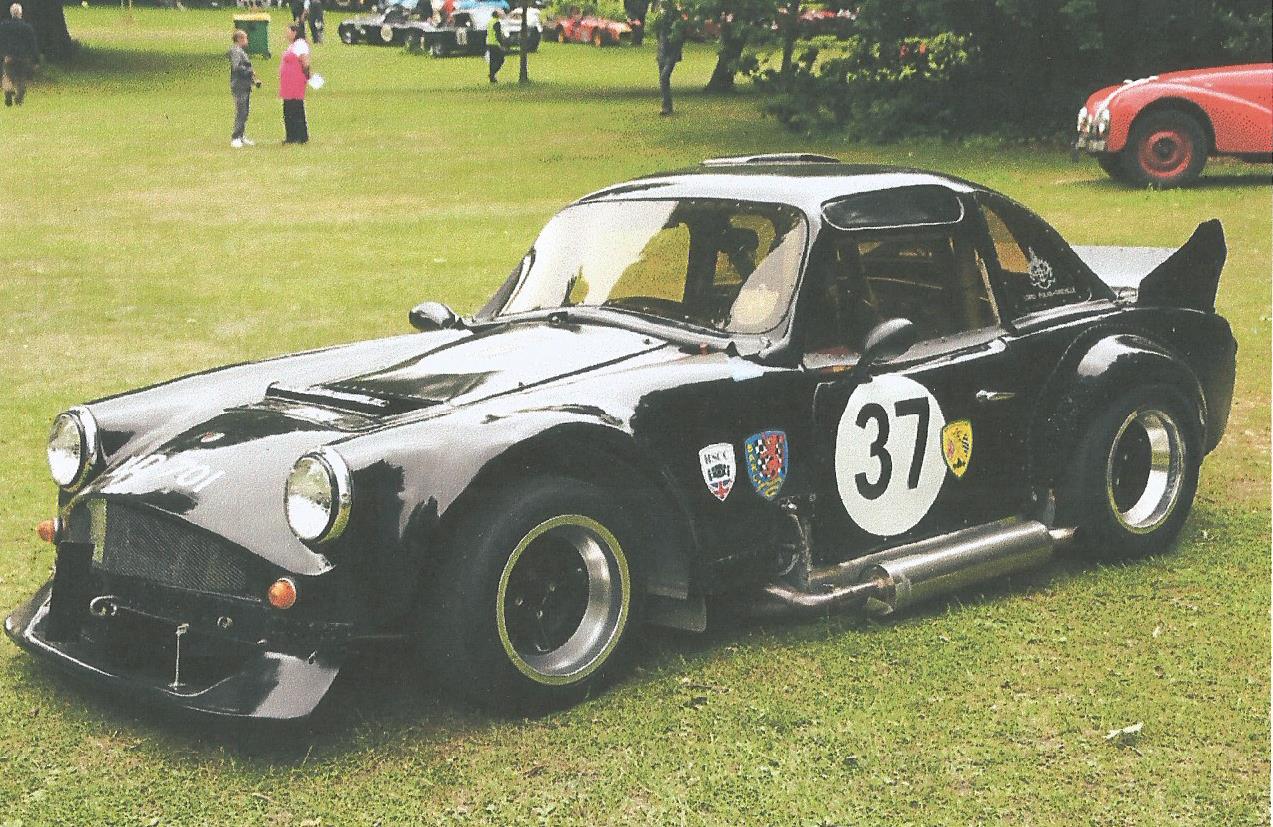 Chris has been competing in circuit racing, sprinting and hillclimbing since 1978, winning over 1,270 events in class as well as being crowned overall champion every year in many National and Regional championships.

Nathan Bovingdon’s 1965 Jaguar E-Type Semi-Lightweight Roadster has a fantastic history as it was driven by legends Win Percy and Sir Stirling Moss in period. One of its first drives was in the inaugural Manx Mountain Challenge with Stirling at the wheel. 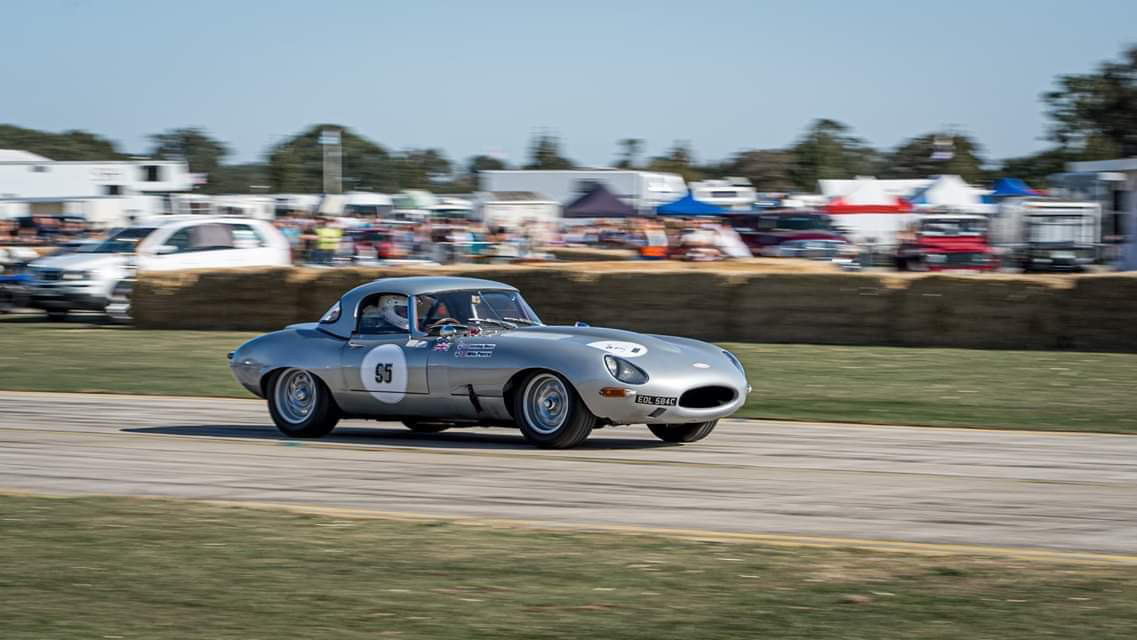 The car was in storage for almost a decade prior to extensive recommissioning by Paragon Racing and has only had a handful of outings since.

Paul Boscott didn’t get into racing until he retired in 2015 when he bought a 1967 Lotus Elan +2. Having never driven a straight cut box, he wondered what he had done and joined the Loughborough Car Club to get some more experience and advice.

After a few events, Paul realised he liked speed rallies and joined the Historic Rally Car Register (HRCR). Since then he’s not looked back, winning the HRCR Speed Series class for the past three years as well as overall winner in 2019.

He also came first in class in the British Automobile Racing Club (BARC) Connaught Speed Championship and was presented with the BARC ‘Spirit of Speed’ award.

Visitors will vote for the best racing and rally car on show to determine the winner of the Reis Pride of the Paddock competition.

Up to 16 vehicles will be invited into the final, with the cars displayed in Hall 3 alongside the prestigious Hall of Fame and Reis Live Stage.

The winner and two runners up all receive trophies and a year’s free private motor insurance from Reis up to the value of £250 (T&C apply).

The overall winner will also be offered the chance to display their car at the entrance of the 2021 show – as well as the obvious bragging rights!

Andrew Evanson, Senior Operations Manager at Reis Motorsport Insurance, said: “These first five participants give a real flavour of what can be expected from the display.

Each finalist and their car has a fantastic history and story to tell, from winning Championships to being driven by racing royalty and everything in between. We can’t wait to meet the owners and their cars next month.”

To enter, download the entry form at https://www.raceretro.com/pride-paddock and return with two pictures of the car by the extended deadline of 30th January 2020.

Tickets are on sale for the show, held from February 21-23 2020 at Stoneleigh Park, Warwickshire, with free parking for all visitors. For the latest updates and ticket information, visit www.raceretro.com.