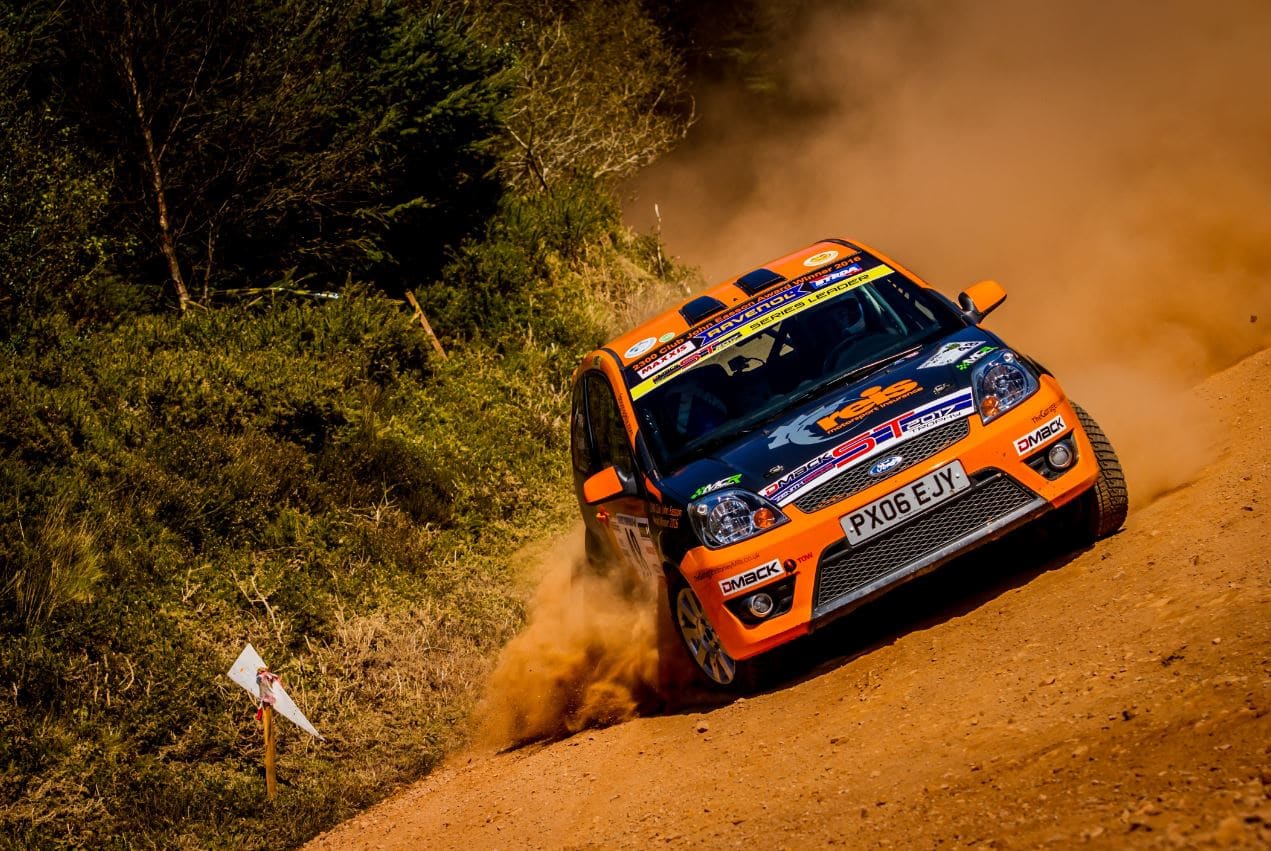 On the opening two rounds of the Ravenol BTRDA Rally Series this season, Bilham has dominated the Fiesta championship, taking the category and class N3 win by a substantial margin on both outings. He will aim to once again top the points tables as the series heads to Wales.

Bilham and co-driver Cameron Fair have enjoyed a dominant showing in the ultra-competitive Fiesta Trophy but with numbers increasing all the time in the series, competition is growing for the duo this season.

He is currently leading the BTRDA Junior Award, MSA English Junior, class N3 and Fiesta series but with over 10 contenders entered this time out; Bilham is under no illusion that taking a third win will be a tall order.

“The pace out the front is getting quicker on every rally so it’s no good just staying as we are, we need to quicken up as well” says Bilham. “We have had a dream start to the season and that will undoubtedly come in useful at the end of the year when dropped scores come into effect but we really need to maintain the momentum we have had so far and keep it up”.

“Of course we are aiming to take the third win but we need to balance the risks now with the championship so we will take each stage as it comes and evaluate what to do next when we see what position we are in. The stages on the Plains are mega so I’m really looking forward to this one”.

The Plains Rally takes place on Saturday 13th May and crews will contest over 40 miles of gravel stages across forests made famous by Wales Rally GB such as Dyfi and Gartheiniog.