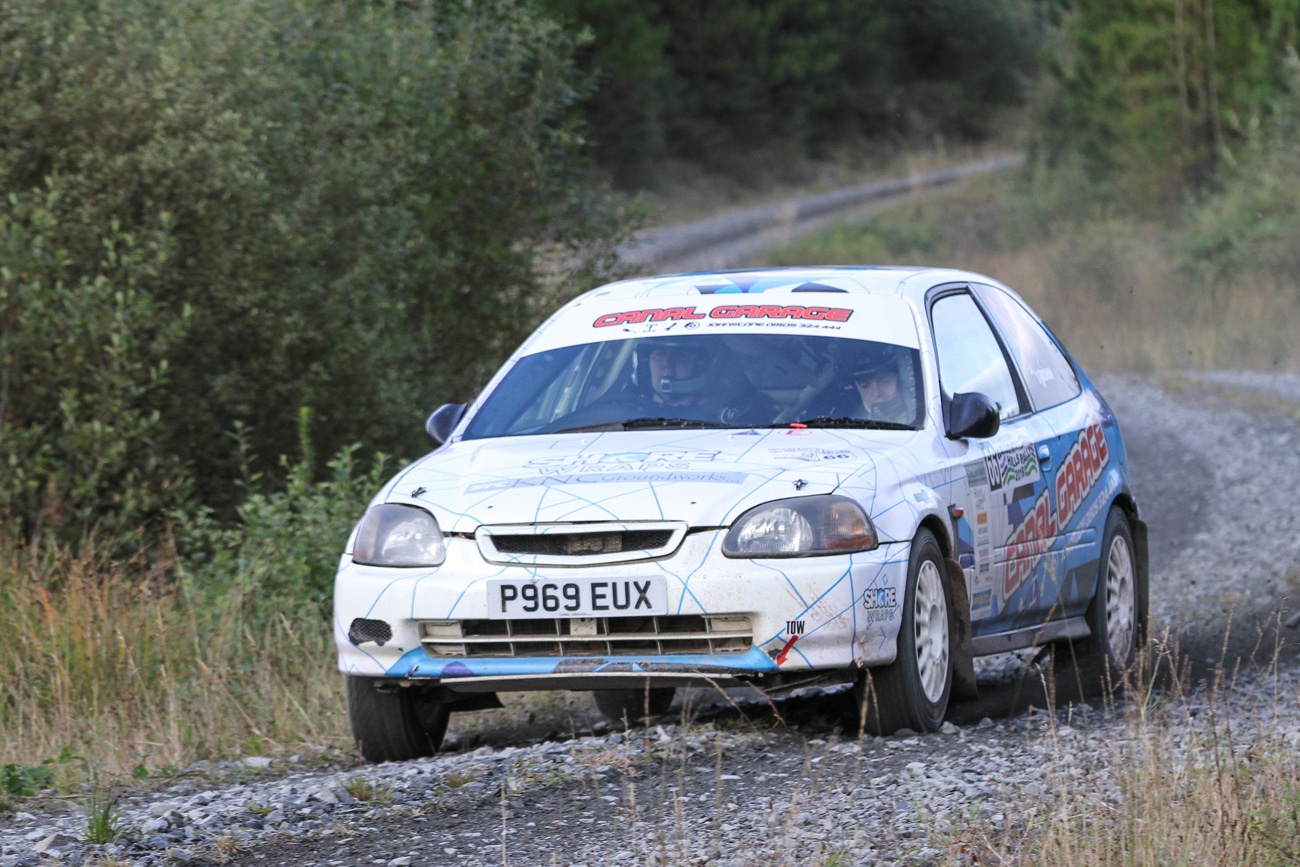 Smith has had an incredibly mixed season in 2019, superbly mastering the snowy conditions to win Class 3 on the opening round in Jedburgh. However mechanical misfortunes have blighted his season, with just one further finish coming on the Scottish Rally interrupting his streak of retirements and bad luck.

But Smith and co-driver Steven Brown were flying in the forests around Dalbeattie, powering their Honda Civic into second in class and third in the Juniors just 4.9 seconds behind the champions of both categories Jude MacDonald and Michael Cruikshank.

“To even be nominated was a surprise, so I’m absolutely over the moon to be picked as the Star Driver,” Smith said.

“We started off the day just wanting to get through Dalbeattie as I’d heard it was a tough stage and the rest of the stages went really well as we built up the pace.

“My season has been a difficult one with problems and not always the same navigator. The Galloway Hills was the first event all year where I’ve had a clean run with no problems. On every other event we’ve had issues with the car from the rear struts to the intercom so it’s been difficult.

“But I’m happy with how everything went on the Galloway and hopefully it’s a stepping stone for next season where things can head in the right direction!”

Smith admitted that receiving tuition would help him greatly as he looks to fine-tune his driving style.

“I feel I would see a great benefit from working with Tapio as I can feel myself gaining confidence with every event, but to learn some skills to help with my car control and driving style would be massive in giving me that extra confidence boost,” he said.

“I want to be in the best possible shape for next season and understanding how to consistently drive at a good pace would certainly help.” 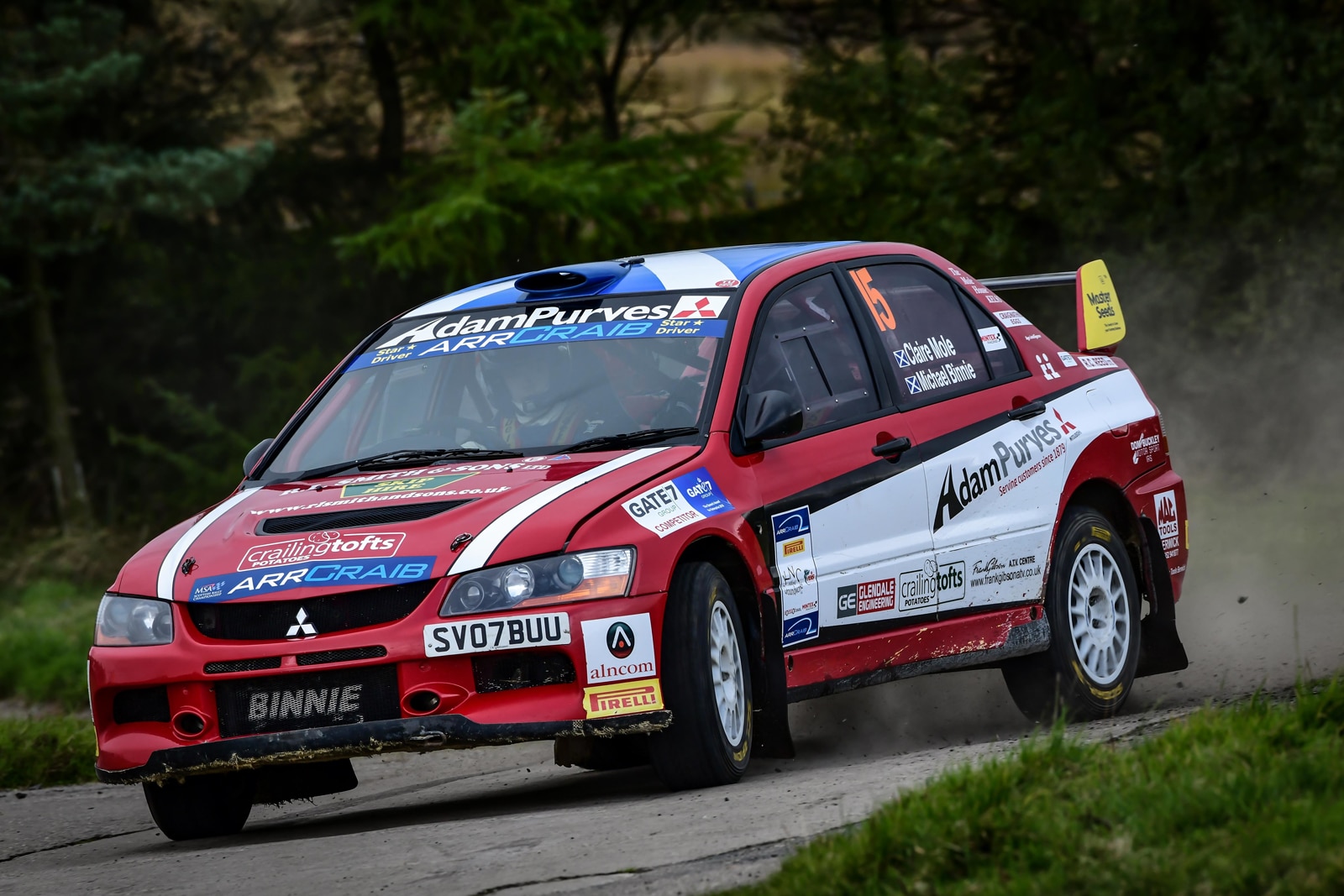 The shoot-out is split into various sections including a one-on-one interview with a panel of judges and an assessment of the driver’s skill behind the wheel. When the judging panel have conferred with each other, the winner will be announced on the day and will receive their free tuition from Laukannen at the end of October in the Forrest Estate in South West Scotland.

The judging panel this year will be headed up by 2001 World Rally champion co-driver Robert Reid who will also have the casting vote in the event of a tie. 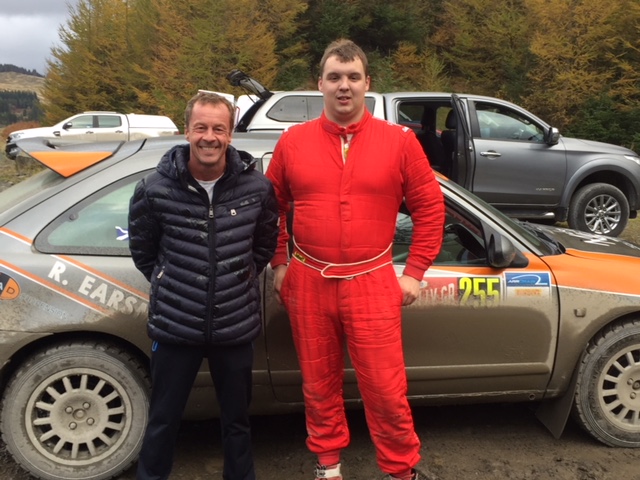