SRC ROARS BACK INTO LIFE WITH SUPER SNOWMAN RALLY 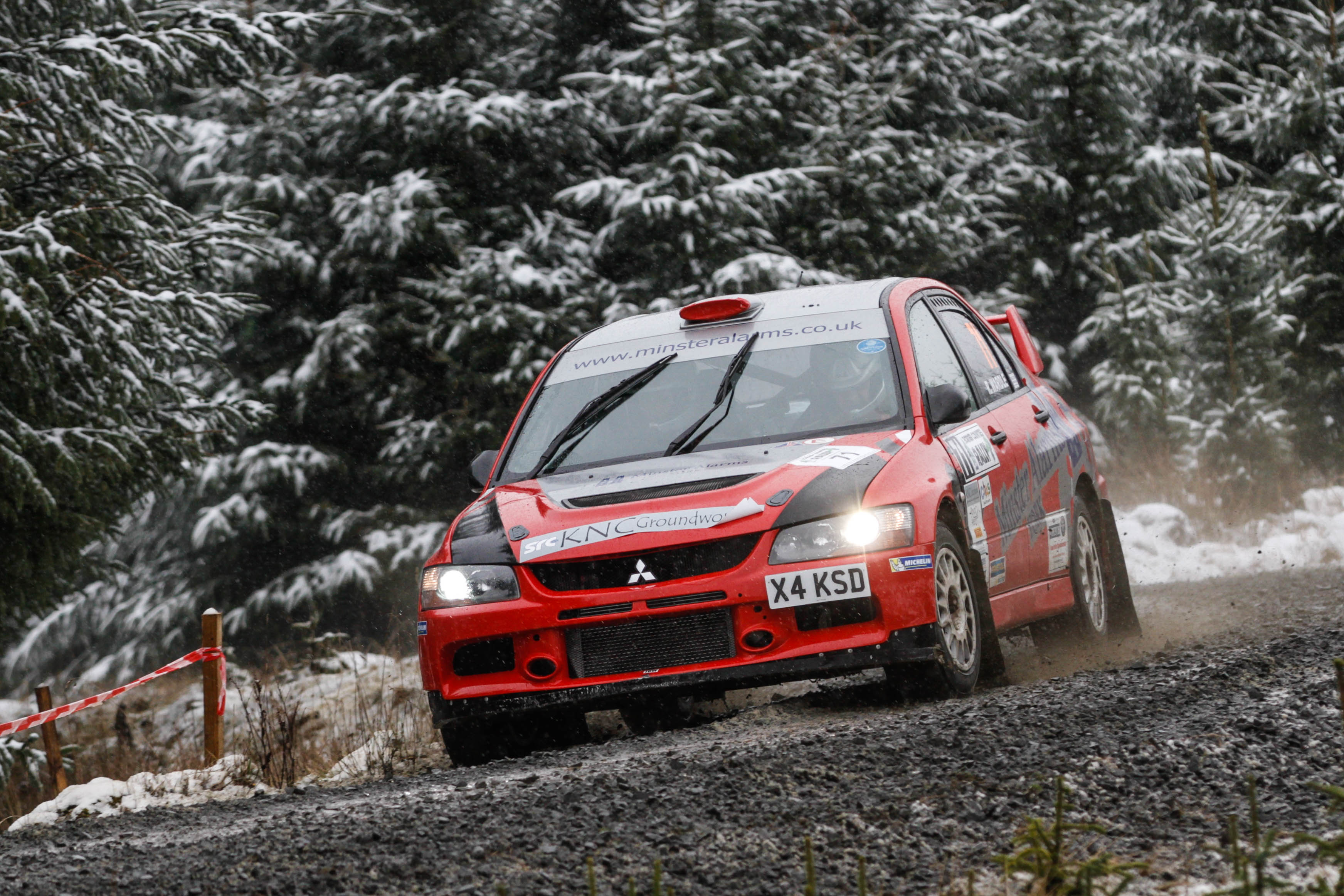 The 2020 KNC Groundworks Scottish Rally Championship (SRC) season is poised for an explosive start as a new decade of SRC action kicks off with the Coogie Urquhart Snowman Rally in Inverness this Saturday (7 March). 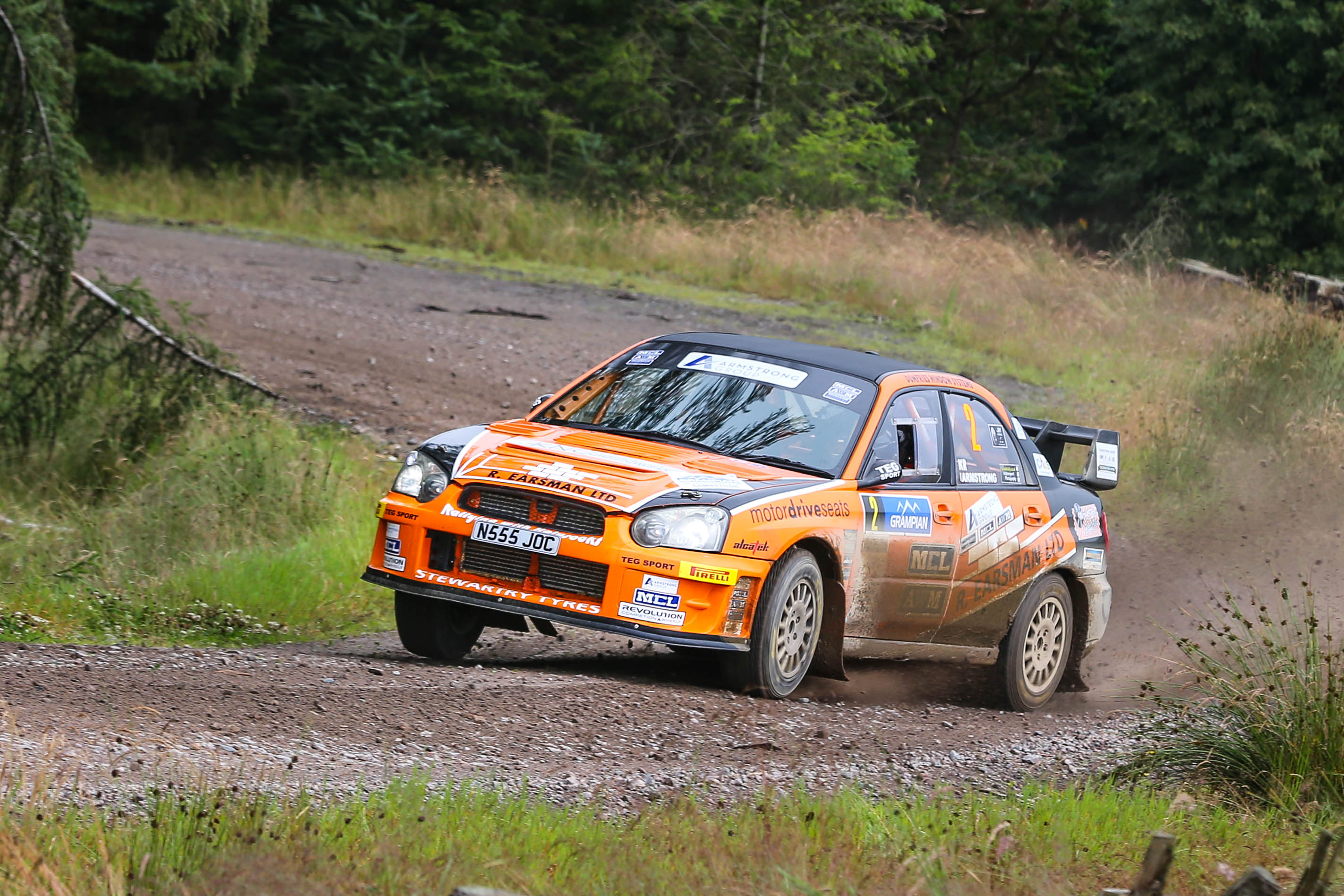 The Snowman is the traditional start to the SRC season and is celebrating its 65th anniversary in 2020, boasting rallying legends such as Roger Clark and Pentti Airikkala on its roll of honour.

Double SRC champion Jock Armstrong and co-driver Cameron Fair headline this year’s entry in their Subaru Impreza and are favourites to win their first SRC event in over a year. That result would move Armstrong level with David Bogie and Donald Heggie at the top of the Snowman’s winners list.

However, such a feat will be hardly fought because as ever, the competition at the throughout the SRC is set to be incredibly fierce this year.

Winners in 2016, Donnie Macdonald and Andrew Falconer, line up as the second seed in their Ford Fiesta R5 in a great position to challenge for overall honours. Macdonald has always gone well on his local event and is determined to get his season off to the best possible start.

Freddie Milne and Patrick Walsh will be a force to be reckoned with in their Subaru Impreza WRC as will John Wink and Neil Shanks in a Hyundai i20 R5. Both crews bagged crucial pre-season miles on the Fivemiletown Stages in Northern Ireland recently so will be match fit and ready to fight for the top spot in Inverness this Saturday. 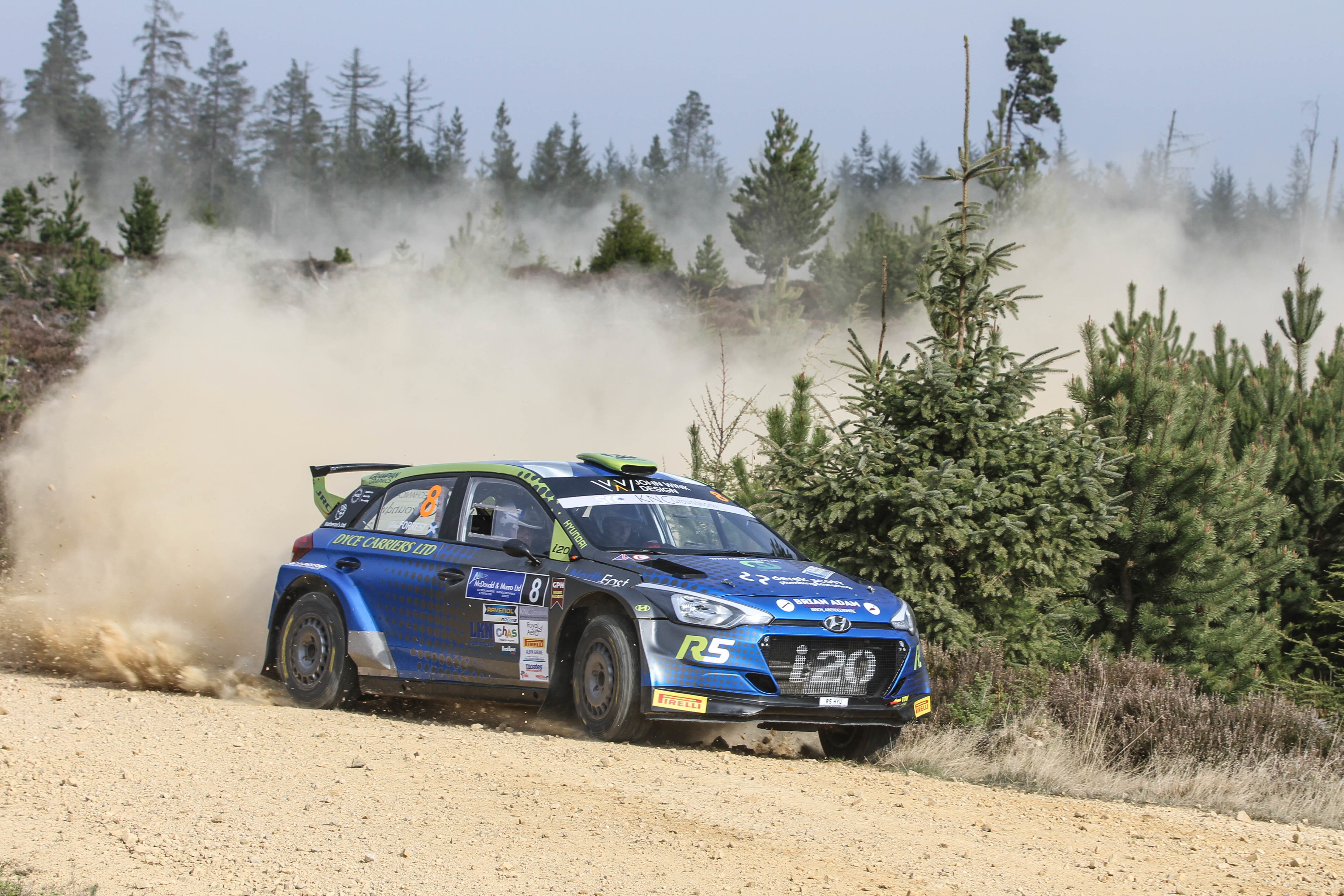 Michael Binnie and Claire Mole line up at five in their Mitsubishi Evo IX, ready for some more giant-killing performances against the WRC and R5 cars around them. That includes Bruce McCombie and Michael Coutts, who return for a second season with a Ford Focus WRC beneath them.

Defending Scottish 2WD champions Iain Wilson and Chris Williams return to defend their title in 2020, with a big battle in prospect between the pair and fellow Ford Escort Mk2 crew Mark McCulloch and Michael Hendry.

Paul McErlean and Niall McKenna have once again made the trip back across the Irish Sea to fight with Scotland’s best, and will be right in the fight too in their own Mk2. Paddy Munro and David O’Brien wade into battle in an Escort Mk2 while Steven and Mary Wood are back in their Ford Fiesta RWD, making this an ultra-intriguing scrap for supremacy. 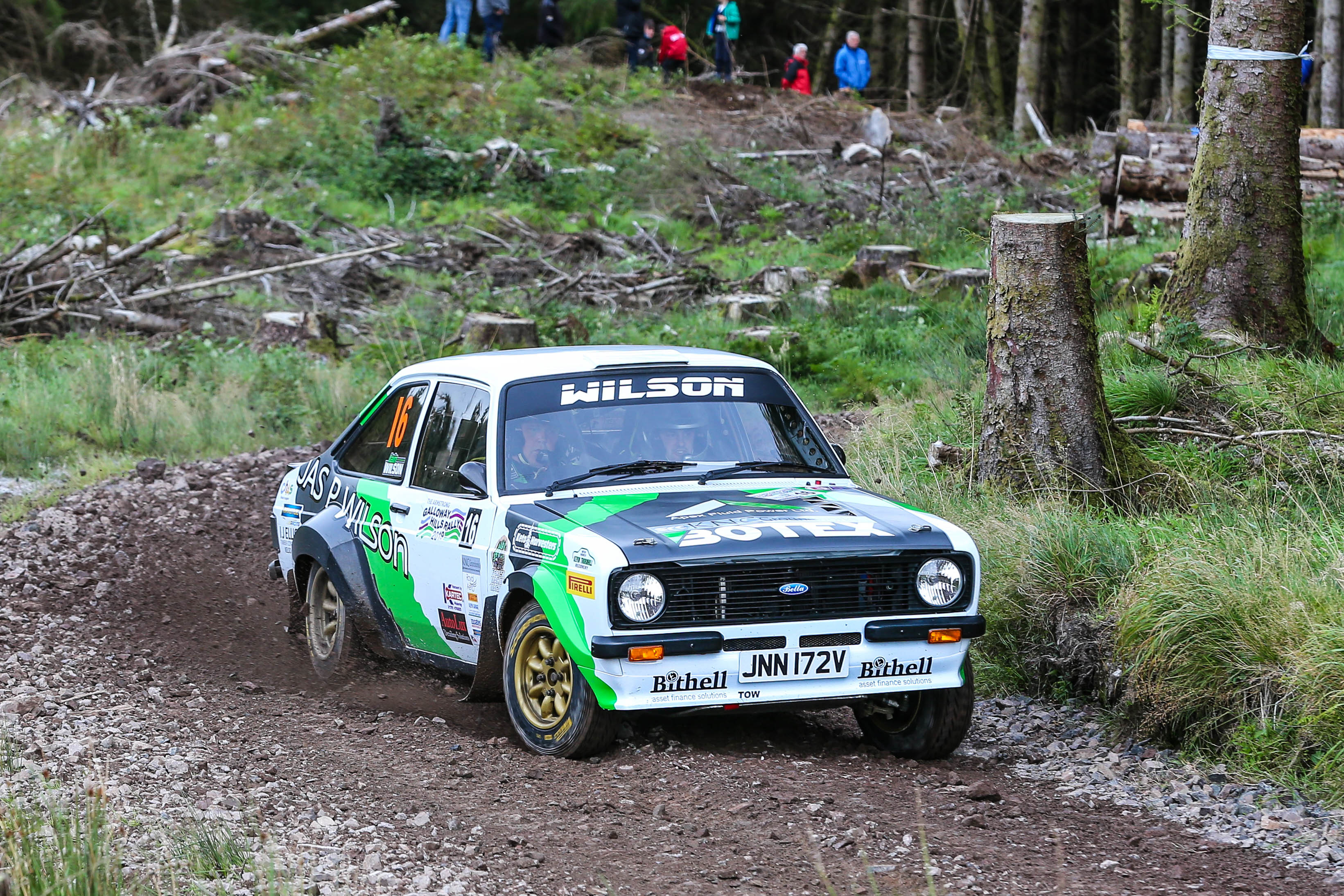 The SRC Challengers series for drivers who have no more than on top 10 overall finish in the last decade returns in 2020, ready to launch another star into the limelight.

There are a number of new faces in R5 cars, namely Robert Adamson and Hugh Brunton, as well as John Rintoul who are ready to upset the status quo. Alasdair Graham is another to throw into the mix who makes a very welcome return to the championship in his Mitsubishi, as are Ross McSkimming who heads to the forests in Keith Morris’ old Evo VI. Championship sponsor Kevin Crawford can’t be discounted either, showing rapid improvement in his Evo IX in 2019.

And what about the SRC Juniors? Defending champion Jude MacDonald will be back to defend his crown in his Skoda Fabia R2 but not on the Snowman, opening the door to rivals Fraser Smith (Honda Civic) and Nikki Addison (Peugeot 106) to steal an early march. 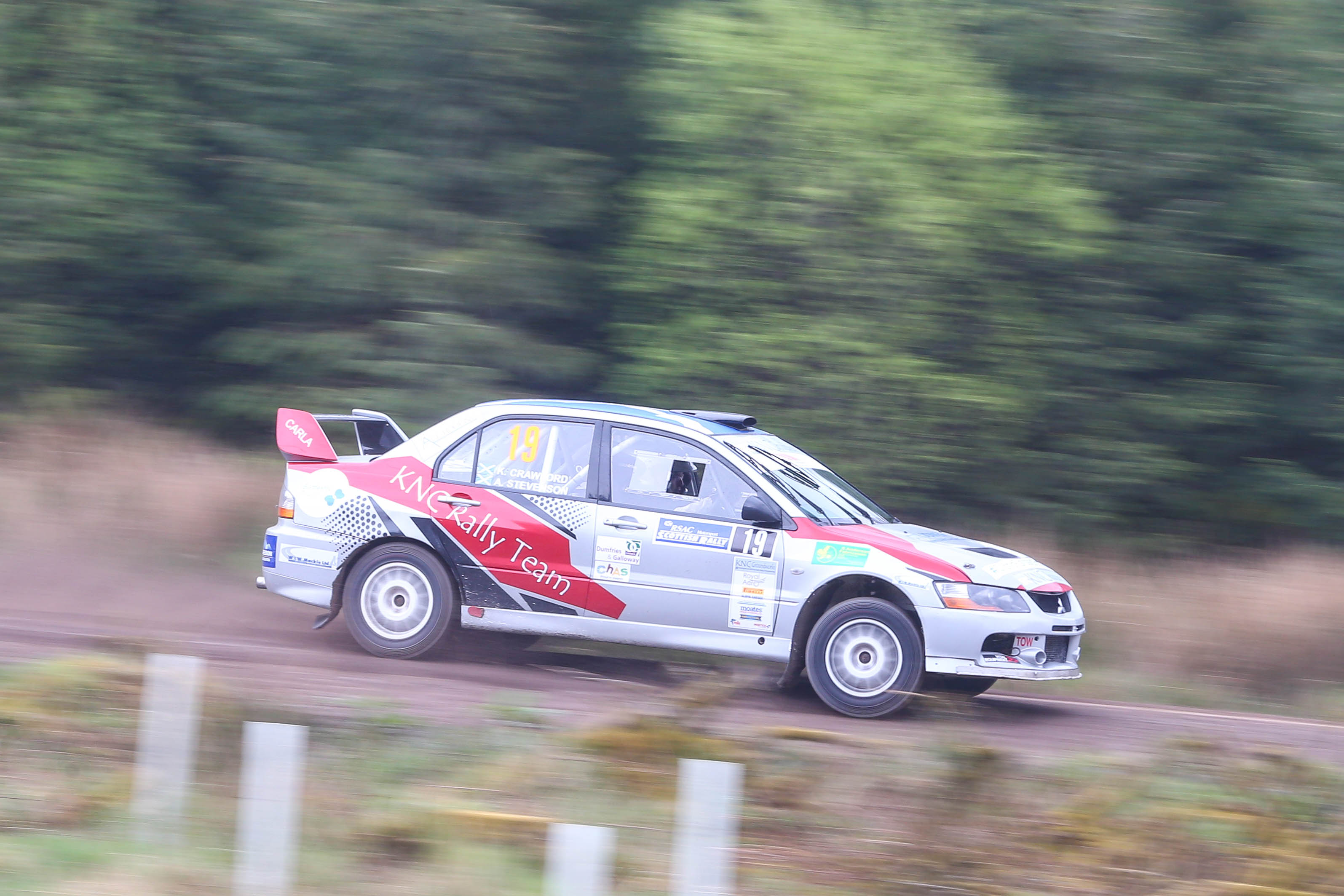 A total of 94 crews have entered the Coogie Urquhart Snowman Rally, the first of seven rounds in this year’s SRC. Five stage totalling 43 stage miles are on offer starting with one of the longest stages of the entire season: the 11.35-mile Lochletter test. For the past three season the opening stage of the season has been a tie. Will it happen again for a fourth straight year in 2020?

The rally starts at Fariways Leisure in Inverness at 9am before returning there just before 4pm. All the information you need is available on the Snowman Rally’s website, including spectator information and the full entry list.

And if you can’t make the event, don’t despair. In partnership with Royal Aero, the SRC media team will be bringing you as many live updates as possible on Facebook from the end of stages and indeed in the stages too. Make sure you’re following the SRC across social media to keep tabs with everything that’s unfurling as and when it happens.