Following the announcement on our partnership with Reis Motorsport Insurance’s and the Scottish Formula Ford Championship, we’re delighted to announce that their support will be extended to the SMRC Esports Championship, as they support a new driver of the day prize and become the official championship sponsor.

The 2021 SMRC Esports Championship – a virtual championship which utilises the popular iRacing platform – consists of three competitions across the year: the Spring, Summer and Autumn Cup’s. Each of the Cup’s features a different car (Production, Touring Car and Single seater) and a different calendar to provide a unique challenge for drivers across the season. The sim racers have more than just pride on the line as well, as the champion will earn the opportunity to race in the 2022 Scottish C1 Cup!

Whilst Reis Motorsport Insurance are synonymous with real world motorsport – as specialist Motorsport Insurance brokers – they are also not complete strangers to the world of virtual motorsport.  In 2020 we worked in partnership with Reis to create a unique ‘virtual to reality’ competition at the Race Retro Show. The simulator lap time competition, saw the eventual winner – Sam Spinnael – earn a fully funded drive in the last round of the 2020 SMTA Scottish C1 Cup. 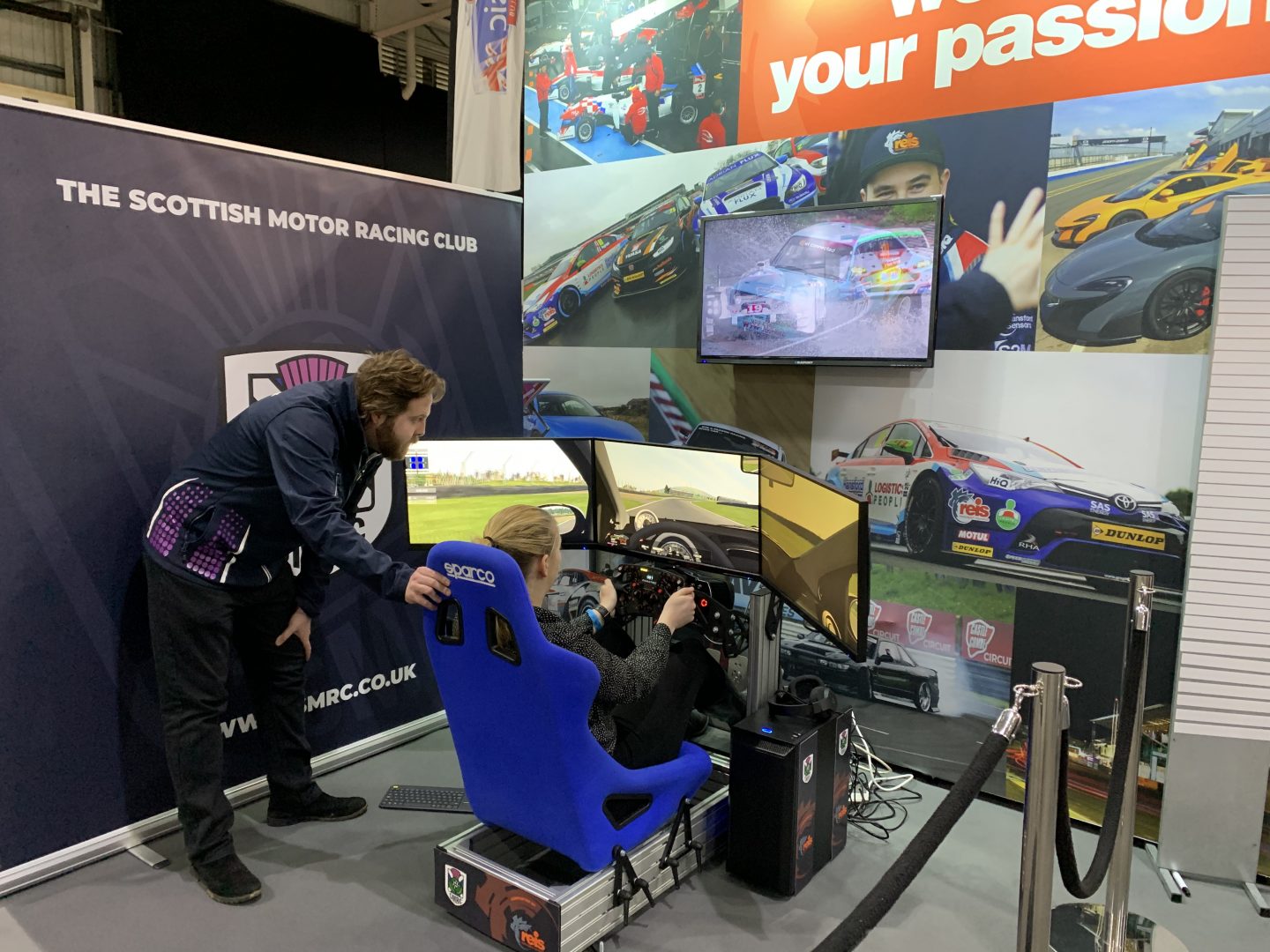 The remainder of the SMRC Esports season will also see our race commentary team of Duncan Vincent and Andy Alston select the ‘Reis Motorsport Insurance Driver of the Day”. This will be awarded to a driver who is deemed to have put in an outstanding performance across each event. The driver will be awarded a Reis Motorsport Insurance cap and goody bag

Commenting on the news that Reis will be supporting the SMRC Esports championship, Mary Singleton, Senior Operations Manager at Reis Motorsport said:

“Reis Motorsport Insurance are very pleased to be involved in this Esports Championship.  Both ourselves and the winner of the Virtual winner at Race Retro last year Sam Spinnael had such a great time with the competition and were welcomed so warmly at Knockhill.  From start to finish Sam received advise, help and guidance from highly experienced competitors which led to his maiden race being a great success for him and which would not have been possible without this help and guidance being given. We are as ever committed to all the competitors needs and feel that this is another big step to us giving back to SMRC and Scottish Motorsport in general.  We wish every competitor a great season and look forward to seeing those winners podiums”

With the Spring Cup now concluded – which saw a capacity grid of drivers compete in identical Mazda MX-5 Cup race cars – attention now focuses to the Summer Cup. This phase of the competition see’s drivers jump into the more powerful Audi RS3 LMS TCR car and features a British Touring Car esq calendar, visiting premiere virtual UK tracks.  Once again, there is a capacity 41 driver line up and with one event down, it’s the ‘Pureim Esports’ team driver of Stuart McPhaden who is leading the way from Spring Cup Champion, Fraser Williamson.

The next event takes place at virtual Oulton Park on Wednesday 16 June. You can tune into the action live, from 8pm, on either the SMRC Esports Facebook page, or on our Youtube Channel.

For more information on the SMRC Esports Championship, visit: