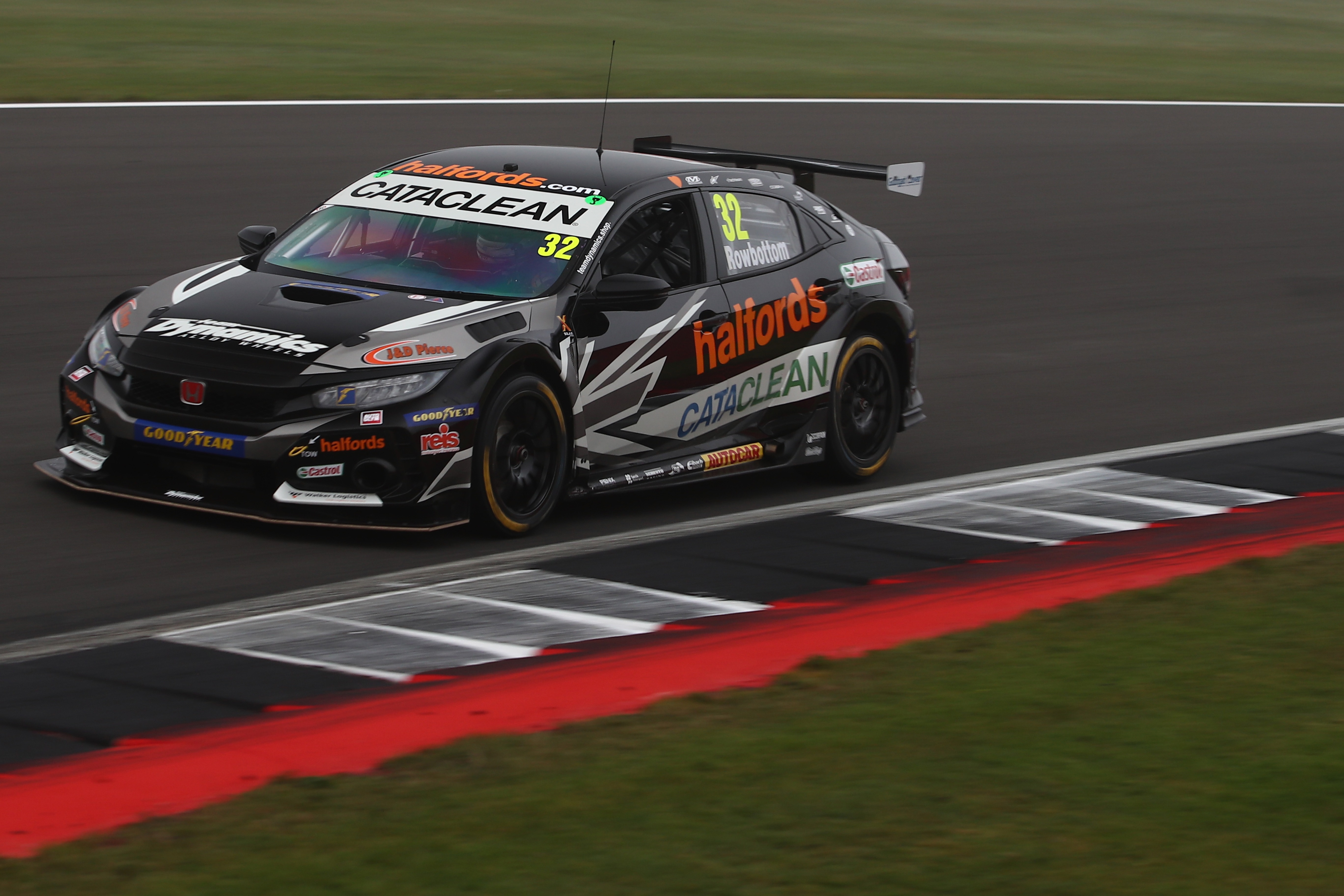 With the whole field covered by just one second, FP1 on Saturday looked promising with both drivers in the Top 10. In FP2 Dan remained 7th with Gordon just 1/10th second behind in 14th.

Shoot out qualifying saw Dan post a fantastic lap to put the car on pole, but unfortunately this was later removed
for track limits, eventually finishing 4th for the first qualifying session.

Gordon was just 1/10th second off a top 10 time! In the shootout Dan struggled to get clear air and eventually finished in 7th position.

Race 1 started well for both drivers, Gordon was making his way through the field on lap 1 when he was involved in an incident that span him off the track and out of the race. Dan drove a solid race to finish in P8 and claim his first points of the day. 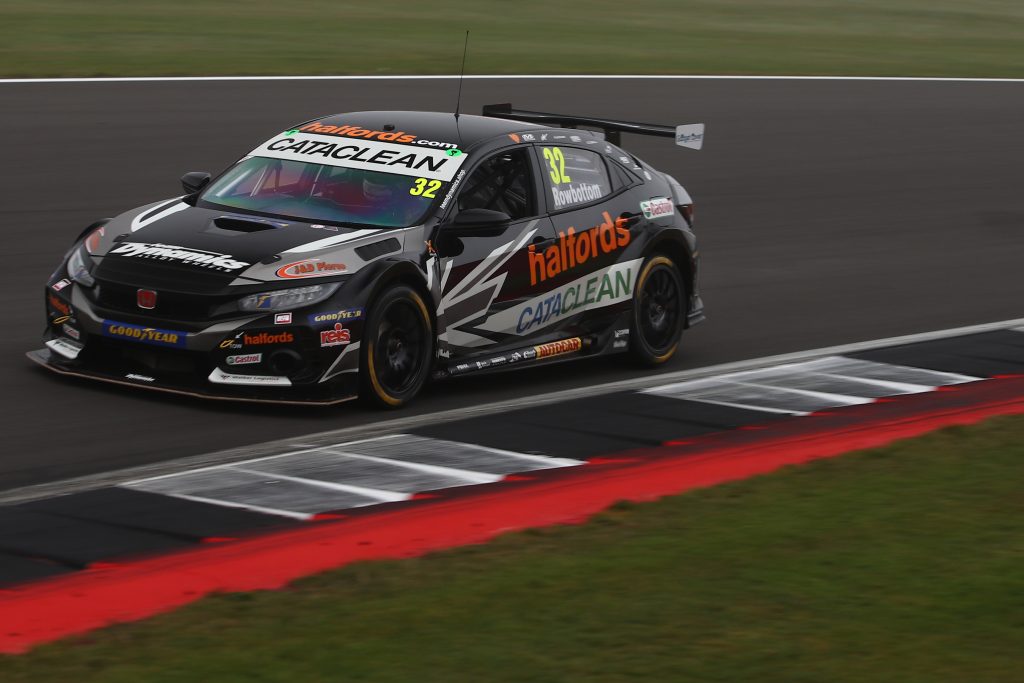 Race 2 found Flash starting at the rear of the grid and making superb progress until unfortunately he was forced off the road and that curtailed his progress, finishing up in 19th place. Dan again drove a sterling race to eventually bring the car home in P6.

Race 3 saw Dan drawn P6 on the reverse grid, but from the start he was swallowed up by the faster starting rear wheel drive cars behind him and battled hard but had to settle for P9. Flash again had to fight his way through from the back of the grid and finished up in P21. 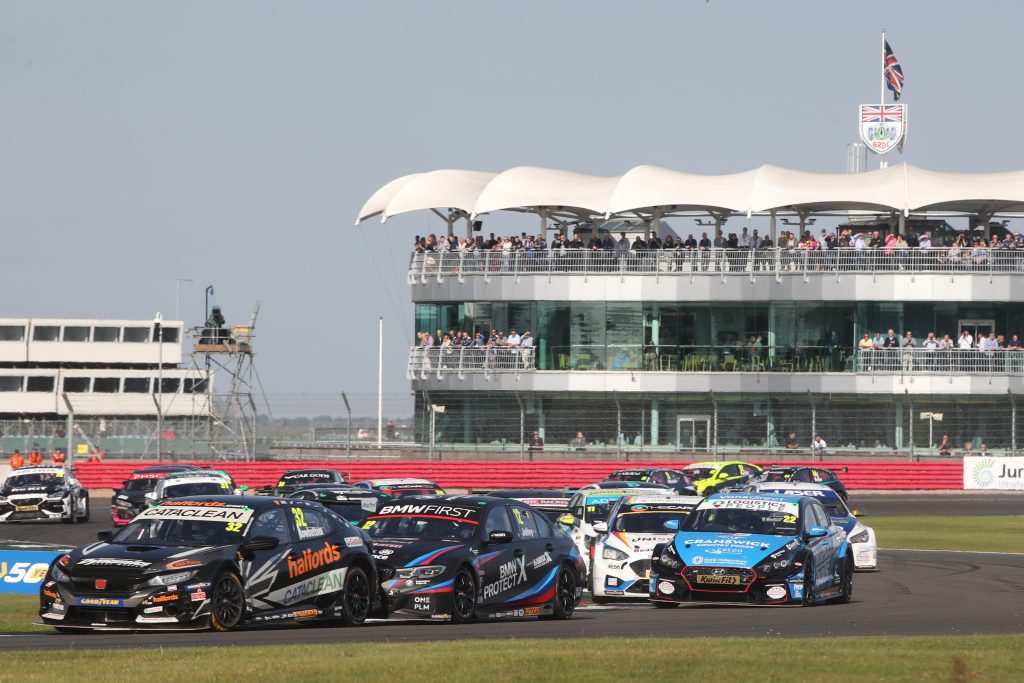 Daniel Rowbottom commented “If you look at how tight it is round here, you can basically throw a blanket over the entire field, I have to be happy with those results and scoring a good haul of Championship points, but I am always pushing myself to do better. Once you are in the train it is very difficult to overtake and we have been struggling with power all weekend, so that hampers you even further. But we now go to two strong circuits for us in Donington and Brands, so I’ll be looking to build on those points again. I’m also chuffed to have come away with the Jack Sears Trophy and increase my lead in the Championship.” 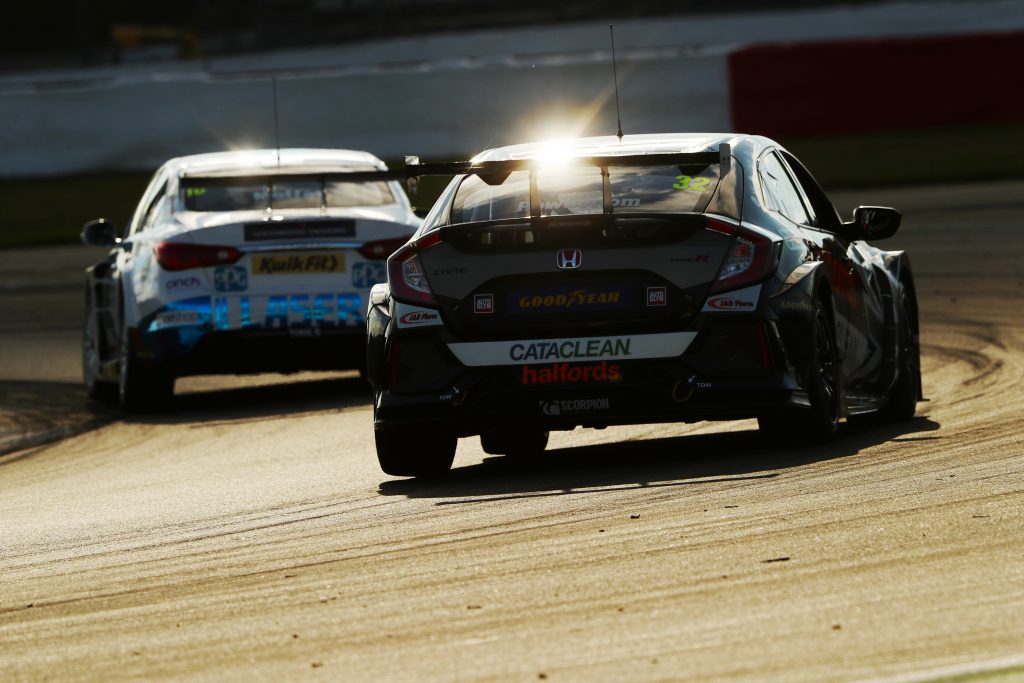 Gordon added “Well what can I say, just not my weekend! I’ve yet again got involved in incidents that were unnecessary that has limited my progress. But you have to put into perspective here that 3/10ths of a second, the blink of an eye, would have made the difference in qualifying from me being on pole from 14th, so it just shows you how competitive it is. I’m off on holiday for a week now, so I’ll relax, reflect and come back fighting for Donington”